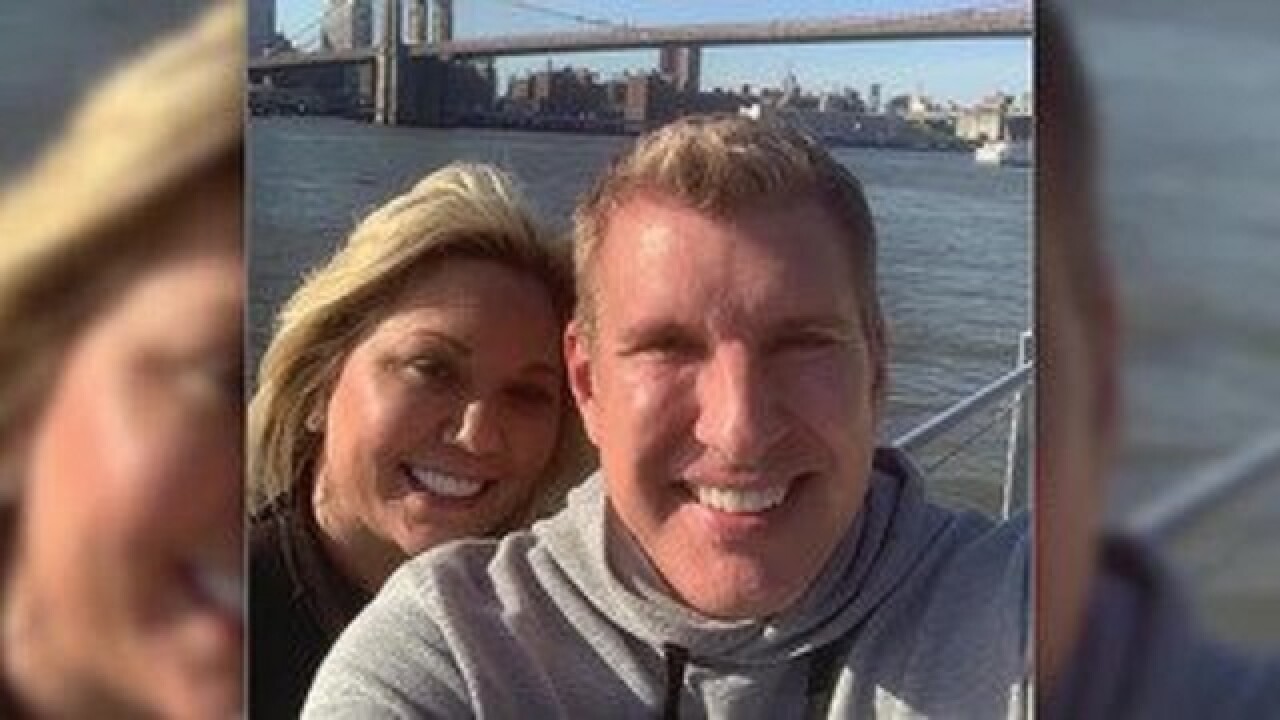 GEORGIA – Reality TV stars Todd and Julie Chrisley were indicted on Tuesday by a grand jury on tax evasion charges by the Northern District of Georgia.

The 12-count indictment, obtained by CNN, also alleges the Chrisleys committed bank fraud and wire fraud conspiracy, among other offenses.

The married couple are stars of the USA Network reality series “Chrisley Knows Best,” which follows their family’s over-the-top lifestyle and activities.

Before the indictment was issued, Todd Chrisley took to Instagram to deny the claims, implying the charges are based on evidence presented to investigators by a disgruntled former employee.

He alleged this employee, whom he did not name, was stealing from the family, created false documents, forged their signatures and bugged their home. Chrisley said it’s the employee’s second attempt to get the family charged and called it an act of retaliation.

“I’m telling you all this now because we have nothing to hide and have done nothing to be ashamed of,” he wrote on Instagram. “Not only do we know we’ve done nothing wrong, but we’ve got a ton of hard evidence and a bunch of corroborating witnesses that proves it.”

“Chrisley Knows Best” has aired on the USA Network since 2014 for a total of seven seasons.

A spin-off, “Growing up Chrisley,” which focuses on children Chase and Savannah, premiered in April.