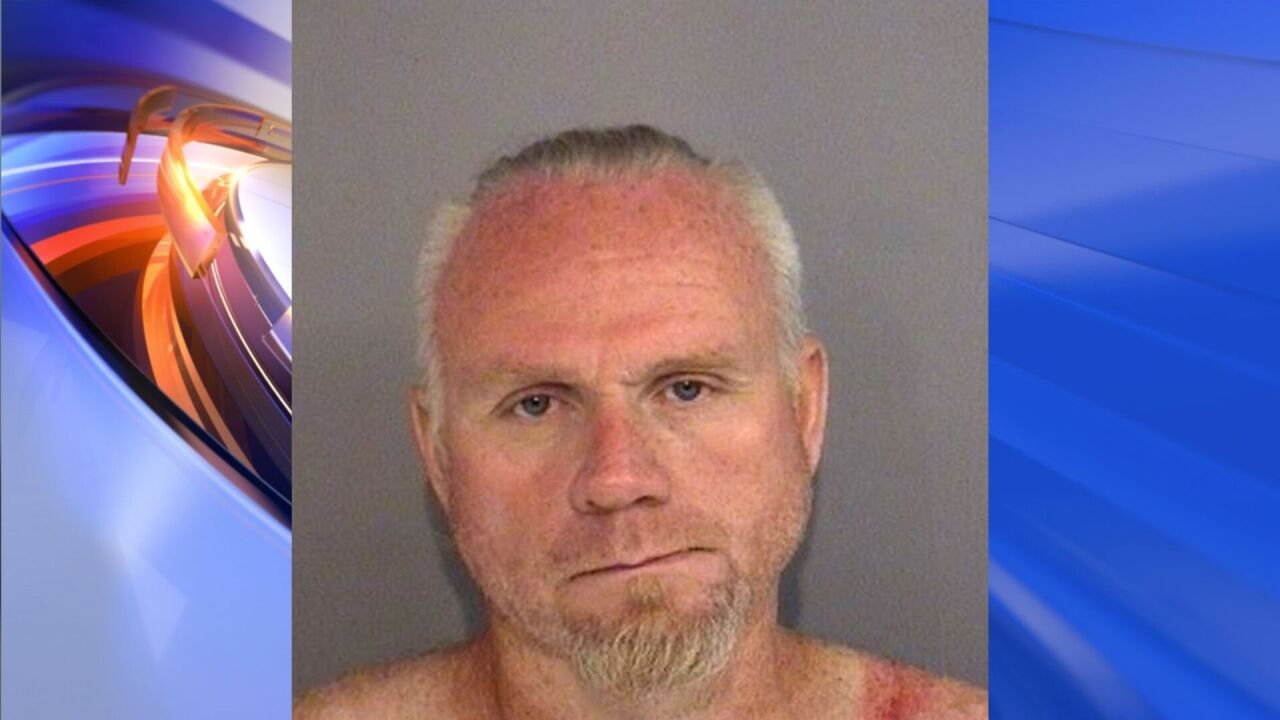 GLOUCESTER Co., Va. – A man with outstanding charges was arrested on Tuesday after a crash with a tractor trailer.

An investigation revealed that a 2018 Toyota Rav4, driven by Stacey Dyer, was traveling southbound in the northbound lanes of Route 17. Dyer struck a 2007 Freightliner tractor trailer that was traveling northbound on Route 17.

The driver of the tractor trailer attempted to swerve out of the path of the Toyota, but was struck in the cab of the truck.

Dyer was wanted out of Tennessee and arrested for eight charges stemming out of Tennessee. Dyer was also charged with obstruction of justice, giving false information, reckless driving, no valid operators license and unauthorized use of a motor vehicle.

Dyer was taken to Gloucester County Jail, where he received no bond.

The accident is currently being investigated.