‘I almost got killed’ Man witnesses hit-and-run in Portsmouth 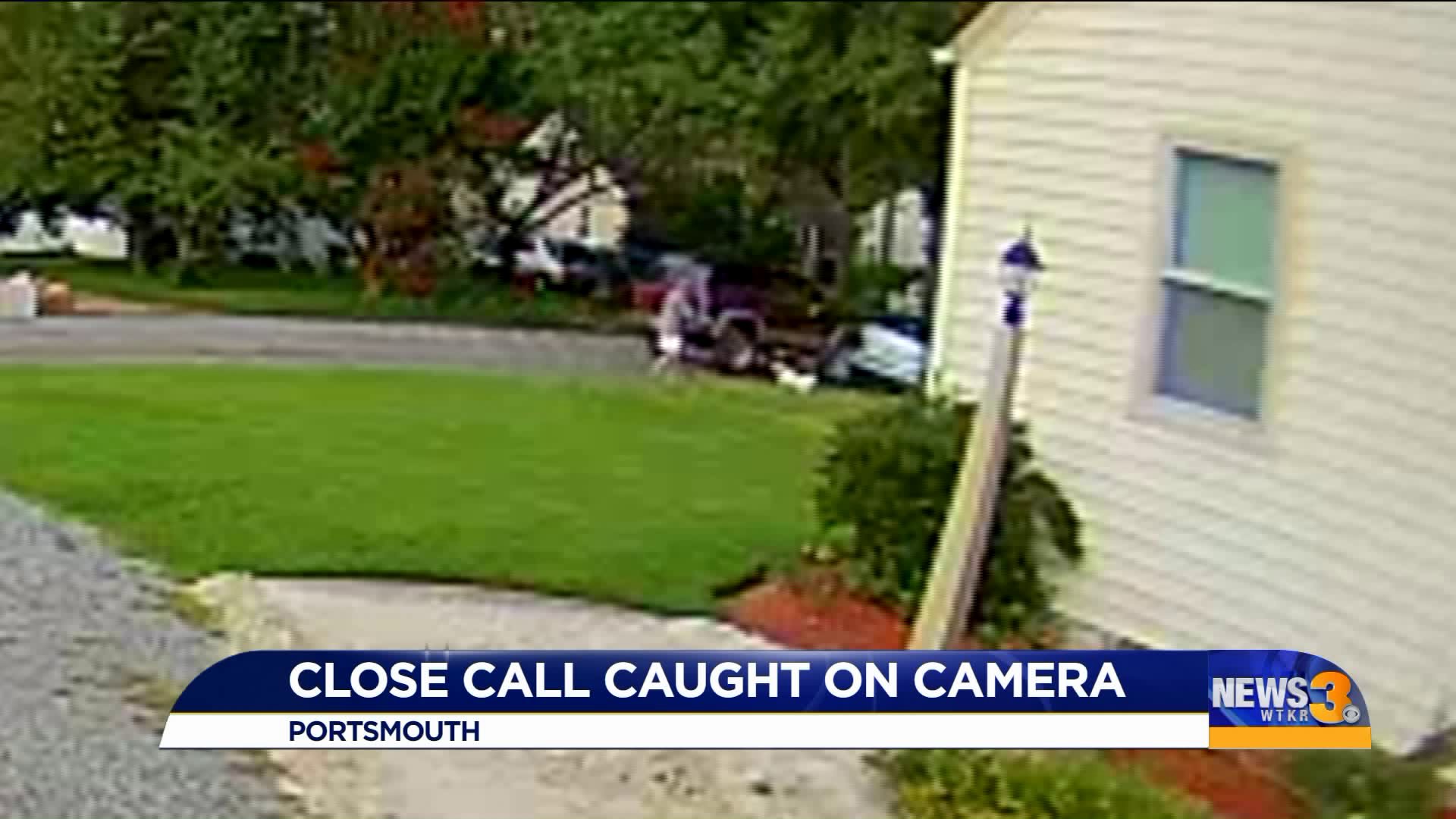 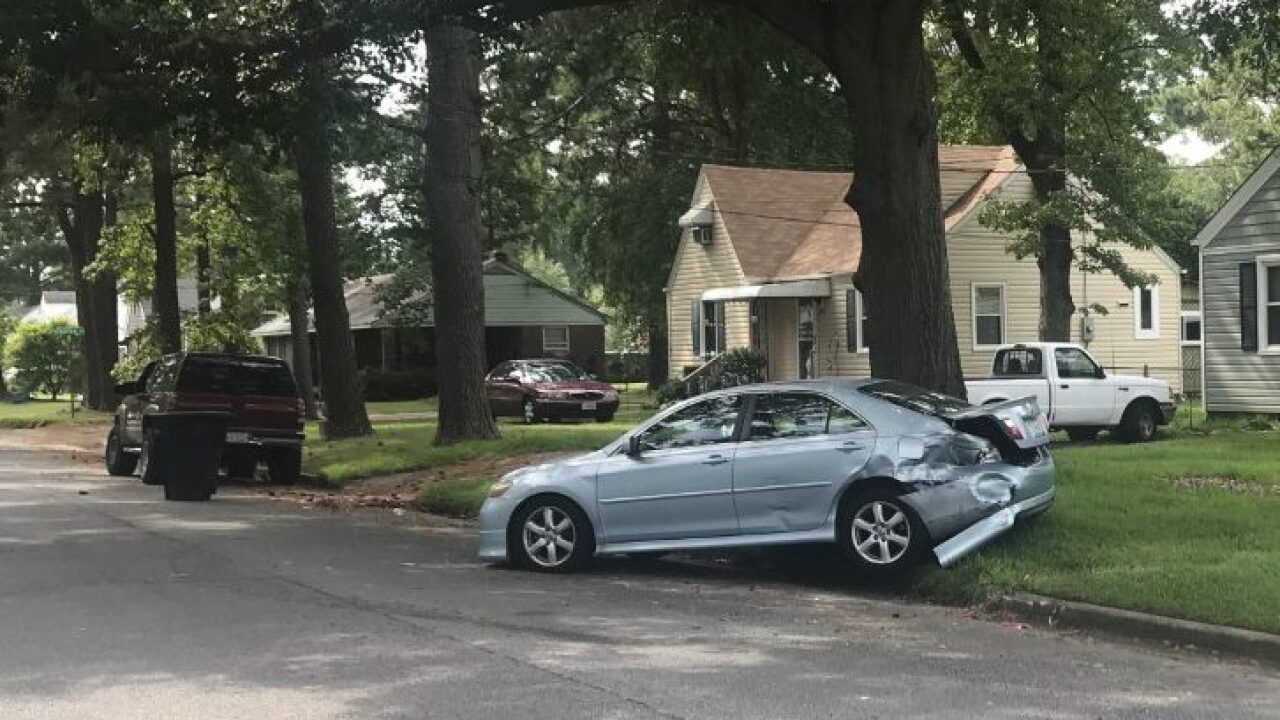 PORTSMOUTH, Va.  - Chandler Bynum’s morning routine consists of walking his dog, Lucky, down Darmouth Street. But Tuesday, his life flashed before his eyes when the driver of a Chevy truck lost control and almost knocked him over.

“God saved me! I was so close,” said Bynum. The truck missed him but went straight into a light blue sedan.

"I kind of yelled at him for trying to kill me,” he added.

But that wasn’t it.

“He backed up and pulled in front of the car that he hit,” said Bynum.

The owner of the car was just a few feet away inside his house.

“I heard a 'bang,' but I didn’t think it was my car; I thought it was the trash people 'cause it's trash day,” said 17-year-old Laquan.

When he got outside, he noticed pieces of his tail light on the ground with his trunk popped open. He immediately started walking towards a woman.

“She was like, 'My husband hit the car and he wasn’t paying attention to the road. He had looked down on his phone and swerved,'" said the teen.

And in the blink of an eye, she disappeared. The driver of the car was also nowhere to be found.

Related: 'This conversation could have been a whole lot worse' Chesapeake man narrowly walks away after hit-and-run

“I saved for that car since he was a baby. I saved $10 a check until we got enough money to buy it, so it’s kind of hurtful to see the car up there like that,” said Brown.

But, he is glad his son and neighbor are alive.

The Portsmouth Police Traffic Unit says they are looking for the owner of the car, which has North Carolina plates. They say this is a hit-and-run.

Bynum says he and Lucky, well, got lucky.