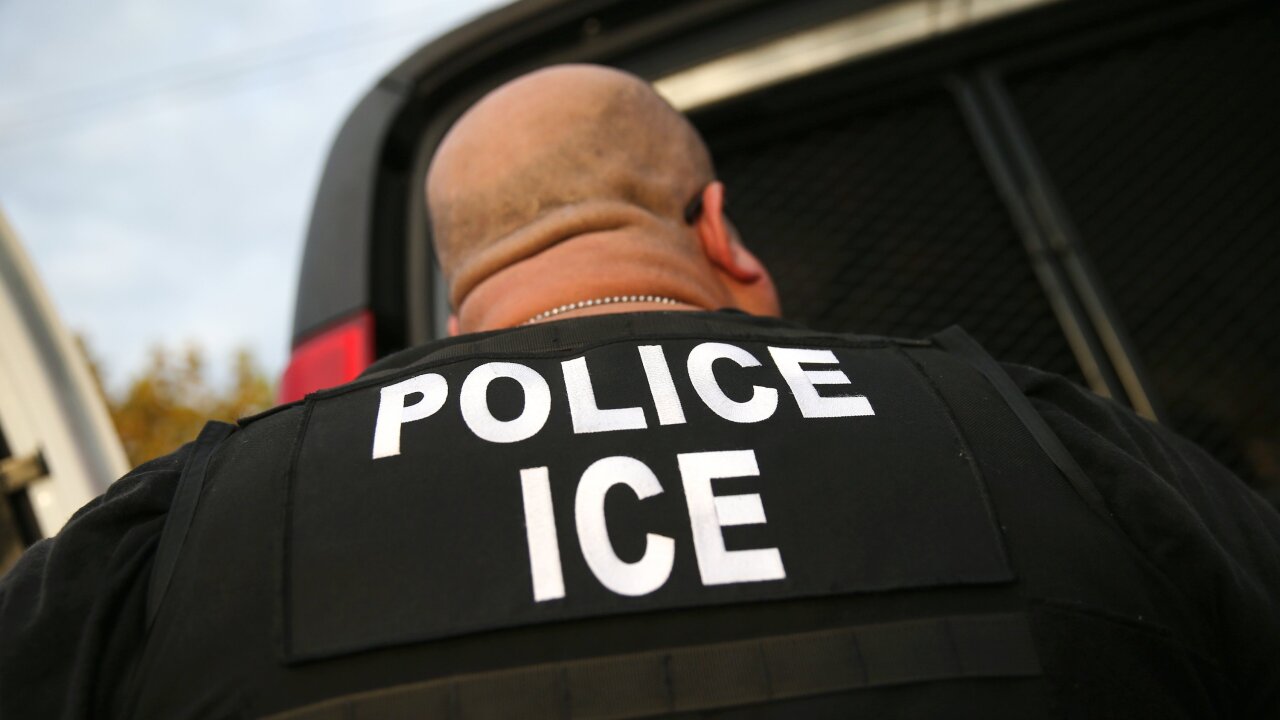 Shots were fired round 3 a.m. local time into one of the buildings, which housed ICE offices, and around the same time at another building nearby, where an ICE contractor was located, according to the FBI.

No one was injured, though federal employees were inside at least one of the buildings.

“We had federal employees who were present, who although they were not hit by the rounds fired, by the grace of God. Had the bullets gone 2 inches in another direction, we could be here today talking about the murder of a federal official,” said Christopher Combs, FBI special agent in charge for San Antonio, during a news conference.

Tuesday’s shooting came days after immigration authorities arrested nearly 700 workers in a massive sweep at seven Mississippi food-processing plants, which left friends and family members desperately searching for answers as to what would happen to their loved ones.

Authorities have not linked the shooting to the arrests last week.

The FBI has opened an investigation as an “assault on a federal official case,” said Combs. The crime scene is being processed and the FBI is reviewing the surveillance footage.

An unknown number of individuals and vehicles pulled up and “fired numerous rounds into the ICE facility,” said Combs, adding that he doesn’t “think there is a question that they knew which floors the ICE offices were on.”

All of the shots discovered at this point were on the floors where ICE had offices, said Combs.

Related: Her father was detained last week. Her family still doesn’t know where he is

“To fire indiscriminately into any building, let alone a federal facility, is not an act of protest, it’s an act of violence,” he said. “We are concerned that there could be additional attacks.”

Both FBI and ICE officials raised concerns that political discourse could lead to more violence.

In July, an armed man was fatally shot during a confrontation with police after he hurled incendiary devices at a Washington state immigration detention center, Tacoma police said at the time.

That shooting occurred about 4 a.m. local time outside the US Immigration and Customs Enforcement’s Northwest Detention Center, where the man attempted to set the building and parked cars on fire, according to police spokeswoman Loretta Cool.

The July incident occurred about six hours after a peaceful rally against a planned ICE operation at the Tacoma detention center.