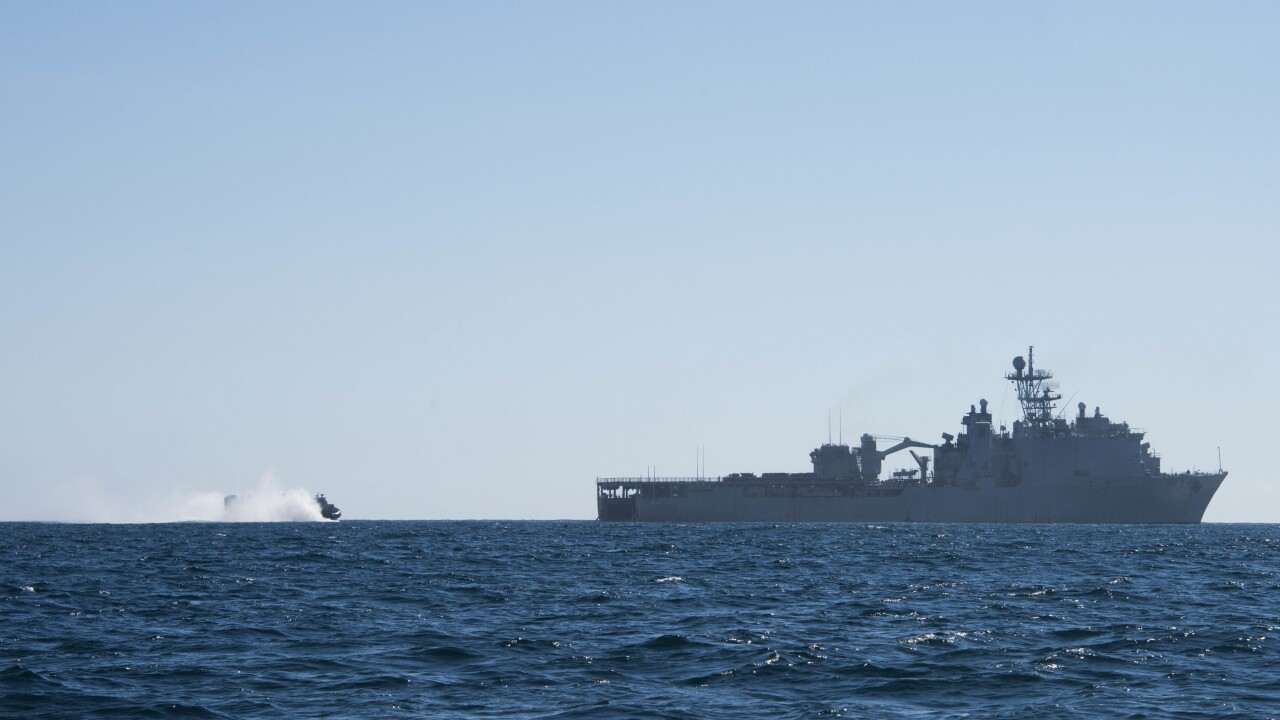 NORFOLK, Va. – A bomb threat has been reported from USS Gunston Hall while it is being worked on at Colonna’s Shipyard.

The Navy PAO for Expeditionary Strike Group 2, Lt. Commander Amelia Umayam, says that the threat was called in around 9:45 a.m. Tuesday while the ship was at the shipyard.

Naval Criminal Investigative Service and the Norfolk Police Department responded to the threat, and the ship’s crew conducted security sweeps.

Officials say the security sweeps and inspections are complete and that nothing suspicious was found. The crew has returned to the ship.