A chlamydia vaccine shows signs of success in an early trial 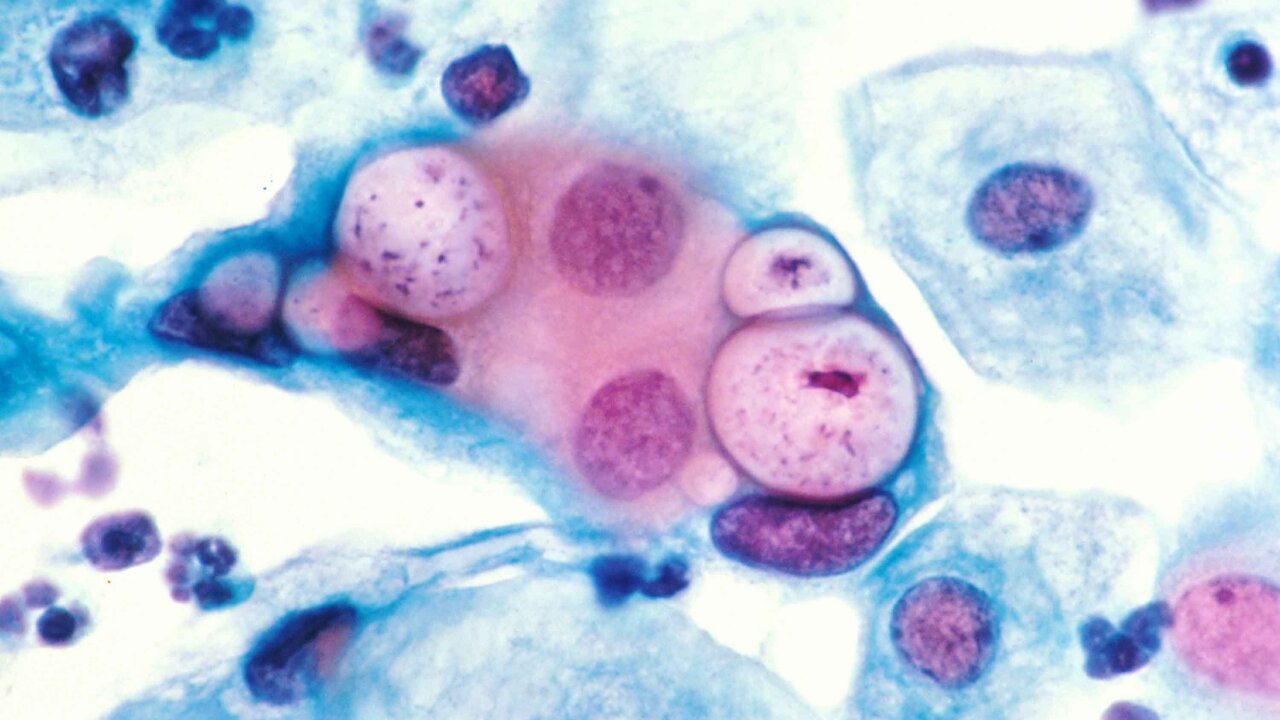 There are 131 million new cases of chlamydia per year around the world.

Scientists have taken a step towards a vaccine for chlamydia following a successful early trial.

There are 131 million new cases of chlamydia per year around the world.

A vaccine developed by a British and Danish team was shown to be safe and effective during a randomized controlled trial involving 35 women, according to a study published in medical journal The Lancet Infectious Diseases.

Chlamydia is the most common bacterial sexually transmitted infection (STI) in the world. There are 131 million new cases every year, according to Imperial College London, with as many as three-quarters showing no symptoms. However it can cause infertility if left untreated.

The researchers, from Imperial College London, UK, and the Statens Serum Institut (SSI), Denmark, acknowledge that the development of the vaccine has a long way to go. It had however produced the immune response they had hoped for, and none of the women developed any serious side effects.

“The most important result is that we have seen protective antibodies against chlamydia in the genital tracts,” said study author Frank Follmann of SSI in a statement.

“Our initial trials show them preventing the chlamydia bacteria from penetrating the cells of the body. This means that we have come a lot closer to a vaccine against chlamydia.”

This is the first clinical trial for a vaccine for genital chlamydia and represents the latest development in 15 years of research, according to an SSI statement.

However there remains a lot of work to be done, according to study author Robin Shattock of Imperial College.

“The next step is to take the vaccine forward to further trials, but until that’s done, we won’t know whether it is truly protective or not,” he said in a statement from Imperial College.

Diagnostic tests and antibiotic treatments are available, but national treatment programs have had little effect in fighting the global chlamydia epidemic, according to press release from The Lancet. Study authors suggest a vaccine could be the best way to fight the infection.

One in every six women infected with chlamydia develops pelvic inflammatory disease, which can lead to chronic pelvic pain, ectopic pregnancy or infertility.

Chlamydia infection increases susceptibility to other STIs and infection during pregnancy increases the risk of miscarriage, stillbirth and preterm birth, according to the statement.

“Given the impact of the chlamydia epidemic on women’s health, reproductive health, infant health through vertical transmission, and increased susceptibility to other sexually transmitted diseases, a global unmet medical need exists for a vaccine against genital chlamydia,” said study author Peter Andersen of SSI.

Sarah Gilbert, a professor of vaccinology at the University of Oxford who was not involved in the study, said further research is needed as this trial looked primarily at the safety of the vaccine in healthy adults.

“More trials will be needed to find out if these immune responses are capable of preventing Chlamydia infection in people who have been exposed,” Gilbert told CNN.

It is not clear how soon a chlamydia vaccine could be used in the general population, according to Gilbert.

“It depends a lot on how much funding is available to continue with the vaccine development which will get more expensive at every stage,” said Gilbert.

While it is scientifically possible for a vaccine to be made available in five years, it is common for vaccines to spend 10 or 20 years in development, she explained.

It also depends on the manufacturing capacity of SSI, which produced the vaccine used in the trial.

“Will they be able to manufacture enough for the vaccine to be marketed, or will it need to be transferred to another manufacturer?” said Gilbert.

“That will have implications for the time to vaccine licensure.”

In June, the World Health Organization (WHO) released figures showing more than one million new cases of STIs are contracted every day.

The four infections are chlamydia, gonorrhea, trichomoniasis (or “trich”) and syphilis.

An average of one in every 25 people globally has at least one of these STIs, according to the WHO.