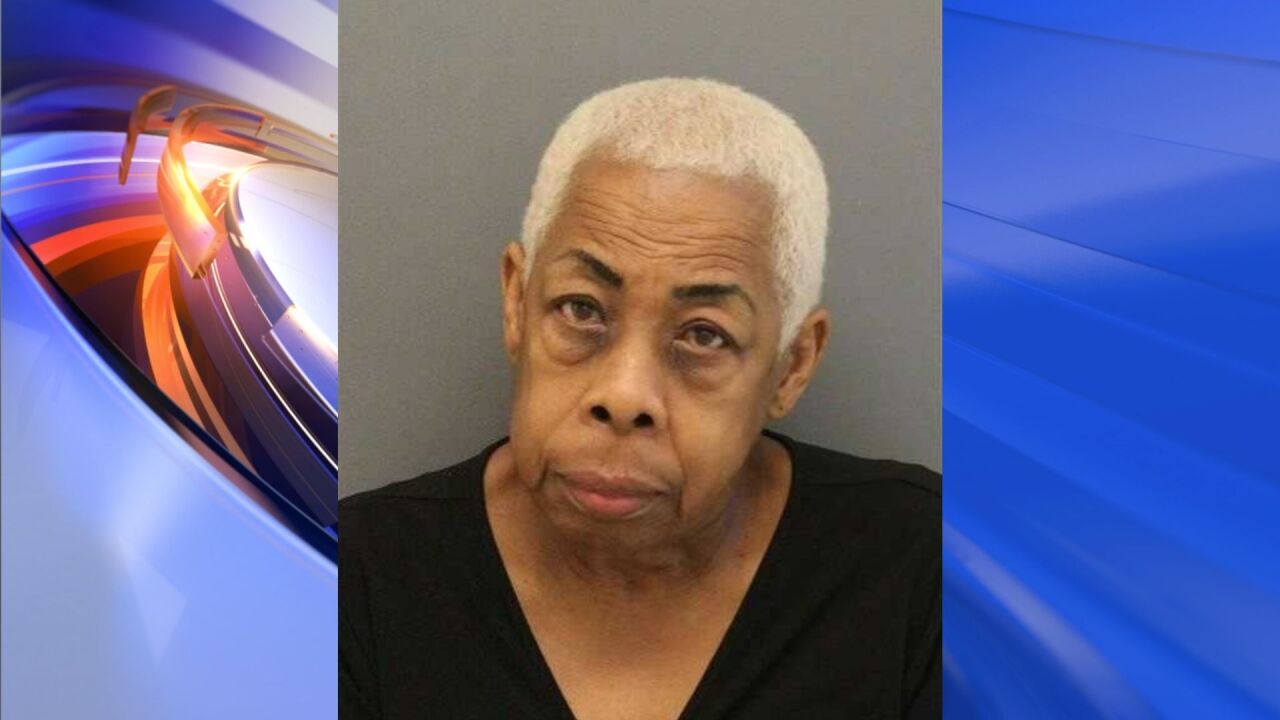 NEWPORT NEWS, Va. – A woman has been charged with a DWI and for eluding police through two cities on Friday.

Around 1:47 a.m., Newport News Police conducted a traffic stop on J Clyde Morris Boulevard near the interstate on a white SUV for failing to maintain lane control.

The driver was identified as 72-year-old Joan Manning of Hampton. Manning’s eyes were glassy, her speech was slurred, and she had an odor of an alcoholic beverage emitting from her, according to police.

Her license returned as suspended. At some point during the interaction with the officer, Manning fled the traffic stop in her vehicle onto Interstate 64 eastbound at a high rate of speed.

A vehicle pursuit ensued that led officers through Hampton and back to Newport News. A Virginia State Trooper also assisted with the vehicle pursuit.

Manning finally came to a complete stop on Bedford Road where she was immediately taken into custody. She consented to field sobriety tests in which she did not pass. Manning was arrested and charged with DWI 3rd or Subsequent Offense within 10 years, Driving without Forfeiture of License, Obstruction of Justice, Reckless Driving, Disregard or Elude Law Enforcement, Improper Signal, and Reckless Driving by Speed.