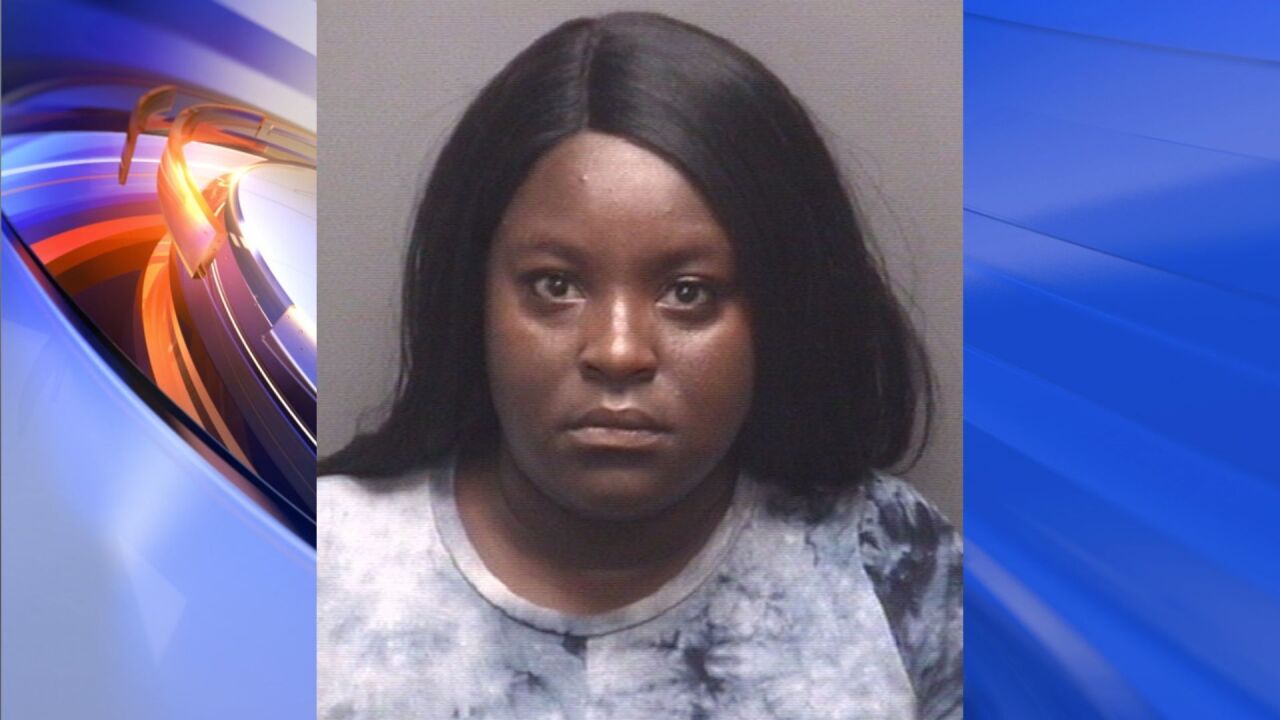 SUFFOLK, Va. – Suffolk Police say a woman has been arrested after she filed a false police report regarding an alleged robbery and carjacking on Saturday.

The woman had reported to police once on scene of a single vehicle accident at the intersection of North 5th Street and Mount Horeb Street that she had initially exited her vehicle to retrieve an item from the trunk when she was approached by a group of black males that assaulted her and then fled in her vehicle.

She further explained that she then saw the vehicle crash with the involved subjects supposedly fleeing the scene.

Alexis Charnae Olds, age 21, of Norfolk, was arrested on charges including False Statement During Investigation and False Police Report.