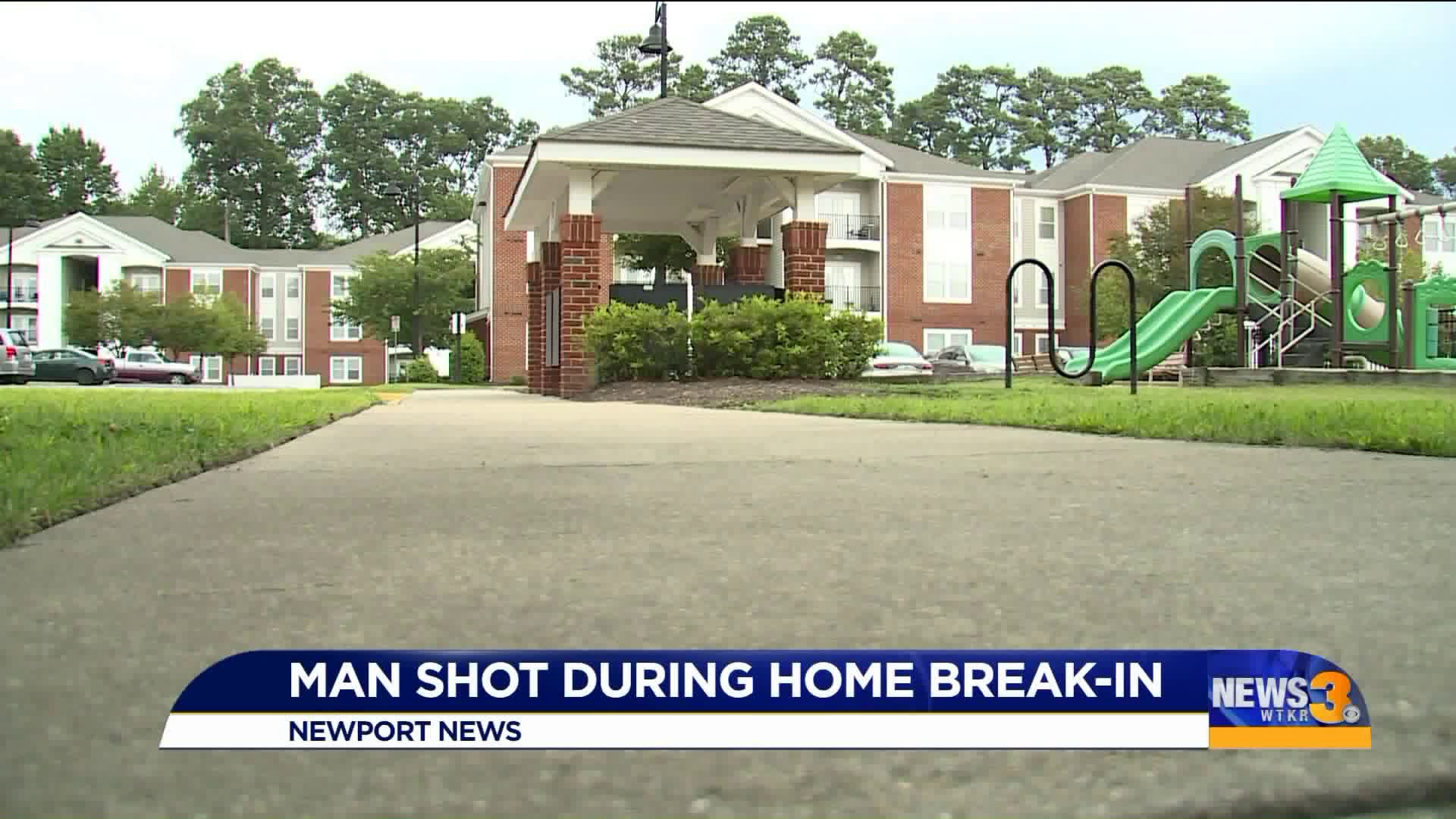 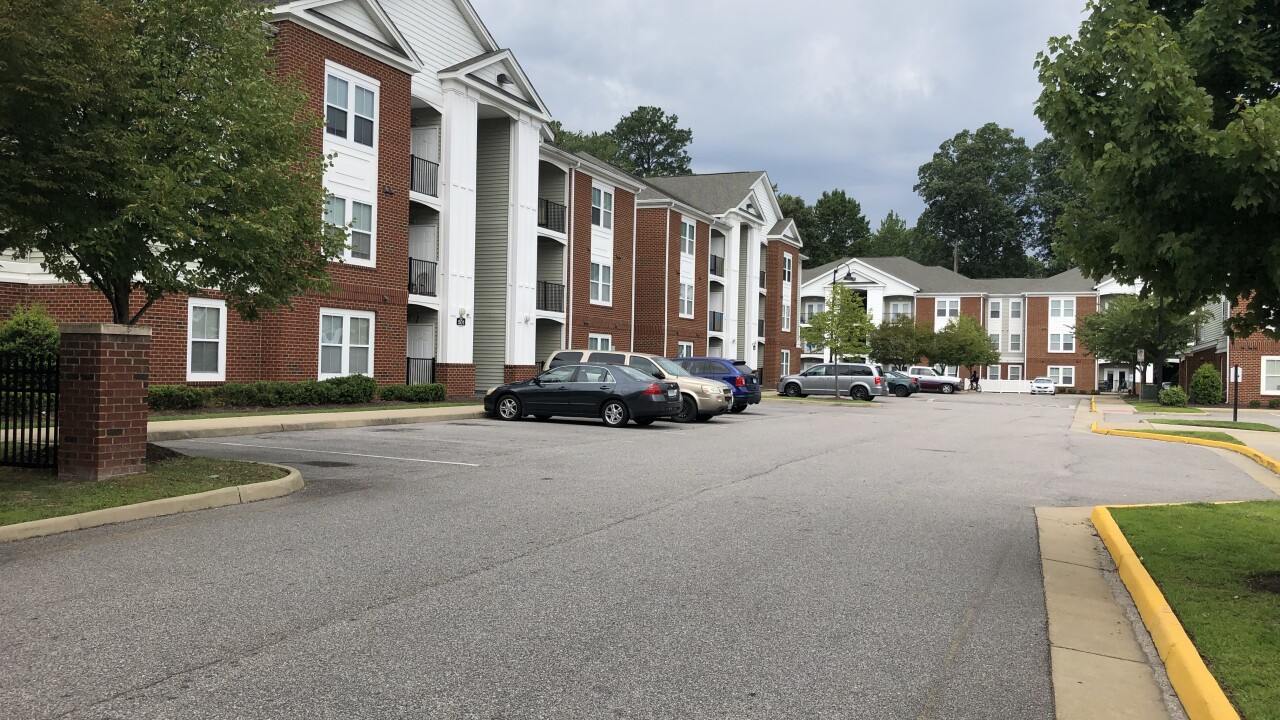 NEWPORT NEWS, Va. - The Newport News Police Department is investigating after a burglary in the 500 block of Purlieu Drive left a suspect critically injured Monday night.

Officers were dispatched to the area in reference to a burglary in process at 10 p.m. When they arrived at the scene, they found a man suffering from multiple gunshot wounds.

The suspect's injuries are considered to be life-threatening. He was taken to a local hospital for treatment.

It was reported that while in the process of committing the burglary, a victim in the home shot the suspect. Police say they knew each other.

Police are not looking for any additional suspects at this time. 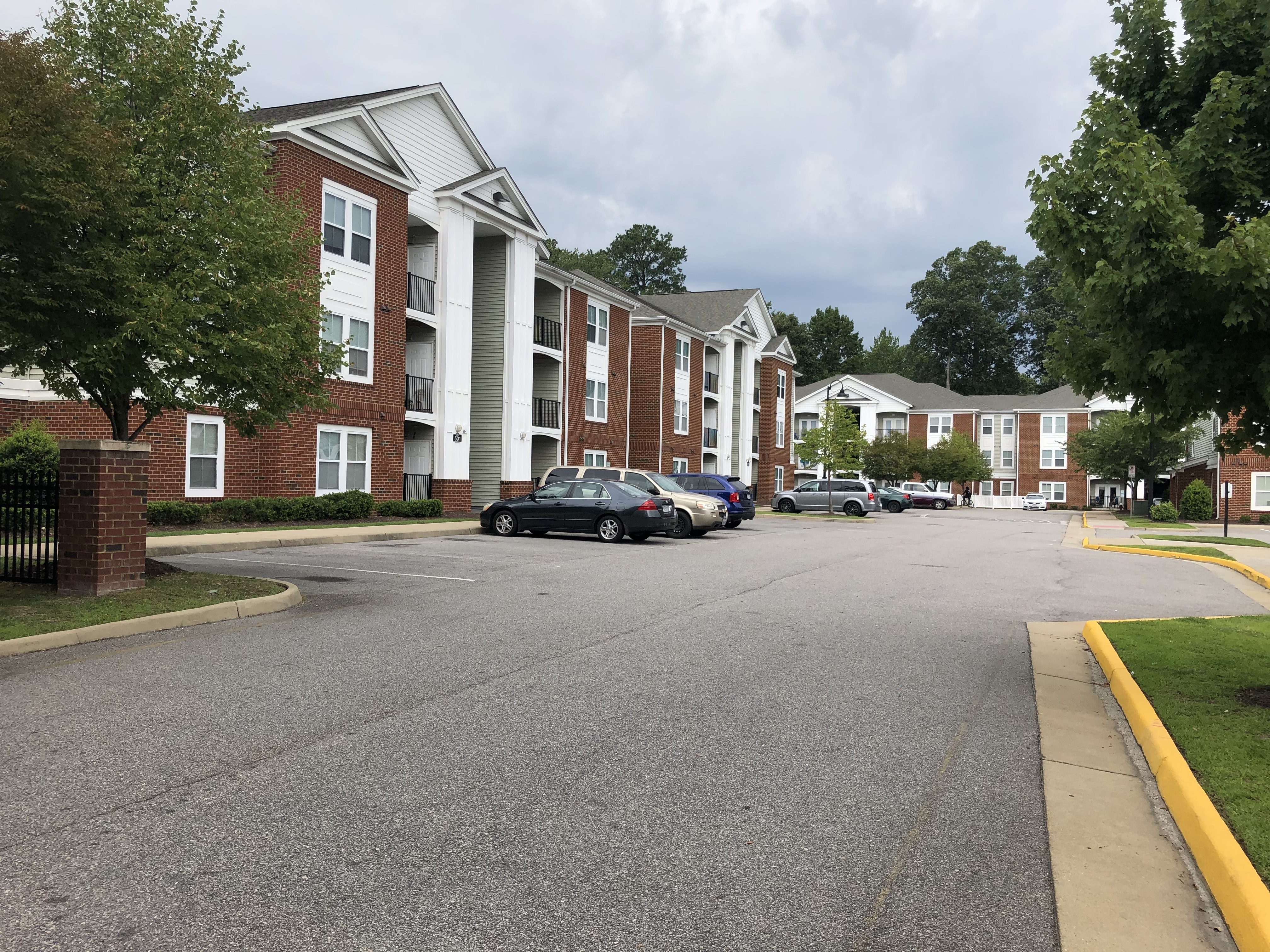