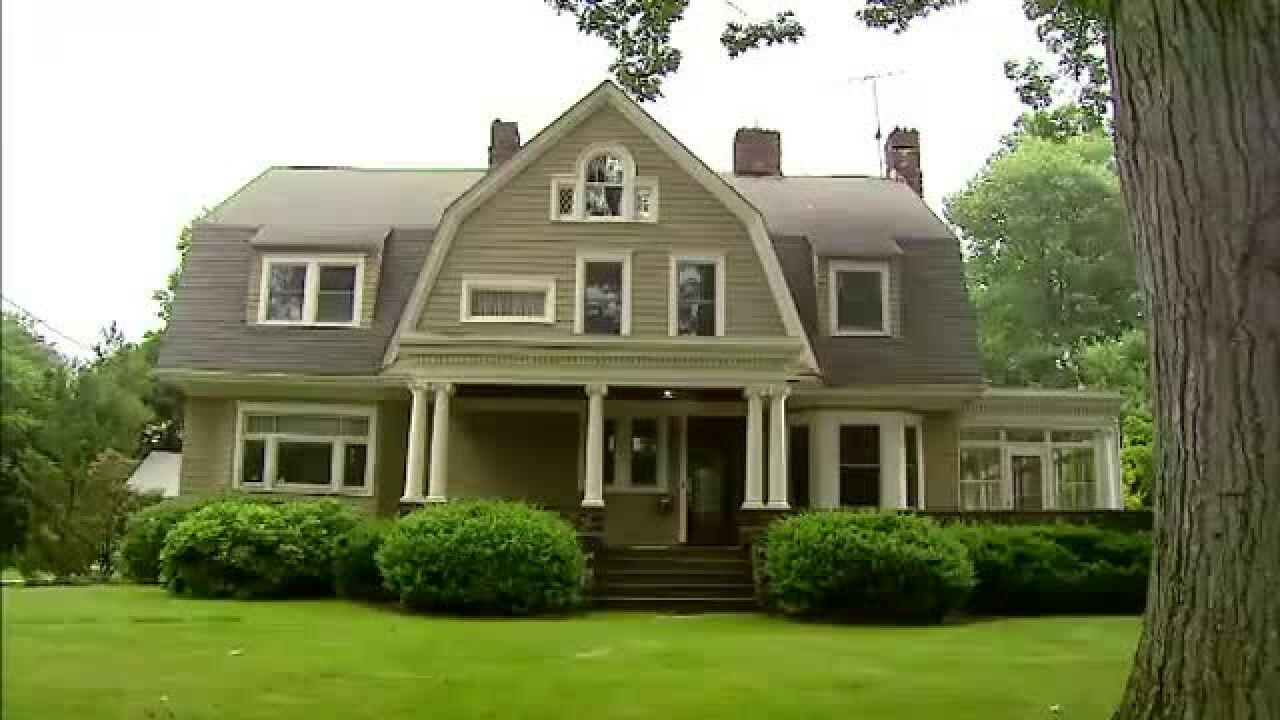 WESTFIELD, N.J. – One family's nightmare is over: They finally sold the home where they were terrorized by letters from "The Watcher."

Derek and Maria Broaddus moved all of their belongings into the Westfield, New Jersey, home between June and August 2014, but they never lived there because of the threatening letters.

The couple bought the home for $1,355,657. They spent about $100,000 on renovations, court documents show. They even attempted to get permission from the city's planning board to raze the house and divide the property into two lots. However, they were denied and put the house on the market.

They sold it in early July for approximately $959,000, according to Zillow, an online real estate database.

The Watcher wrote three letters to the Broaddus family shortly after they moved in, identifying details such as the family's car, the contractors whom they brought in to renovate and even the couple's three children.

"657 Boulevard is anxious for you to move in," one of the letters read, according to New York magazine. "It has been years and years since the young blood ruled the hallways of the house. Have you found all of the secrets it holds yet? Will the young blood play in the basement? Or are they too afraid to go down there alone. I would [be] very afraid if I were them. It is far away from the rest of the house. If you were upstairs you would never hear them scream.

"Will they sleep in the attic? Or will you all sleep on the second floor? Who has the bedrooms facing the street? I'll know as soon as you move in. It will help me to know who is in which bedroom. Then I can plan better."

In 2015, the couple tried to sue the previous tenants, John and Andrea Woods, over claims of fraudulent concealment, intentional and negligent infliction of emotional distress and several other issues related to the sale of the property. The case was dismissed.

The Woodses lived in the house for 23 years without incident. But a few days before they moved out, they received a letter from "The Watcher." However, the Woodses claim that the letter was not threatening and that they discarded it.

The Woodses would not comment on the case or the home, according to their attorney, Richard Kaplow.

A neighbor at 633 Boulevard also reported receiving a letter signed by the Watcher in the same time frame that the Broaddus family received their letters, Derek Broaddus testified in the trial against the Woodses. No other details about that letter were released.

A neighbor identified a man living next door to him as a possible suspect. The Broaddus family hired a private investigator and an ex-FBI profiler to try to find the identity of the Watcher. Derek Broaddus testified that the profiler concluded that it was "someone in their 50s or 60s" and lived nearby; the private investigator staked out the area and believed that the neighbors didn't "seem normal."

The Westfield Police and the Union County prosecutor's office investigated, but no one was arrested. No suspects have been publicly identified.

Neither Westfield Police officer Leonard Lugo, who investigated the case for the Broaddus family, nor the family's attorney responded to a request for comment, and the new owners have not been identified.

According to Deadline, Netflix won a featured rights deal for the story.