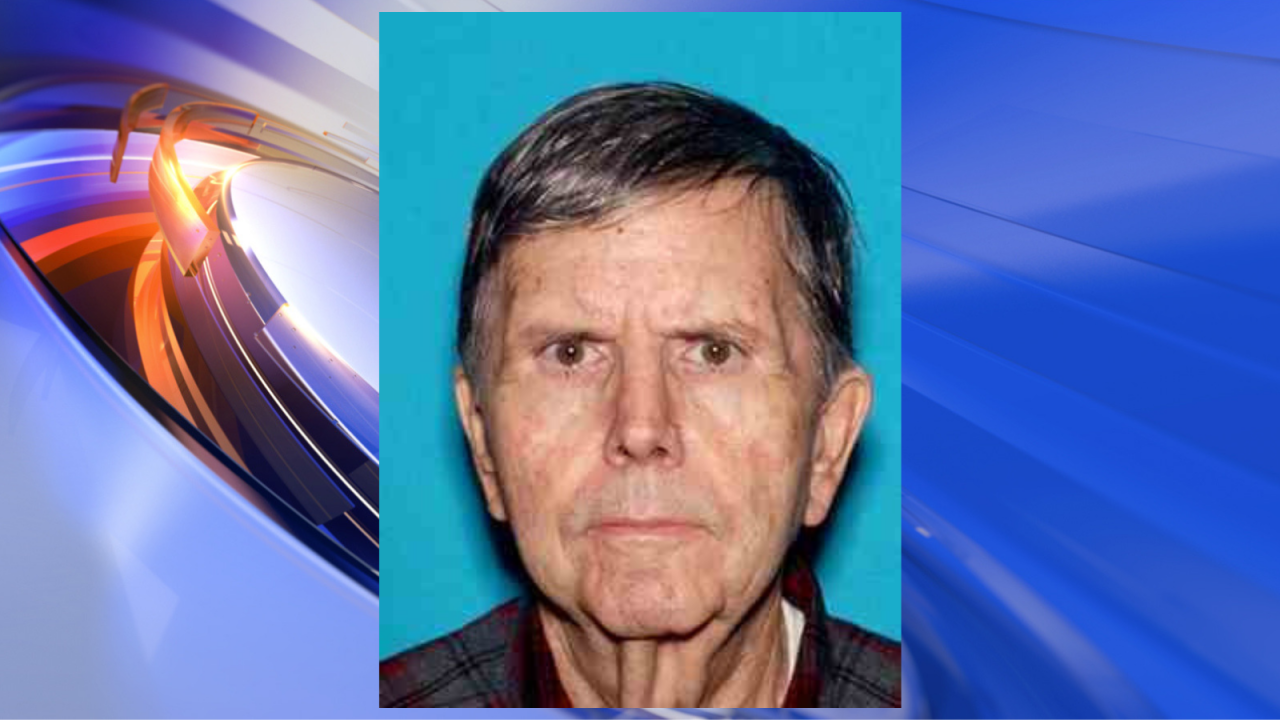 State Police issued the alert Tuesday night on behalf of the Signal Mountain Police Department after Holton was last seen at 540 Creedmor Road in Raleigh, North Carolina, at 10:15 a.m. Monday.

Authorities did not provide any further details about where Holton was found.

The alert was issued due to the belief that he was in danger. He is said to suffer from a cognitive impairment, and his disappearance posed a credible threat to his health and safety. Authorities said he may have needed medical attention.