Police: Man robbed after being asked for jumper cables in Newport News 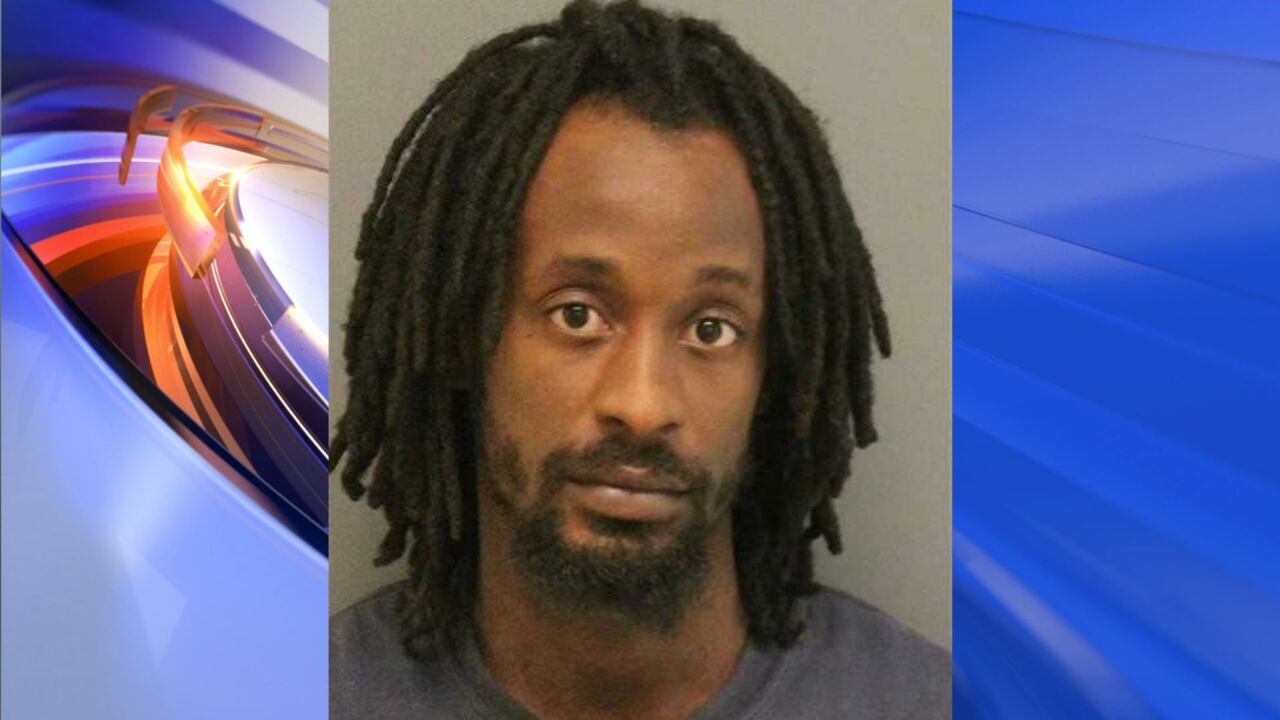 NEWPORT NEWS, Va. – A man allegedly robbed another man after asking if he could use his jumper cables on August 6.

Around 2:20 p.m., Newport News Police were dispatched to the 100 block of Impala Drive in reference to a past report of a robbery from individual.

Officers spoke with the victim, a 49-year-old Newport News man who stated he was robbed. The victim stated an unknown male approached him and asked for some jumper cables.

While they were both near the stairwell, the unknown male pulled out a firearm and demanded money. The victim took out his wallet and gave it to the suspect.

After the robbery, the offender fled the area on foot.

After further investigation, 28-year-old Shakeem Knighton was charged and arrested for Abduction, Robbery, and Use of a Firearm in Commission of a Felony in reference to this incident.