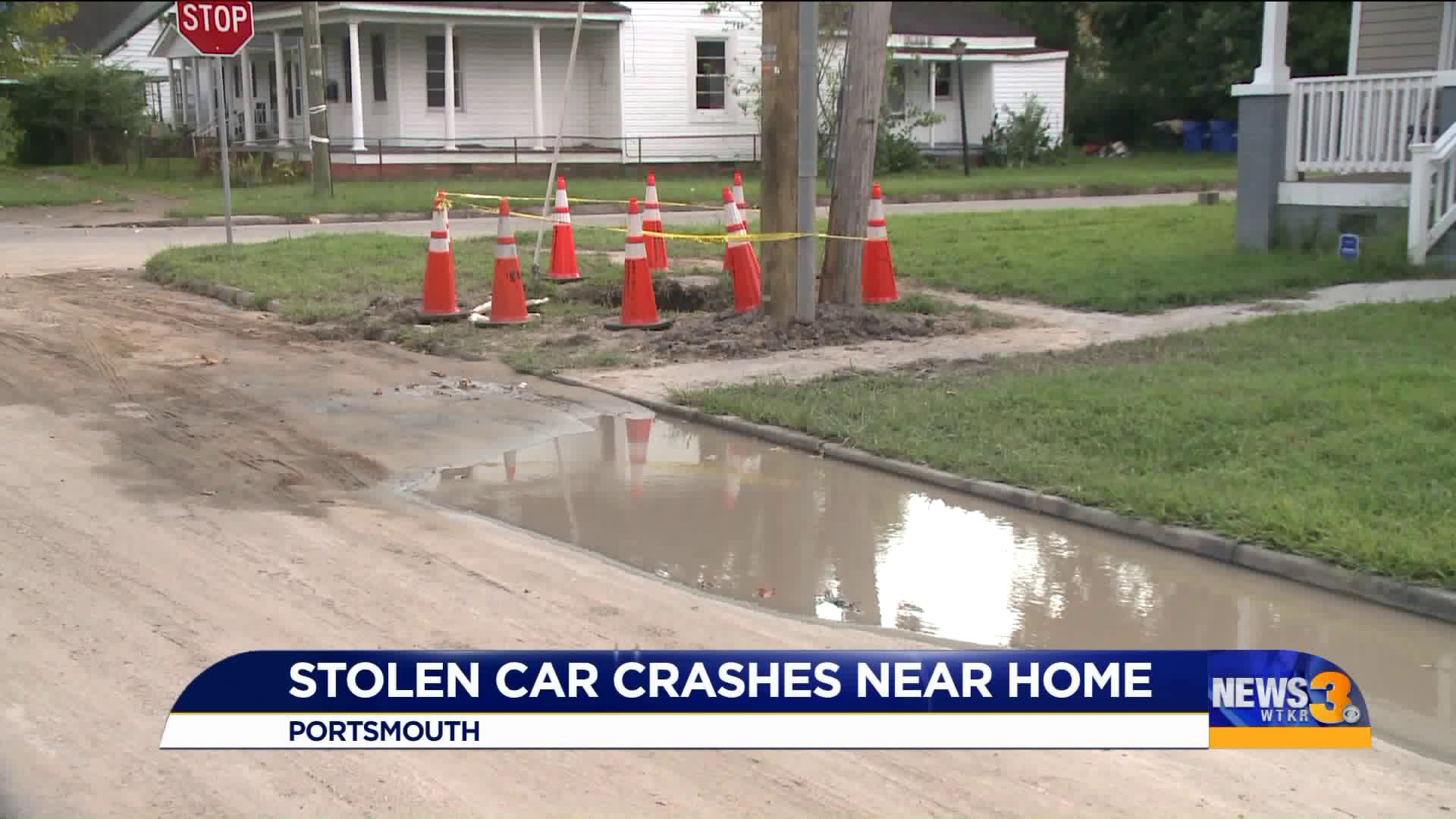 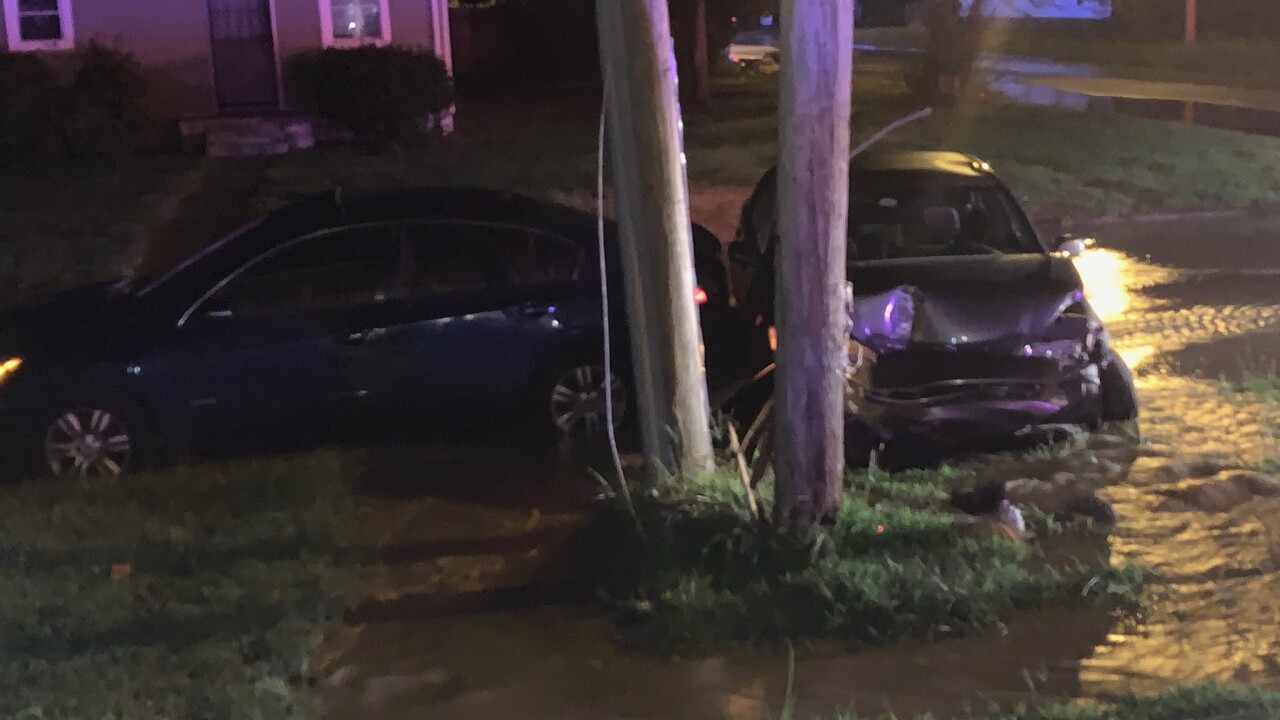 Police said a pursuit happened with a juvenile who was operating a stolen car in the 1600 block of Lansing Avenue around 12:30 a.m.

The pursuit ended when the stolen car was cashed into a pole on Lansing Avenue. It's unclear at this time where the pursuit started. 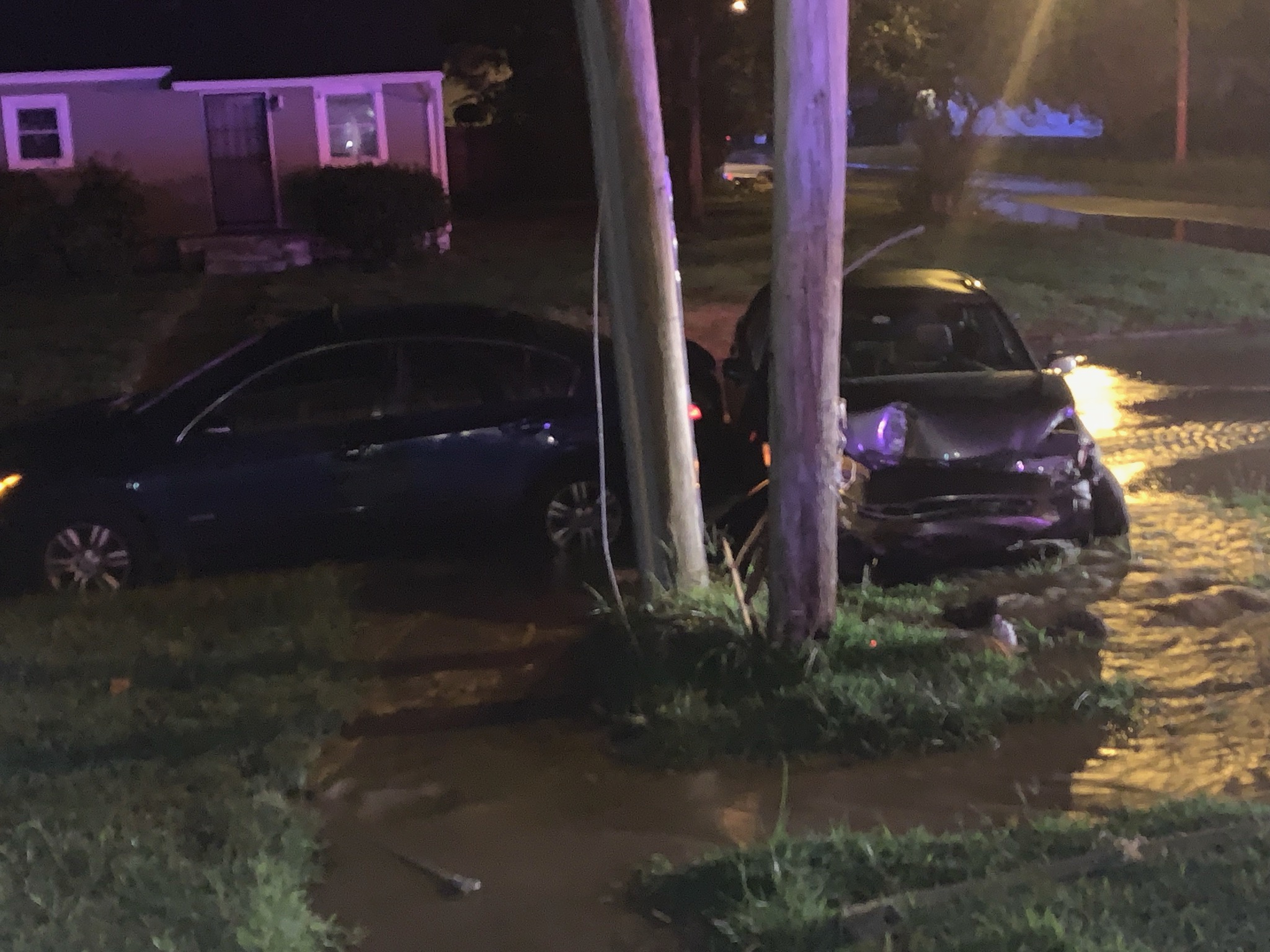 The juvenile driver of the car was taken to the hospital with injuries, but the extent of those injuries is unknown. He is now in police custody.

A passenger in the vehicle fled the scene, and police said they are searching for him.

It is unclear at this time if that passenger will be facing any charges.

A few customers in the area of Duke Street and Lansing Avenue lost power because of the crash.