Ford owners could get money back from class action settlement 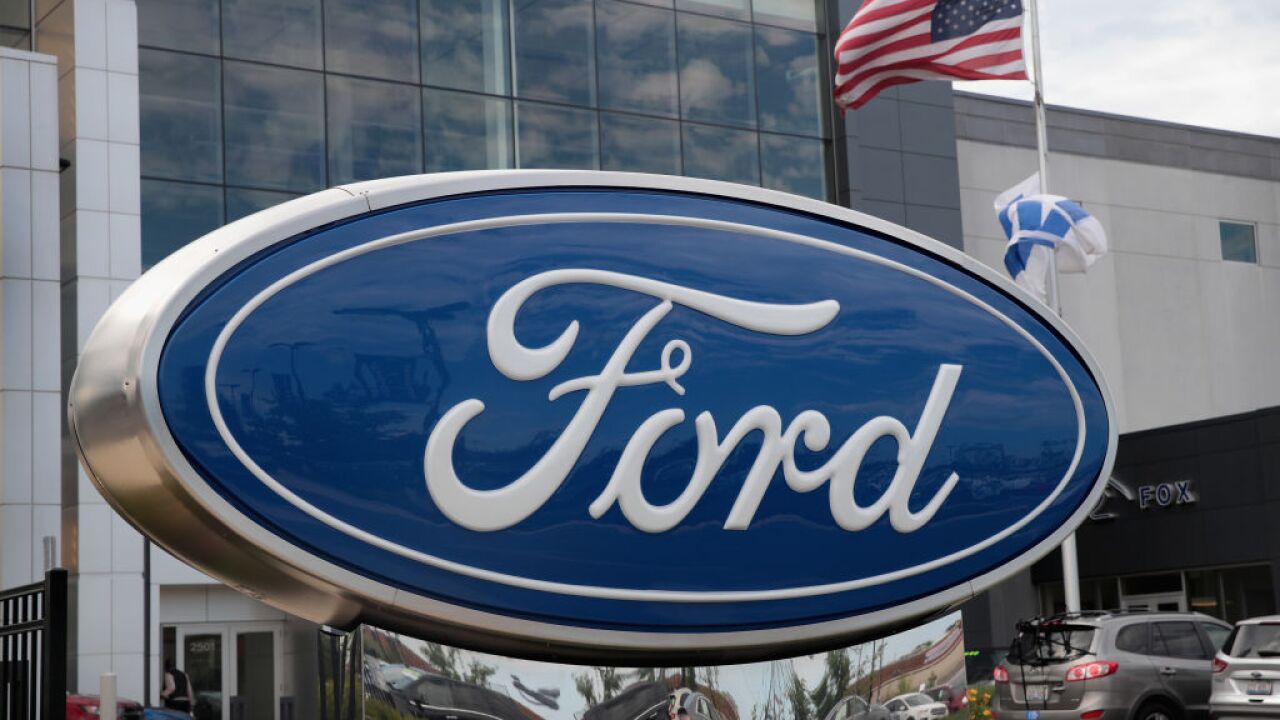 CHICAGO, IL – JUNE 20: A sign sits in front of a Ford dealership on June 20, 2017 in Chicago, Illinois. Ford announced it will move production of the Focus from their Wayne, Michigan facility to China instead of Mexico as originally planned. The new Ranger and Bronco are scheduled to be built in Wayne. (Photo by Scott Olson/Getty Images)

Ford and Lincoln owners could get money from the MyFord Touch class action settlement.

Plaintiffs said these MTF devices would not respond to voice commands, do not connect to the owner’s mobile device, provide inaccurate directions and/or misread the location of the vehicle and/or freeze up or crash altogether.

Plaintiffs allege that when the system freezes or crashes the driver cannot operate any of the features connected to MFT, including the navigation technology, the radio, the rearview camera, or the defroster. Plaintiffs further allege that Ford charged a premium price for MFT and seek to recover economic damages. Plaintiffs are not pursing claims for personal injuries.

The states that are included in this lawsuit include California, Massachusetts, New Jersey,North Carolina, Ohio, Virginia and Washington.

Compensation for those who successfully submit valid claim forms ranges in most cases from $45-$400.