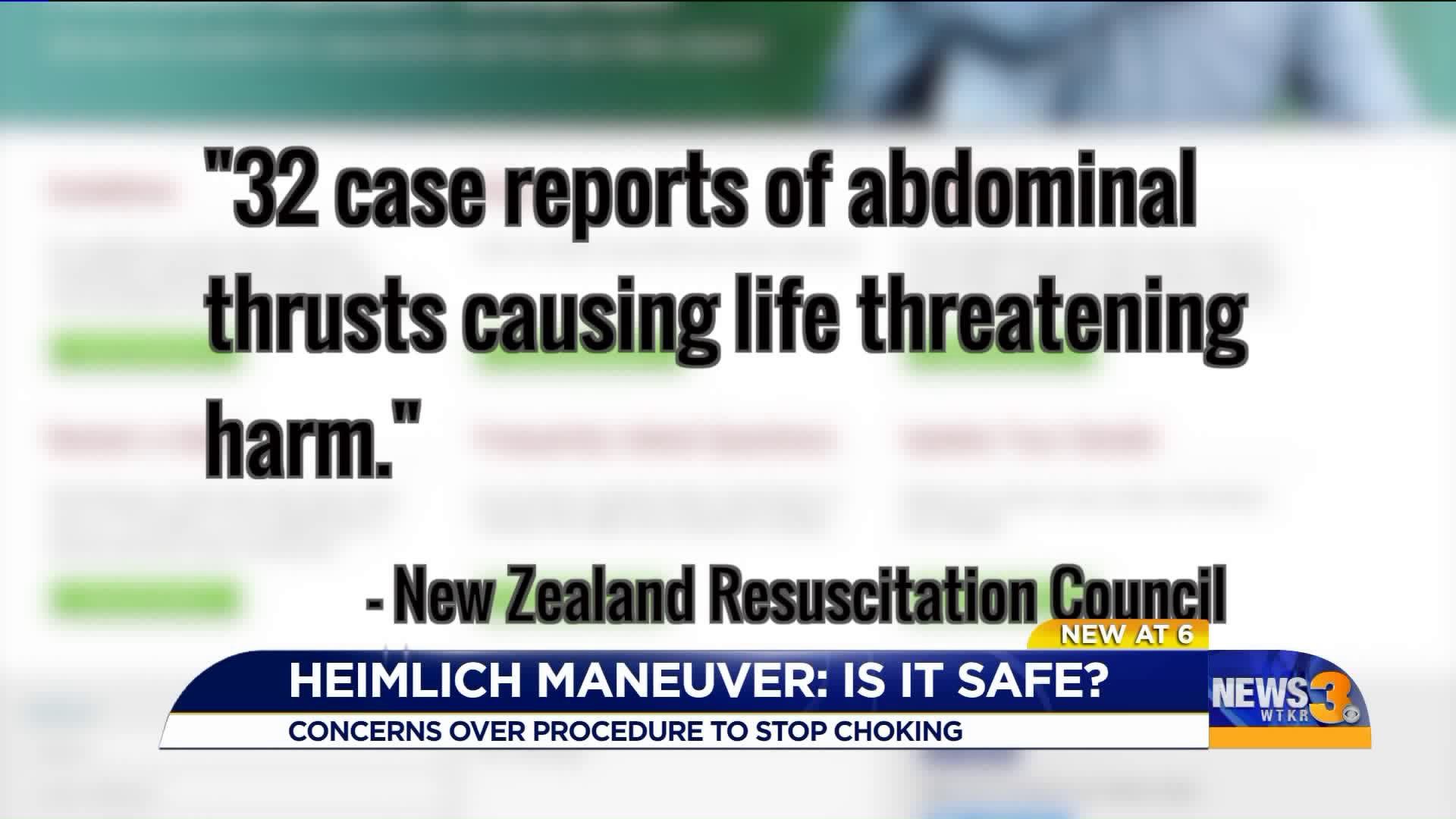 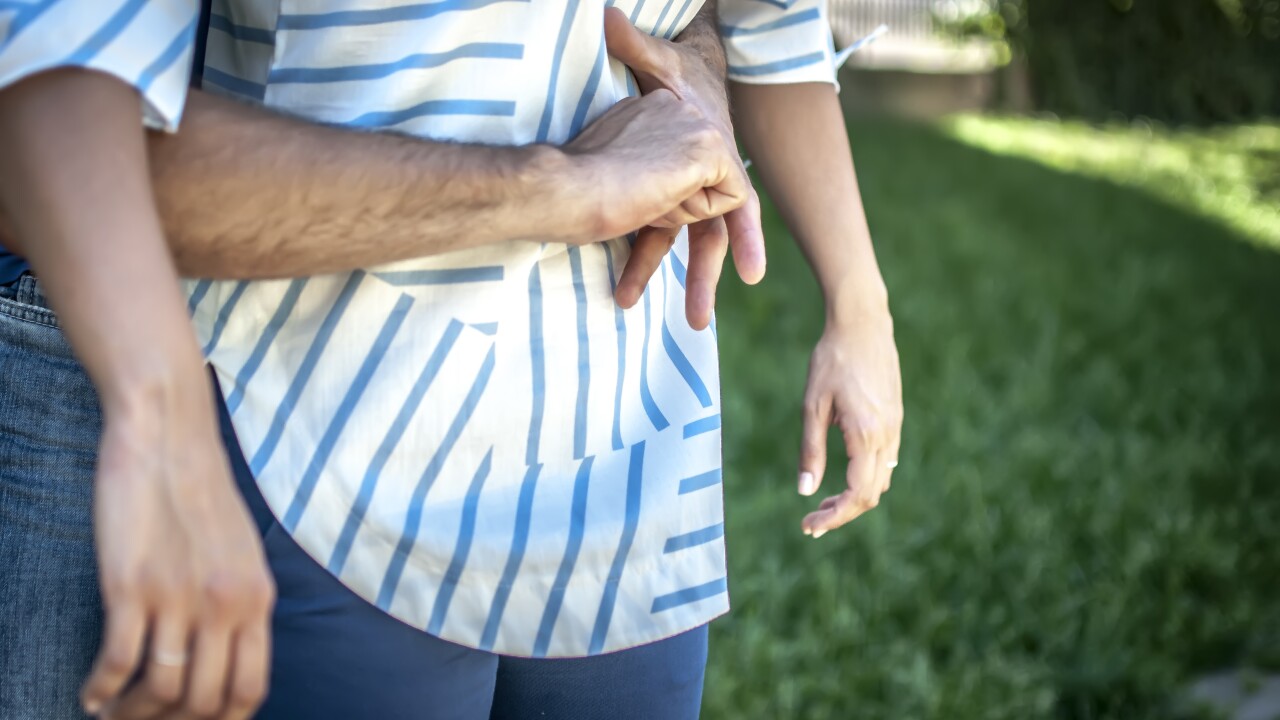 ST. LOUIS - It’s a method of helping choking victims that just about everyone is familiar with.

The Heimlich maneuver was popularized by the late Dr. Henry Heimlich in the 1970s. He made national television appearances that included celebrities sharing stories about how they were saved from choking by several abdominal thrusts.

Abdominal thrusts remain a first aid staple, but there are some who believe more research is needed, Fox 2 reported.

Dr. Heimlich’s own son believes there could be more effective means of helping choking victims. Peter Heimlich said his father was a very effective promoter and believes that played a big role in convincing the public his method was the best way to help choking victims.

“He was such a gifted marketer he could teach P.T. Barnum a few tricks,” said Peter Heimlich.

Dr. Anthony Pearson, a cardiologist at St. Luke’s Hospital, believes the abdominal thrust method of helping choking victims should be called the "Heimlich experiment" instead of the "Heimlich maneuver."

“It seems to help some people, but we don’t know how many are helped or how many would have been improved if they had just gotten back slaps,” he said. “That’s why I call it an 'experiment.'"

Pearson said Heimlich tried to discredit those who attempted to promote other methods such as back slaps or chest thrusts.

“He really bullied people to not think of anything other than his abdominal thrusts procedure, which became known as the Heimlich maneuver," he said.

Peter and his wife have even created a website that includes links to media reports questioning his father’s work.

“The debate which began when my dad first introduced the treatment in 1974 and has continued until now is whether it’s the most effective and safest treatment,” said Peter.

“There has to be a better way to go about doing something that’s looking at trying to prevent 4,000 deaths a year,” Pearson said.

He said there’s no doubt the Heimlich has saved lives. According to Pearson, the question remains: What’s the balance between the lives saved and the potential for serious - even deadly - harm?

“We just don’t know the answer,” he said.

Abdominal thrusts continue to be a recommended choice for helping choking victims in the United States, and local first responders say it can be a lifesaver. Many area first responders follow the recommendations of the American Heart Association.

Capt. James Rujawitz, a longtime paramedic with the Olivette Fire Department, is also a longtime American Heart Association instructor and encourages everyone to learn first aid.

“Every second that the brain is without oxygen, that can lead to damage,” he said.

The city of Olivette offers first aid training and encourages residents to learn what to do in the event someone needs help. The American Red Cross and American Heart Association offer classes as well.

“The worst feeling that a person can have is seeing someone in need and no one knows what to do," Ruzawitz said.