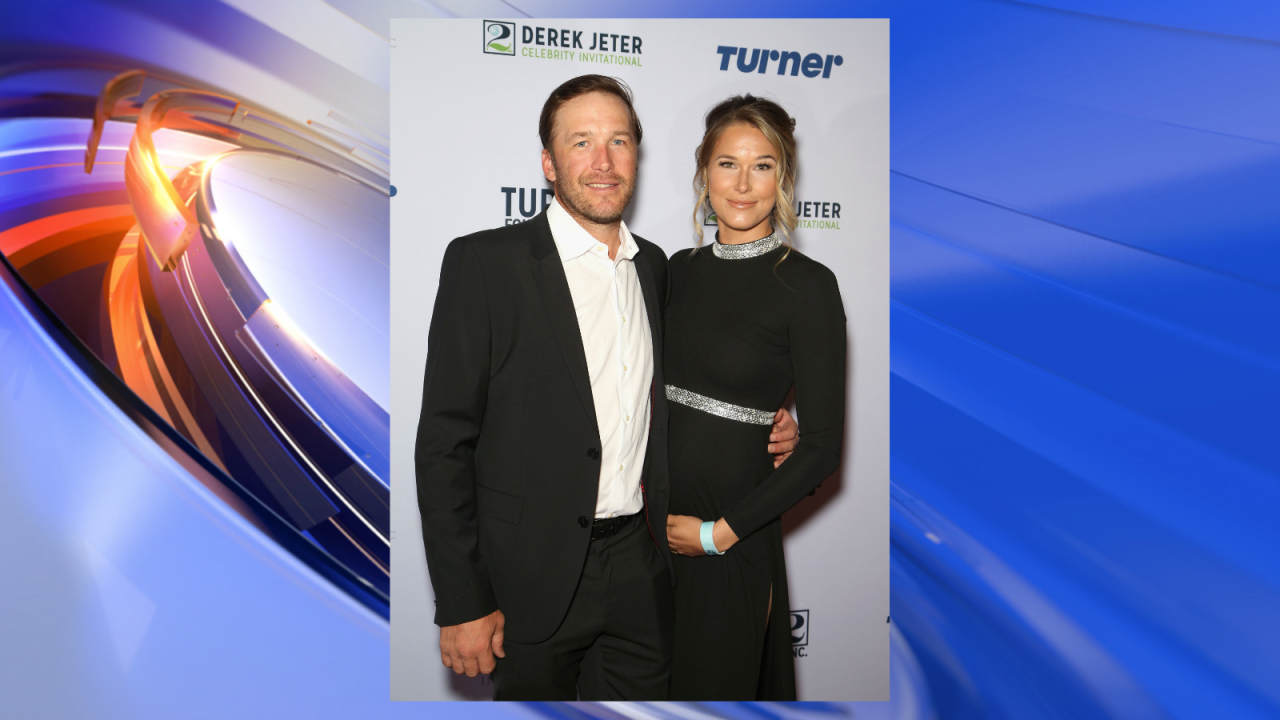 Bode and Morgan Miller are about to add two more to their family.

Bode and Morgan Miller are about to add two more to their family.

The former Olympic skier and the professional beach volleyball player are expecting twin boys, they announced Monday on Instagram. The new arrivals are due November 11.

The news comes just over a year after the couple’s 1-year-old daughter, Emeline “Emmy” Miller, died by drowning in a pool. The Millers have dedicated their efforts to child drowning prevention and awareness.

The couple has had another baby since then, Easton. The Millers said the birth of their son helped them find joy after Emmy’s death.

Morgan learned that “My joy and grief could coexist,” she wrote on her Instagram. “Now, I can actually say with joy and excitement that we are expecting identical twin boys.”

Morgan Miller added that her husband has always wanted twin boys born on his birthday, October 12. Though the two are scheduled to come just under a month after, it’s close enough.

“From the beginning of this pregnancy, we knew Emmy had her hands in this miracle somehow,” she wrote.