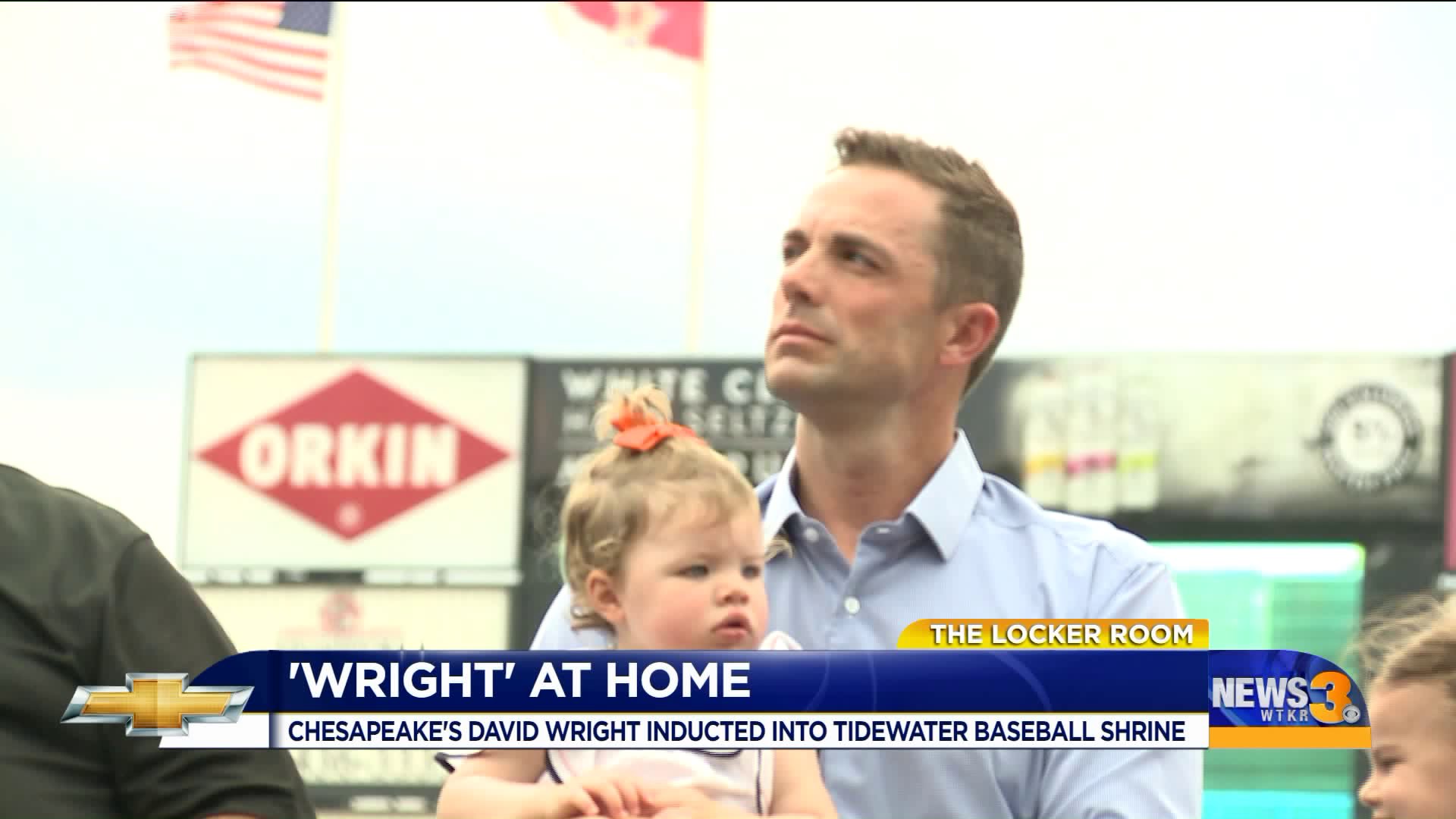 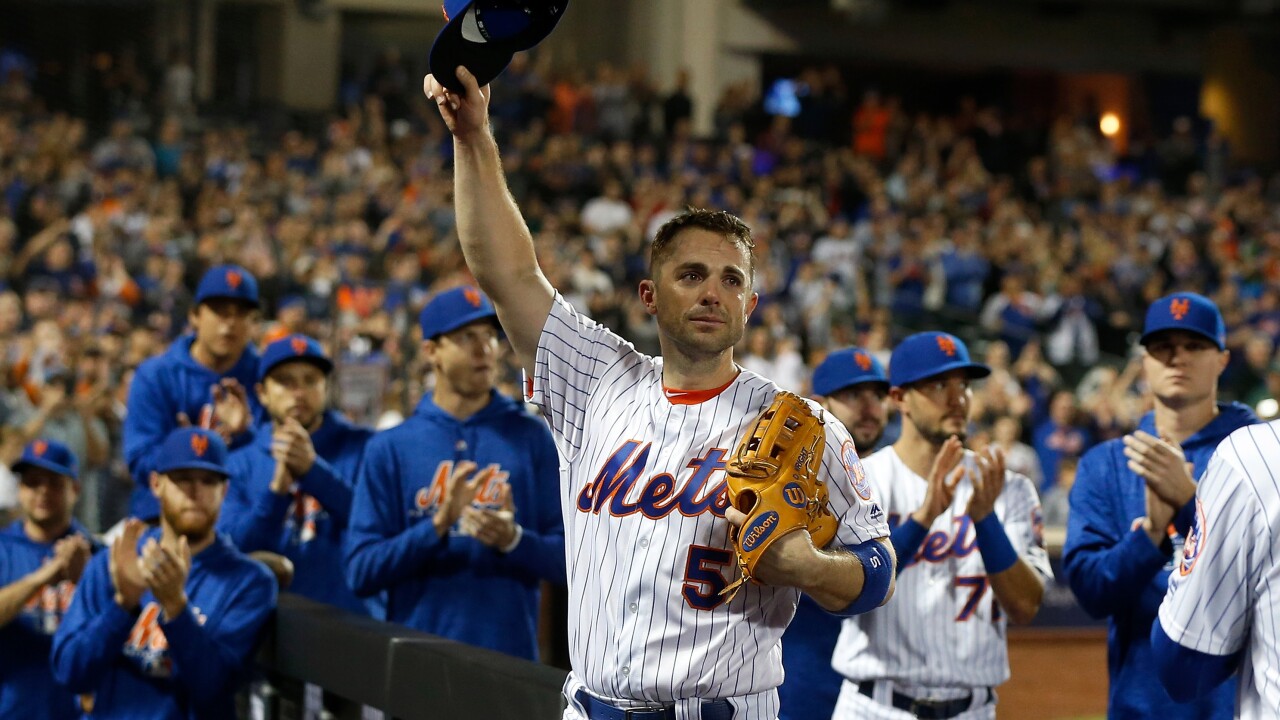 "We're thrilled to have the honor of inducting these four phenomenal candidates into the Tidewater Baseball Shrine" said Tides General Manager Joe Gregory. "We look forward to celebrating their career accomplishments as they take their rightful place among other baseball legends in Hampton Roads."

NEW YORK, NY - SEPTEMBER 25: David Wright #5 of the New York Mets looks on from the dugout. (Photo by Elsa/Getty Images)

DAVID WRIGHT enjoyed a 14-year career with the New York Mets after being drafted by the Mets in 2001 out of Hickory High School in Chesapeake. A seven-time National League All-Star, Wright also captured two Gold Glove Awards and two Silver Slugger Awards. He holds the Mets franchise record in a number of categories, including most career hits, total bases and runs batted in. Wright played in 31 games for the Tides in 2004, and he currently serves as a special advisor in the Mets front office.

SAM ALLEN was born in Norfolk, starring in baseball and football at Booker T. Washington High School. Allen played in the Negro Leagues for the Kansas City Monarchs, Raleigh Tigers and Memphis Red Sox during the 1950's before being drafted into the U.S. Army in 1960. He's been instrumental in commemorating and remembering the achievements of Negro League players, and he is a member of the Hampton Roads African-American Sports Hall of Fame.

WAYNE GOMES was a baseball star at Phoebus High School and an All-American at Old Dominion University. The Philadelphia Phillies picked him in the first round of the 1993 draft, and he registered 30 wins and 29 saves over 321 Major League appearances. A member of the Hampton Roads Sports Hall of Fame, Gomes currently lives in Hampton, where he runs a baseball academy and is heavily involved in developing and promoting youth baseball programs.