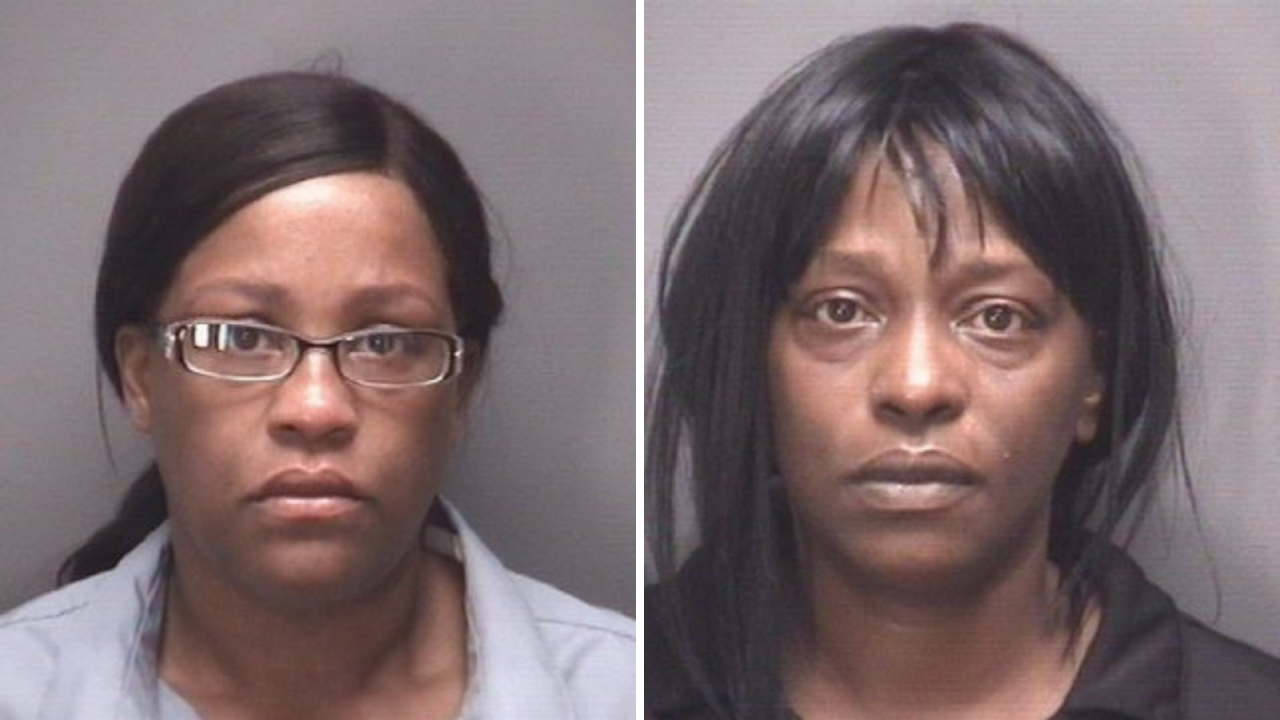 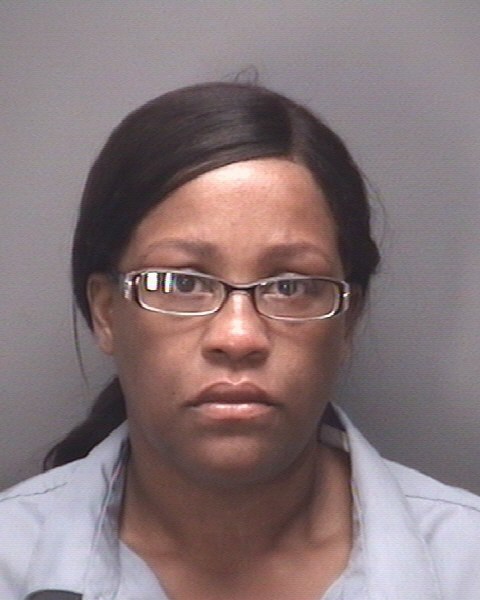 SUFFOLK, Va. – Two women have been arrested after an early-morning armed robbery at a McDonald’s in the 6200 block of College Drive on August 9.

According to police, dispatch received a call for the robbery at 4:33 a.m.

When officers arrived, they say that a man with a knife forced his way into the building as employees were opening the restaurant and demanded money. He then fled on foot with an unknown amount of money. No one was injured.

The man was described as being 6 feet 2 inches tall and wearing all black clothing.

On Monday, police reported that two women had been arrested in connection with this incident.

Latrivia Yvette Holmes, age 38, of Portsmouth, a Manager at the McDonald’s where the alleged armed robbery was reported, was arrested the evening of August 9, on charges including Robbery: Business, two counts of Embezzlement, Conspiracy to Commit a Felony, False Statement During an Investigation, and False Police Report.

Latesha Monique Holmes, age 40, of Chesapeake, was arrested the evening of August 9 on charges including two counts of Robbery: Business and Grand Larceny.

On Tuesday, police say another woman has been identified after their investigation.

Police have secured warrants for the arrest of 33-year-old Ebonie Michelle Blount of Chesapeake for Grand Larceny, Conspiracy to commit Larceny and Conspiracy to Commit a Felony in connection with this case.

If you or someone you know has information in this case leading to an arrest, take action and call the Crime Line.