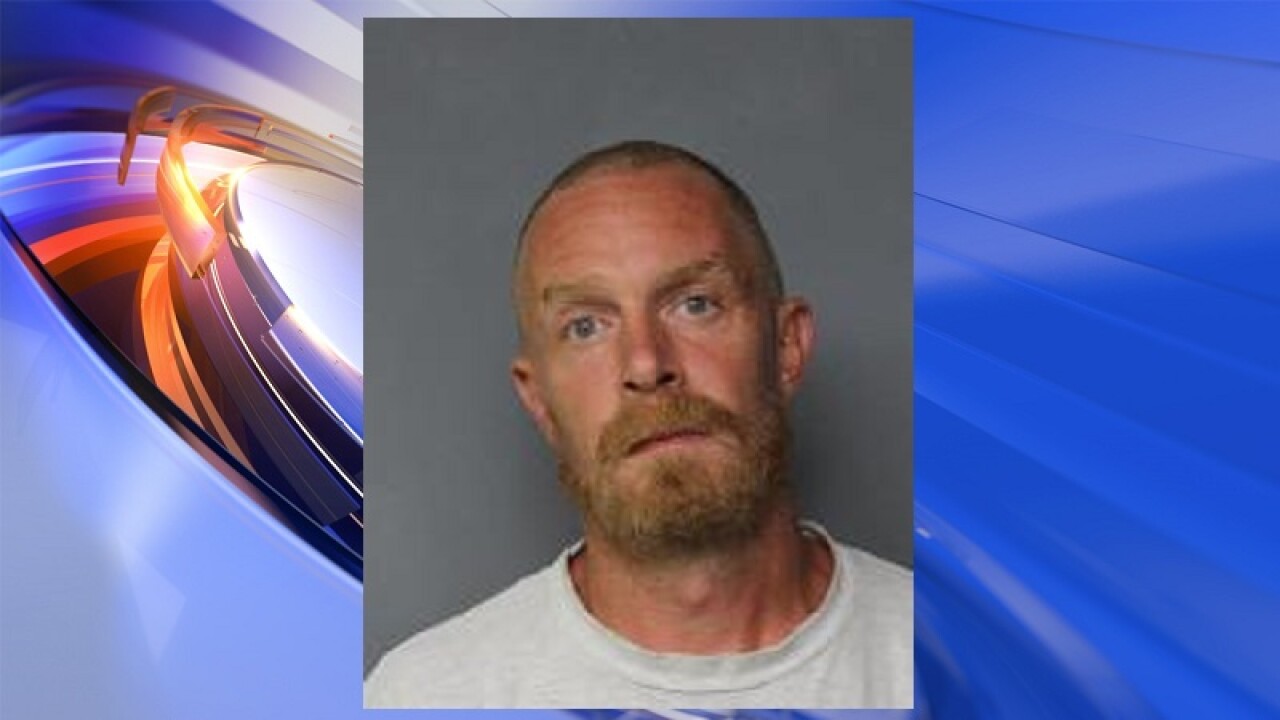 Phillip Harrison was charged with DUI and felony hit-and-run

NORFOLK, Va. – A Norfolk man will serve five years behind bars for his role in the July 2017 hit-and-run death of an Ocean View woman.

Phillip J. Harrison collided with 54-year-old Erika Zankli while she was riding her bicycle in the curb lane of East Ocean View Avenue.

Search warrants state Zankli was hit from the rear by a Toyota Tacoma pick-up truck with Virginia license plates. The court documents say a witness saw the driver, who was described as a white male with dreadlocks, stop by Zankli and drive off without helping.

When police arrived at Harrison’s address to question him, Harrison had a recently shaved head and there was hair consistent with dreadlocks on the floor of the bathroom. That detective also noticed Harrison’s breath had the smell of alcohol on it, and that Harrison had bloodshot, glassy eyes and difficulty maintaining balance.

He will serve 10 years of probation following his sentence, and his license has been revoked indefinitely.