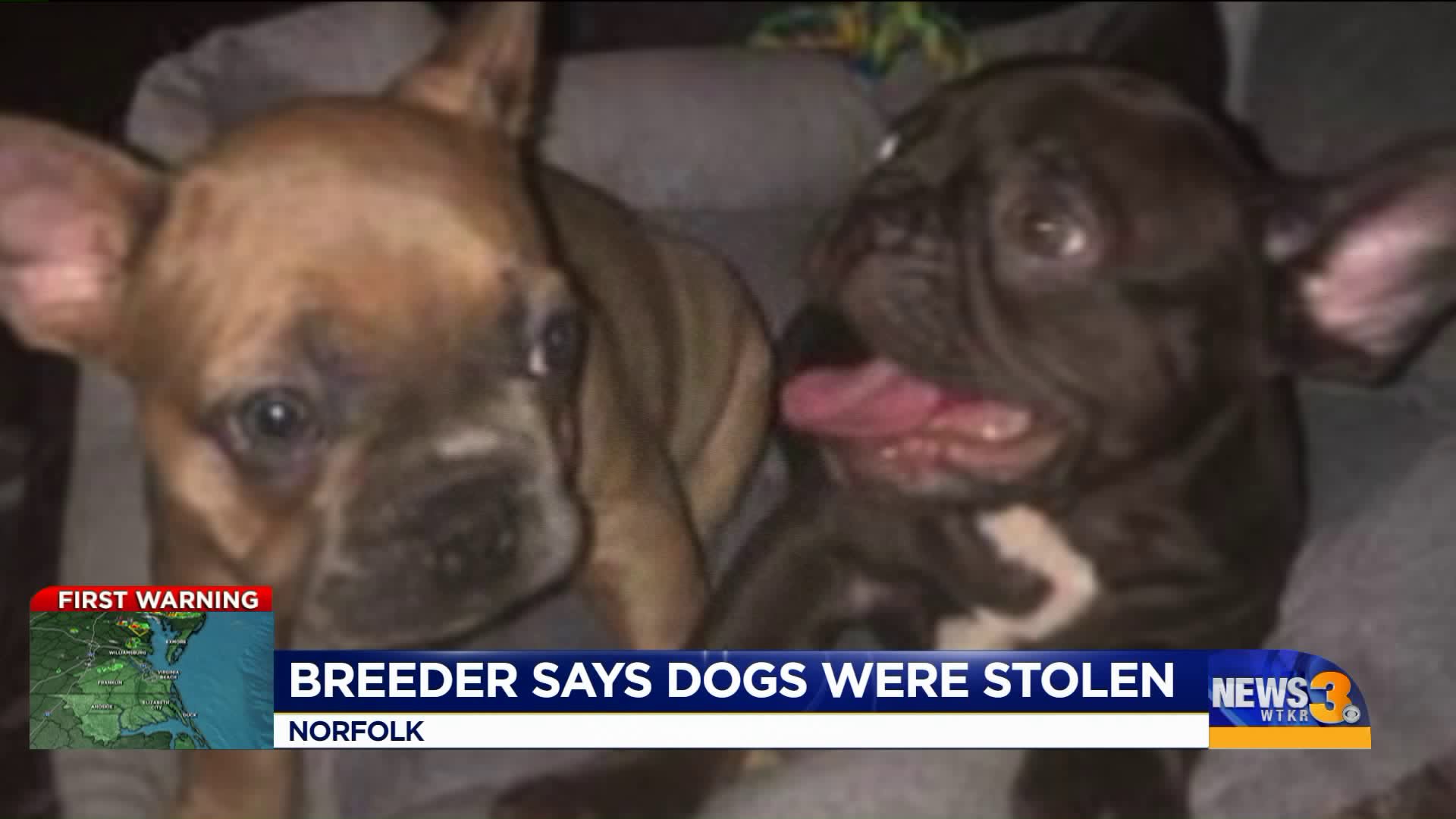 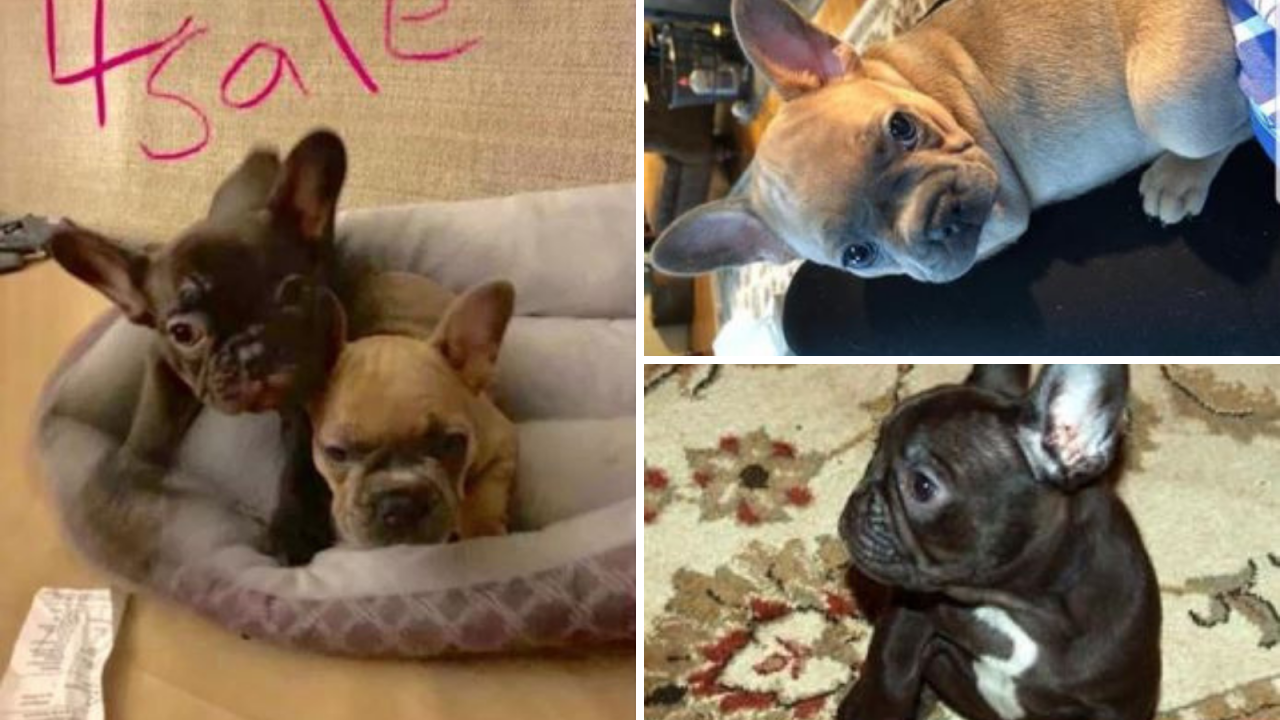 Barbara Woodard sold two men the puppies a few weeks ago. She says the men paid her about $8,000 through a credit card. MasterCard initially approved the transaction, but later reported to her it was fraudulent and took back the money. Since then, she says she hasn't heard back from the men.

"I'm pretty damn upset," she told News 3 over the phone on Friday. She was in the process of driving to Norfolk to meet with police to try and get the dogs back. "It's grand larceny. It's a felony."

Initially, she reported the theft to State Police. A spokesperson for the department says troopers are following up on leads, but no arrests or charges have been placed at this time.

Woodard showed News 3 ads from Craigslist, where she says the men are now trying to sell the dogs themselves for $3,000 each. In recent pictures, she believes they are sick.

"I figure if we get this out there, we might be able to get the puppies before they die and get them medical help," she said. "Then we'll worry about going after these guys."

For Woodward, she says it's not about the money, but the well-being of the dogs. "This is like taking a child from me," she said. "These are my kids."

She's hoping anyone with information will come forward to her or the police.