Ohio couple used IVF to have a baby; new DNA test shows another man is the father 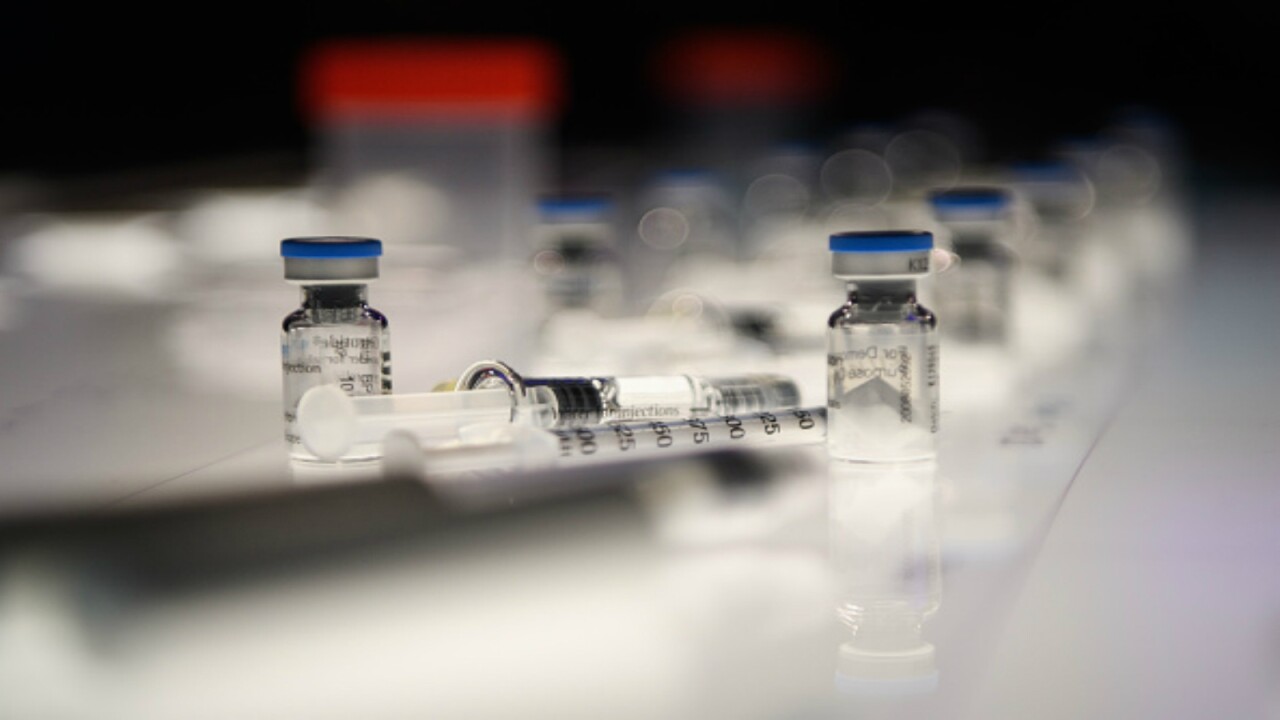 An Ohio family says in a civil lawsuit that a fertility clinic used another man’s sperm more than 20 years ago when the parents used in vitro fertilization to have a child; they only found out because of the results of a recent Ancestry.com test.

It is unclear who Rebecca Cartellone’s biological father is. It is not Joseph Cartellone, who with his daughter and his wife, Jennifer, is suing the Institute for Reproductive Health, Ovation Fertility Cincinnati and The Christ Hospital Health Network.

“I never would’ve imagined the Christmas gift of home DNA kit would unveil this kind of abuse of our trust,” Joseph Cartellone told reporters Wednesday.

The Cartellones say in documents filed Wednesday in a Hamilton County court that in 1994, Jennifer Cartellone underwent in vitro fertilization but the sperm came from someone else, not her husband. Rebecca Cartellone was born later that year.

“This is a massive betrayal of trust and an unthinkable break of trust,” said Joseph C. Peiffer, managing shareholder of the Peiffer Wolf Carr & Kane law firm. He told reporters in Washington it was the results of a home DNA kit from Ancestry.com that showed no relation between father and daughter.

The law firm represents a number of families who are suing fertility clinics, alleging misconduct.

Related: A mother gave birth to other couples’ babies because of IVF company’s mix-up, lawsuit claims

In vitro fertilization is a series of procedures in which an egg is fertilized in a lab and then transferred to a uterus, according to the Mayo Clinic. The process is generally used by couples who otherwise have struggled to get pregnant.

The Christ Hospital Health Network declined to comment on the lawsuit, citing pending litigation. It said it was “evaluating the allegations surrounding events alleged to have occurred in the early 1990s.”

The Institute for Reproductive Health wrote in a statement that it didn’t exist in 1994. Officials said the problem occurred in a different and unaffiliated lab.

They added: “Embryology procedures are performed in a distinct laboratory during all IVF processes. Our physicians are not involved in the fertilization of eggs with sperm, as this process is handled by embryologists in the IVF laboratory. IRH has stringent protocols in place to verify patient identity and maintain the chain of custody of all specimens involved in the IVF process. Our lab protocols have been inspected and accredited. … We take very seriously the trust and faith that our patients have in our practice, and we will continue to provide the highest quality individualized care.”

Ovation Fertility Cincinnati said it opened in the 2000s.

“And therefore any action that could have occurred in The Christ Hospital’s laboratory 25 years ago is unrelated to our lab,” it said.

The lawsuit alleges breach of contract, negligence and breaking a legal-binding promise.

It also alleges battery against Jennifer Cartellone because she would not have consented to an embryo that had been fertilized by a stranger being used in the procedure.

The family is asking for a monetary compensation and the name of the biological father and information about his medical history.

Joseph Cartellone said his daughter is struggling with the news that came from the DNA tests she gave as a Christmas gifts last year.

“She’s experiencing significant emotional distress and confusion concerning her own identity,” he said.

She wonders whether she has brothers or sisters, and who her other grandparents are.