When her son died of burns after a bath, police say she took a Lyft and dumped his body in a dumpster 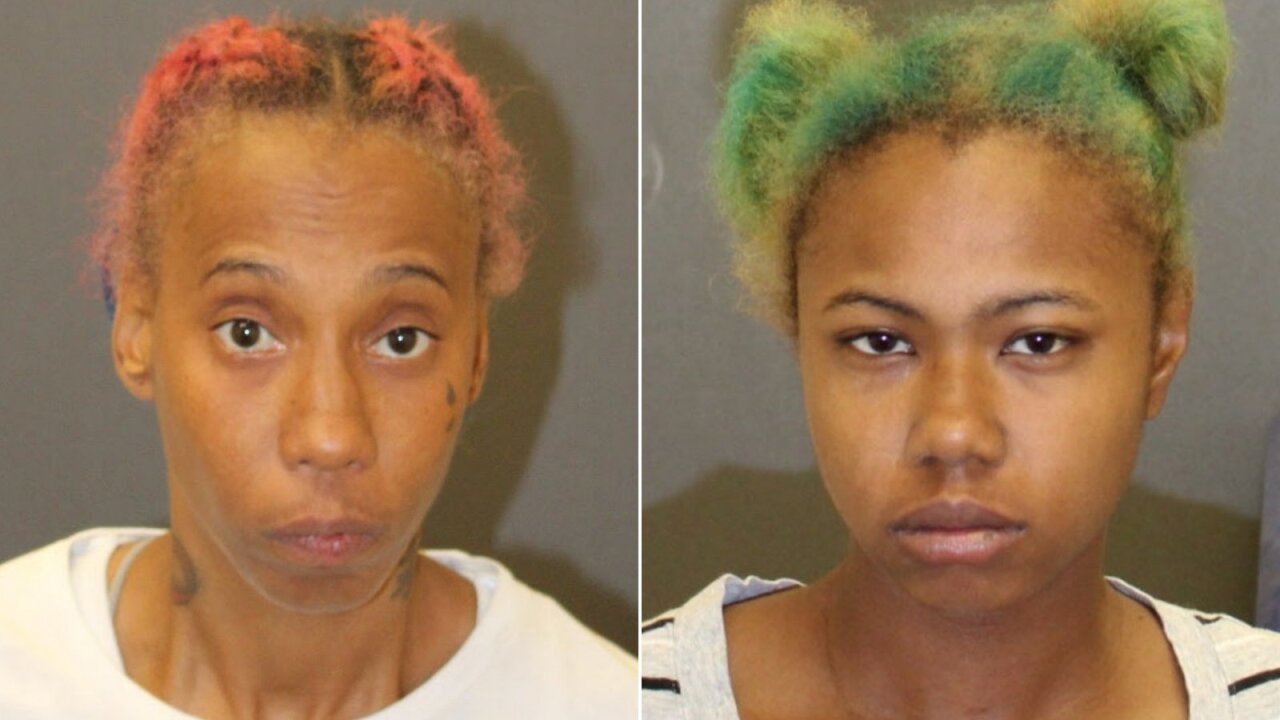 A Baltimore mother and her partner have been charged in connection with the death of a missing 4-year-old boy, whose body was found days later in a dumpster.

Alicia Lawson, 25, reported her son, Malachi, missing to Baltimore Police on August 1. She said Malachi disappeared from the front doorstep of her northwest Baltimore home after she stepped inside momentarily, according to a statement of probable cause.

The report sparked a frantic search by local and federal authorities.

Two days later, police said, the mother confessed that her son wasn’t missing, but dead. Lawson gave police the location of the boy’s remains. Police recovered Malachi’s body in a trash bag in the dumpster, court papers said. The boy died after the couple decided not to seek medical treatment, court papers said.

Lawson and her partner, Shatika Lawson, were taken into custody on Saturday. They have been charged with several offenses, including involuntary manslaughter; assault; first-degree child abuse resulting in the death of a child younger than 13 years old, neglect of a minor and giving false statements.

The state Office of the Public Defender, which is representing Alicia Lawson, declined to comment. It was not immediately clear if Shatika Lawson had an attorney.

They didn’t call for help

They said that when they turned back around to the child, he had suffered serious burns on his lower body, from his waist to his feet, according to court papers.

But neither of them wanted to seek medical help and instead opted to treat his wounds on their own, the probable cause statement said.

They were both afraid “the child would be taken from them, that they would get in trouble for what had happened to the child” and because of their “past history with child protective services,” the document said.

The mother took son’s body to a dumpster

Alicia Lawson said she woke up and found Malachi “laying in his bed in a puddle of wetness,” on August 1, according to court documents. Lawson told police she believed he was dead.

She called a Lyft, wrapped the boy in a blanket and dropped off his body after placing him in a black trash bag, court documents said.

Shatika Lawson told police she was the one who placed the boy in the water at the time of his injuries.

An officer who attended the autopsy said he saw severe burns on the child’s lower body, injuries that were consistent with pictures Alicia Lawson took on July 23.

Investigators also tested the water from the bath at the home and said “at no time did the water temperature ever exceed ‘luke warm,'” according to court documents.