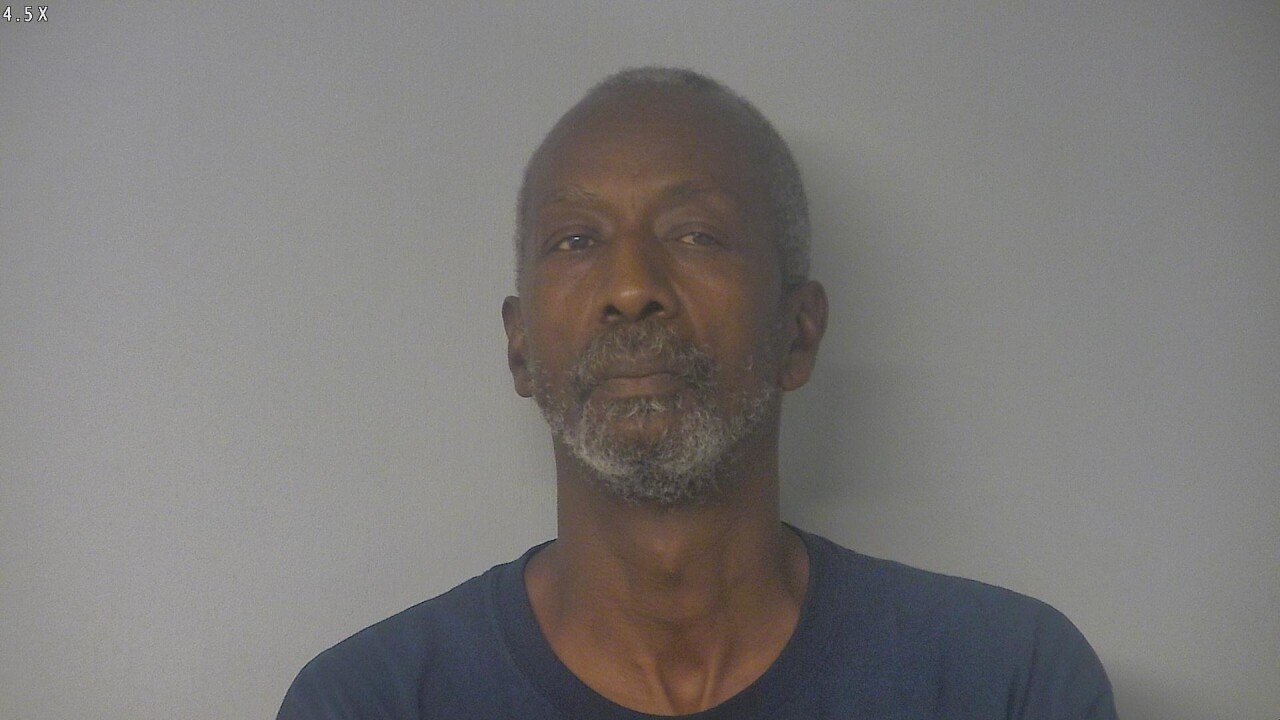 WILLIAMSBURG, Va. – Williamsburg Police arrested a man for inappropriately touching and soliciting someone for prostitution.

Around 6:30 p.m. Tuesday, officers responded to the 400 block of N. Boundary Street in reference to a sexual assault that had just taken place.

The female victim told police that 61-year-old Cornell Anthony Bishop of Toano offered her money in exchange for sexual favors. During the encounter, she said Bishop touched her inappropriately and that she repeatedly told him to stop.

Police say they are unable to release the victim’s identity at this time.

Bishop was still at the location when officers arrived; he was then taken into custody.

He was taken to the Virginia Peninsula Regional Jail and was charged with sexual battery and solicitation of prostitution.