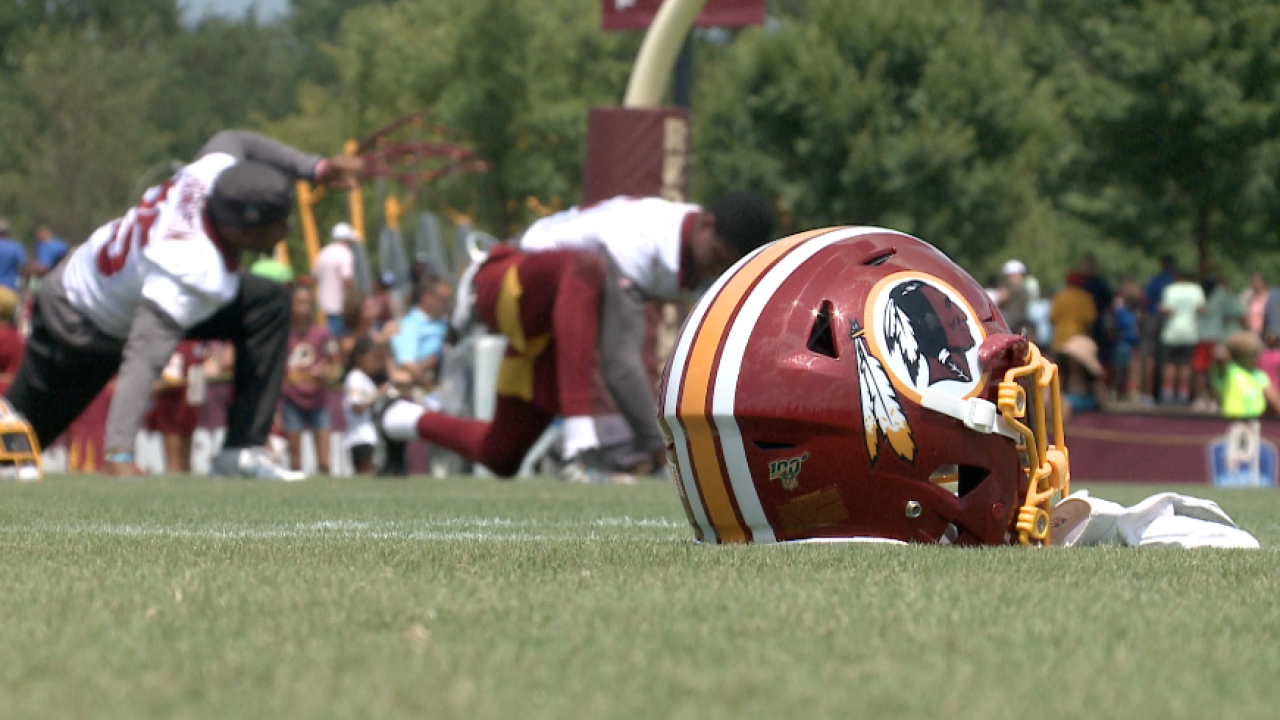 CLEVELAND, Ohio – Washington Redskins training camp has shifted from the shores of the James River in Richmond to the banks of Lake Erie in Cleveland.

Wednesday, the Redskins travel to Ohio to open their preseason slate with a Thursday date vs. the Cleveland Browns at FirstEnergy Stadium.

“I think what you put on tape is who you are,” Redskins head coach Jay Gruden said of his message to the players prior to the team’s first preseason game. “So, the big thing is play hard, great effort, and know your job – know what your responsibilities are and you can’t study too much. You can never spend too much time in a playbook or studying film. So, make sure they’re prepared mentality. If we give them a chance to go out there and give them a chance to be prepared mentally where they can go out and use their physical tools, that’s what we’re looking for.”

Thursday’s preseason game will be broadcast LIVE on News 3 in Hampton Roads, VA and northeast North Carolina. Kickoff is set for 7:30 p.m. WTKR will have coverage from Cleveland beginning Wednesday.

The Redskins return to Richmond Friday and will be back on the practice field Saturday. News 3, Hampton Roads’ home of the Redskins, will have live coverage from training camp every day the team practices.