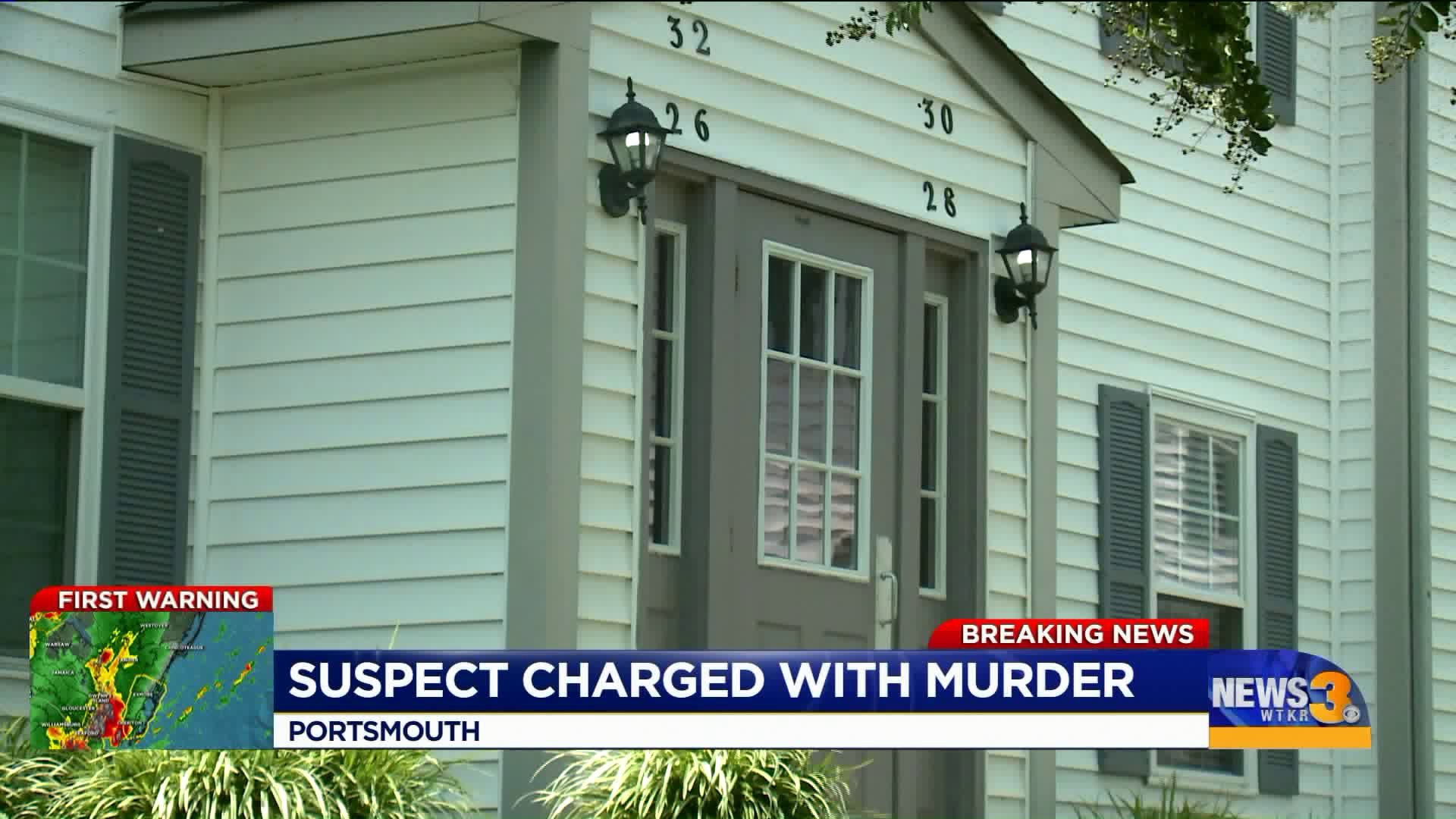 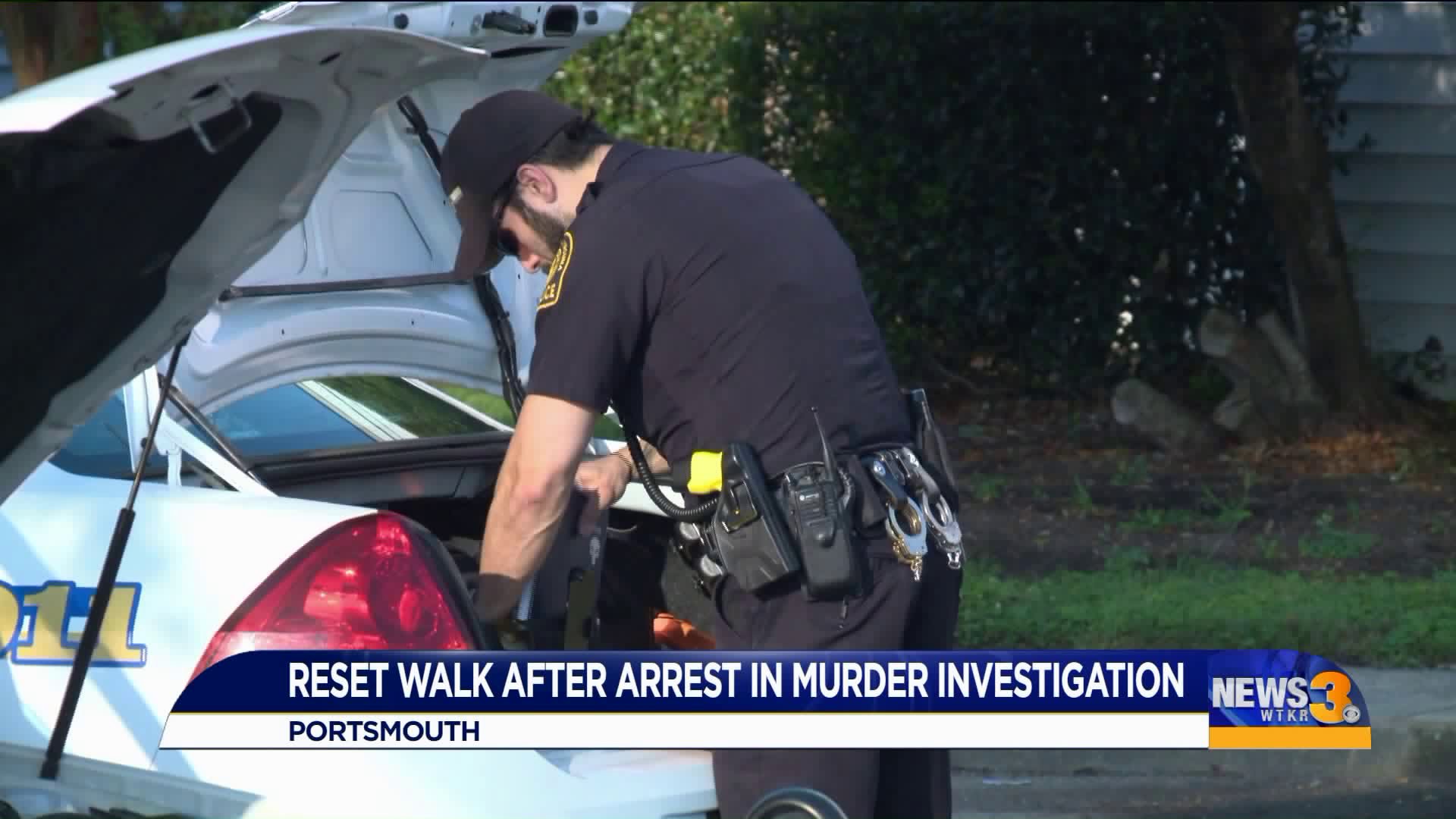 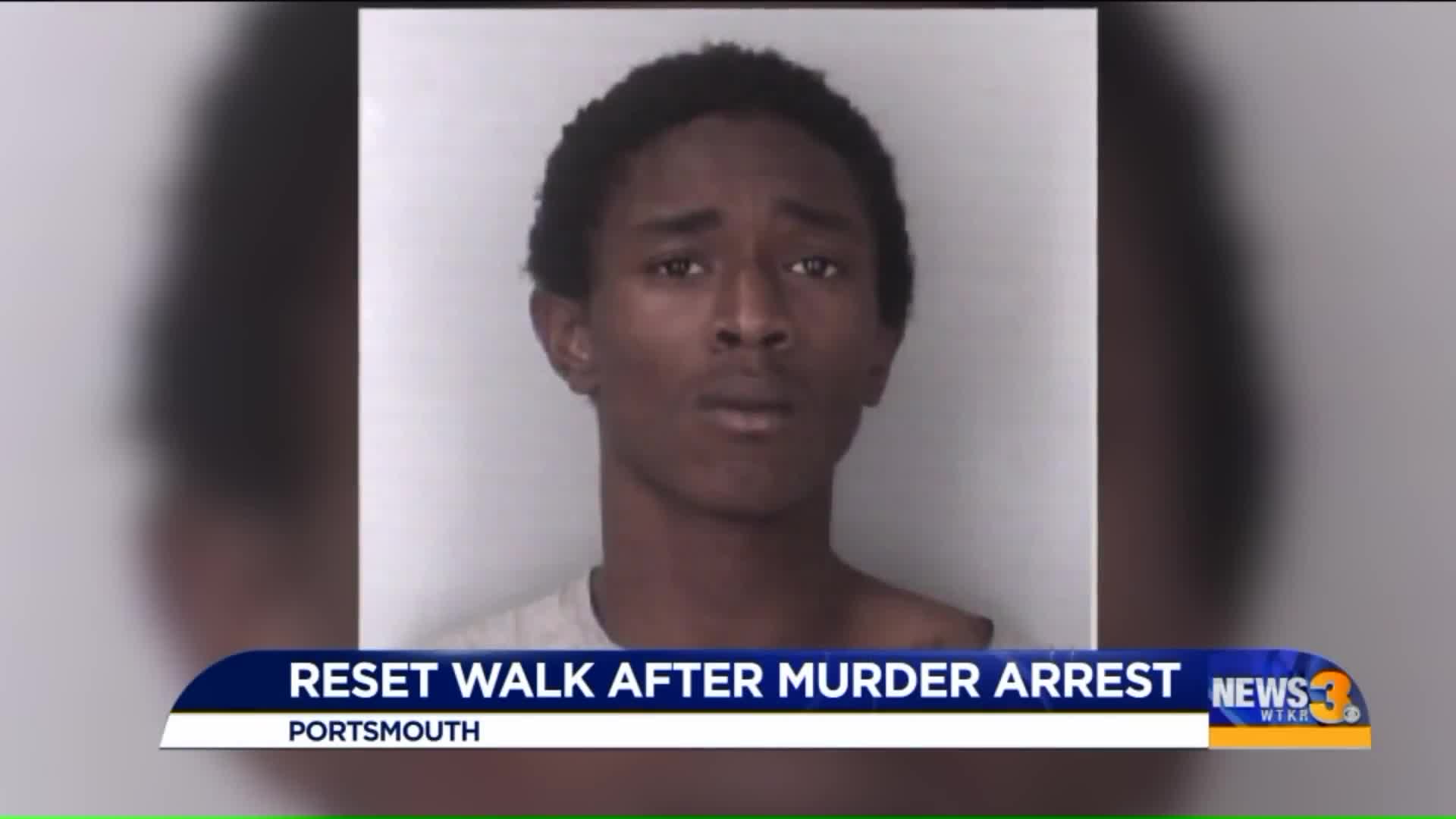 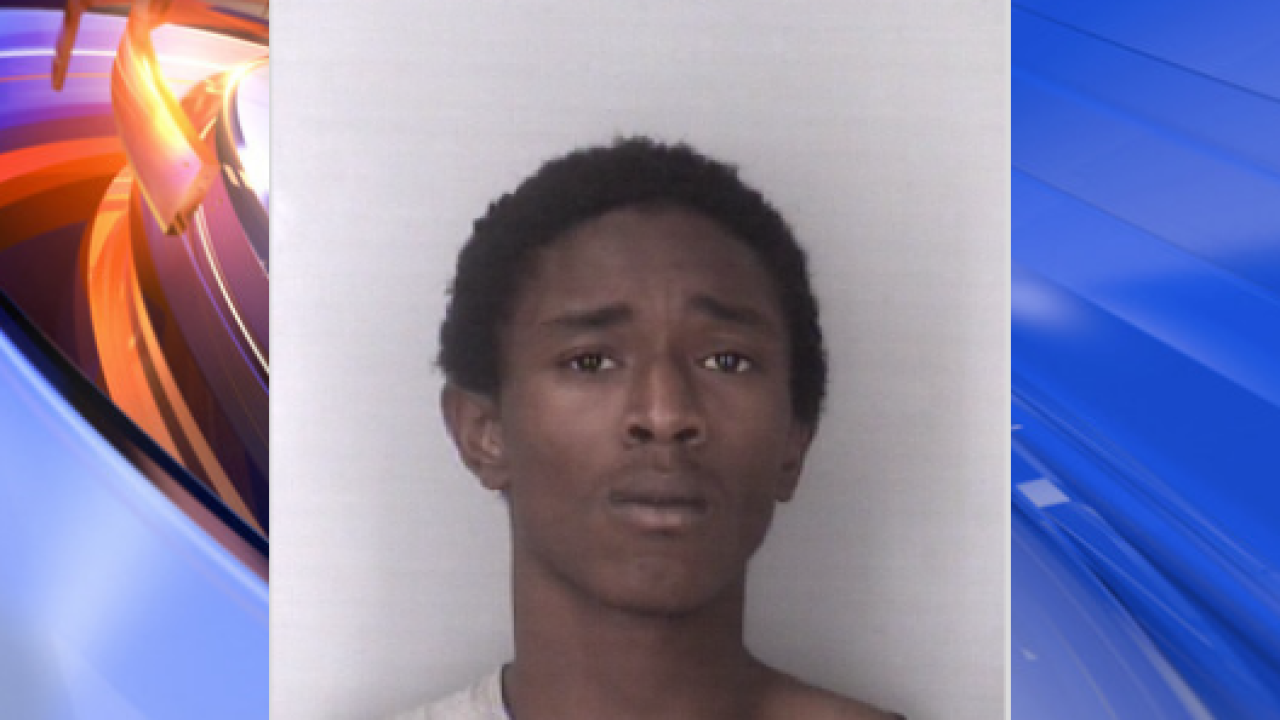 PORTSMOUTH, Va. - The Portsmouth Police Department charged a 19-year-old man with first-degree murder and use of a firearm in commission of a felony after a body was found at the Churchland Forest Apartments Tuesday night.

According to police, dispatch received a call at 11:23 p.m. for an unconscious man in the 30 block of Pebble Point Court. When officers arrived, they located the unresponsive man, identified as Jamel Howell, and began CPR until medics arrived.