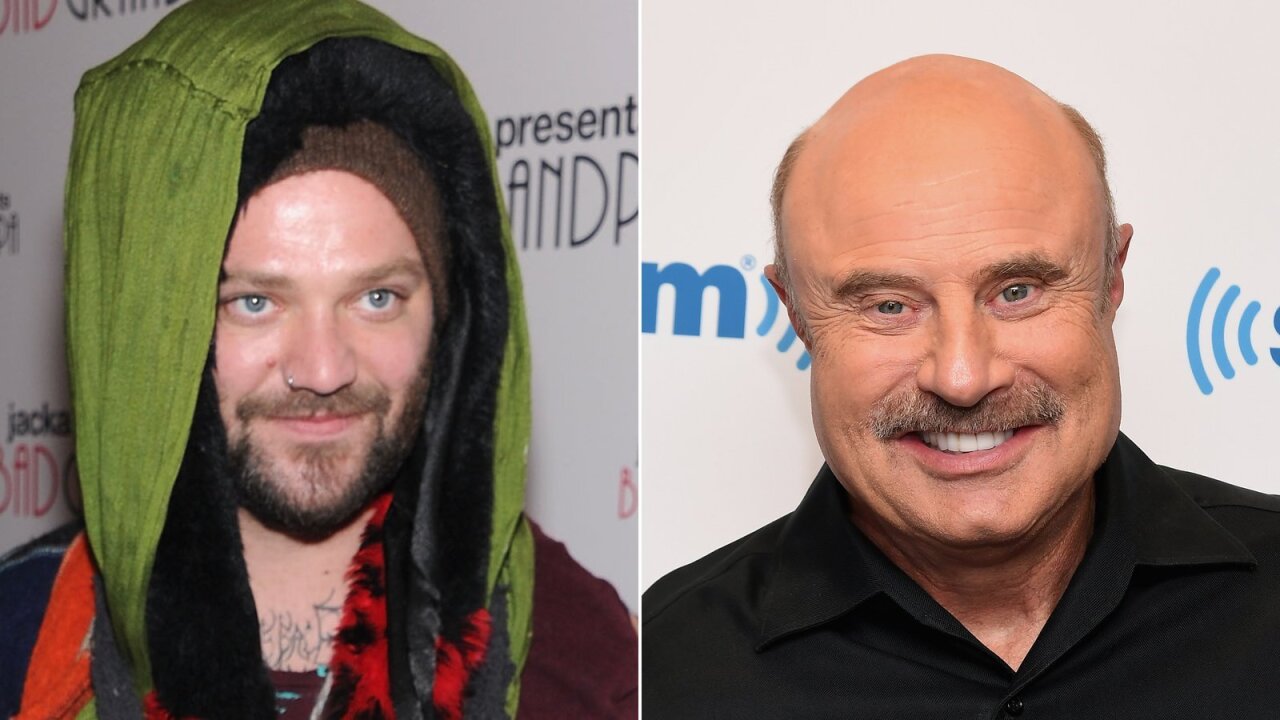 The former “Jackass” star took to social media to post a series of emotional videos in which he specifically asked for the TV host. Margera said Dr. Phil is the “only person” he’ll trust.

“Dr. Phil, I’ve seen 28 doctors, I’ve been to four rehabs,” Margera said in one Instagram video that has since expired. “When I went to my last rehab, they put me on more medication than I was on when I was out. When I’m out, I have Adderall and then some weird s***, I’ll tell ya all about it. I don’t know what works and what doesn’t.

Dr. Phil did reach out, according to a report by E!, and the two sat for a meeting that was filmed for an upcoming episode of his talk show.

Margera posted a picture of himself on the way to meet Dr. Phil, captioned, “I was in a hurry, i couldnt miss a first class flight for doctor phil,” Margera wrote. “I cant let him down!!”

On Monday, Margera wrote that he is currently sober.

“By the way i was evaluated and tested for alchol and drugs, the results were negative. Not drunk or drinking, and not on drugs either!!” Magera captioned a photo of himself while getting his hair cut.

He most recently sought treatment for alcohol abuse in January.

“Off to alcohol rehab for the 3rd time,” he wrote prior to seeking treatment. “I am hoping the term 3rd time is a charm is true.”

CNN has contacted representatives for Margera and Dr. Phil for further comment.