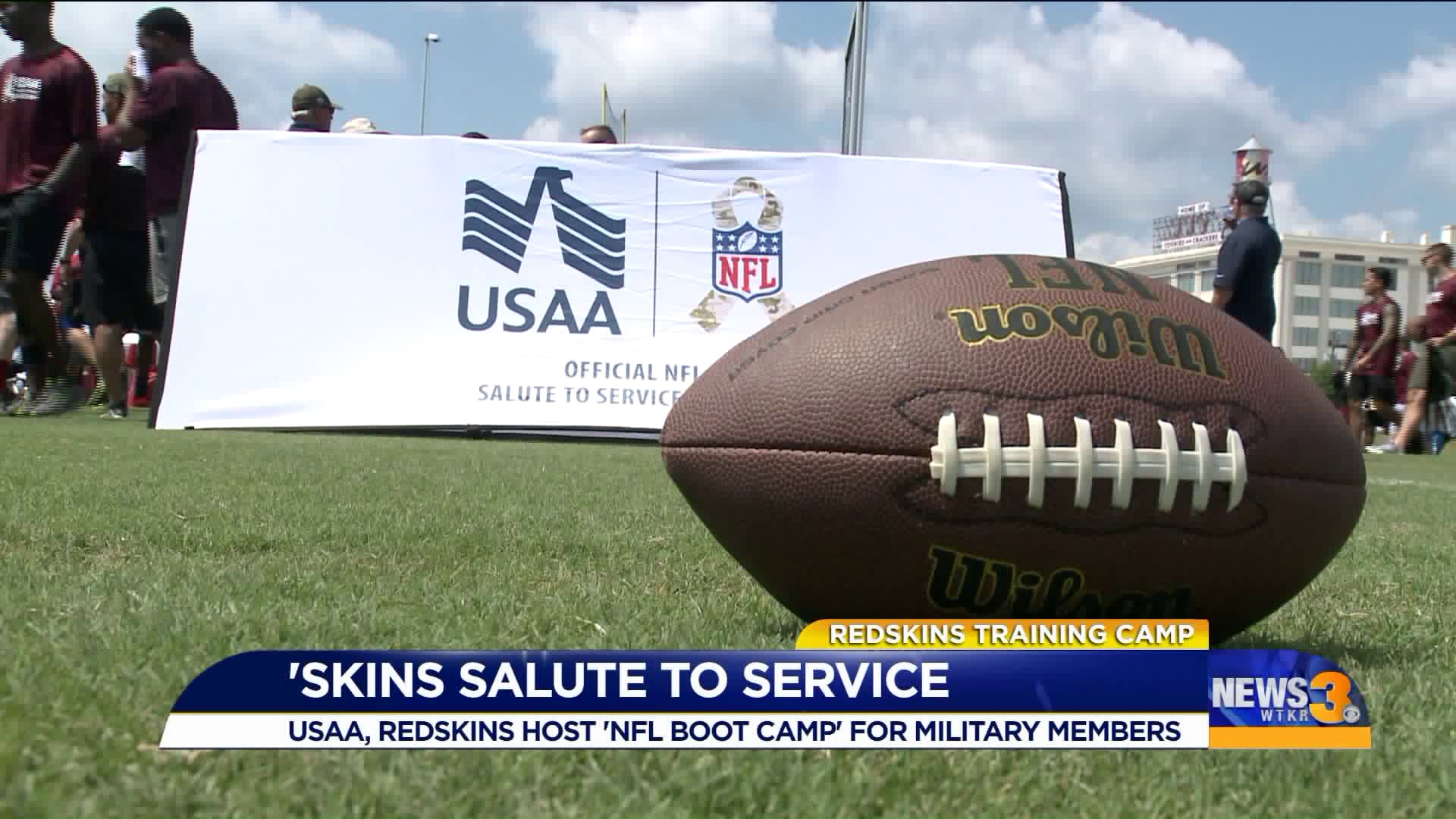 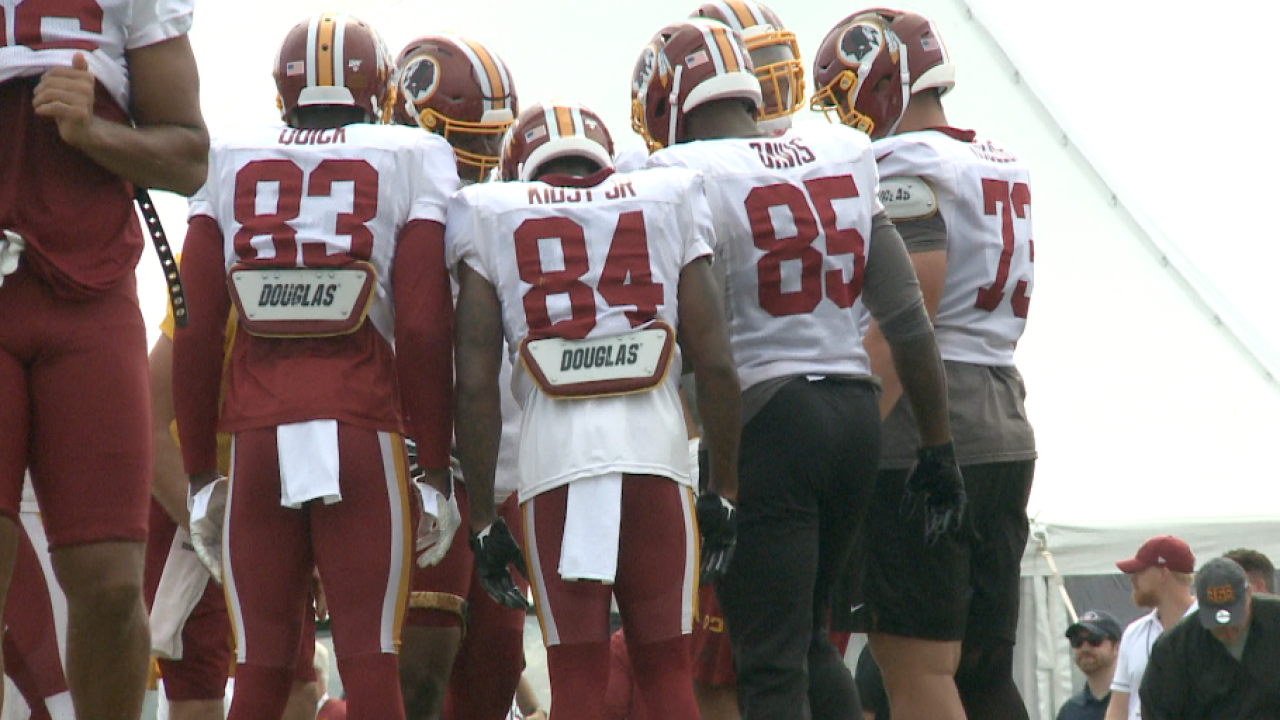 RICHMOND, Va. - The Washington Redskins take the field for day 13 of training camp, their final day at the training camp facility before heading to Cleveland for their first preseason game.

"Yeah we don’t spend a lot of time as far as planning for the Browns," head coach Jay Gruden said. "They have a new defensive coordinator, Coach Wilks, he was at Arizona last year. We will look at some Arizona tape, try to get these guys in position where at least we’ll know all the possible fronts they’ll play in coverages so we can attack those appropriately.

"But, the main thing is really getting our install plays in the first couple days and run those plays where guys are comfortable with so they can play fast and then try to target a few guys that we want to look at. There are some great competition battles at wide receiver, running back obviously and offensive line. We have to get some looks at them and go about it that way. The most important thing is to make sure we are simple, but not too simple, but trying to get these guys an opportunity to make plays and show us what they can do."

The Redskins play their preseason opener at Cleveland. The 7:30 p.m. game will be televised LIVE on News 3.

News 3, Hampton Roads’ home of the Redskins, will have live coverage from training camp every day the team practices.

Colt McCoy spends some time after practice with “Coach”. Only this one doesn’t work for the #Redskins...