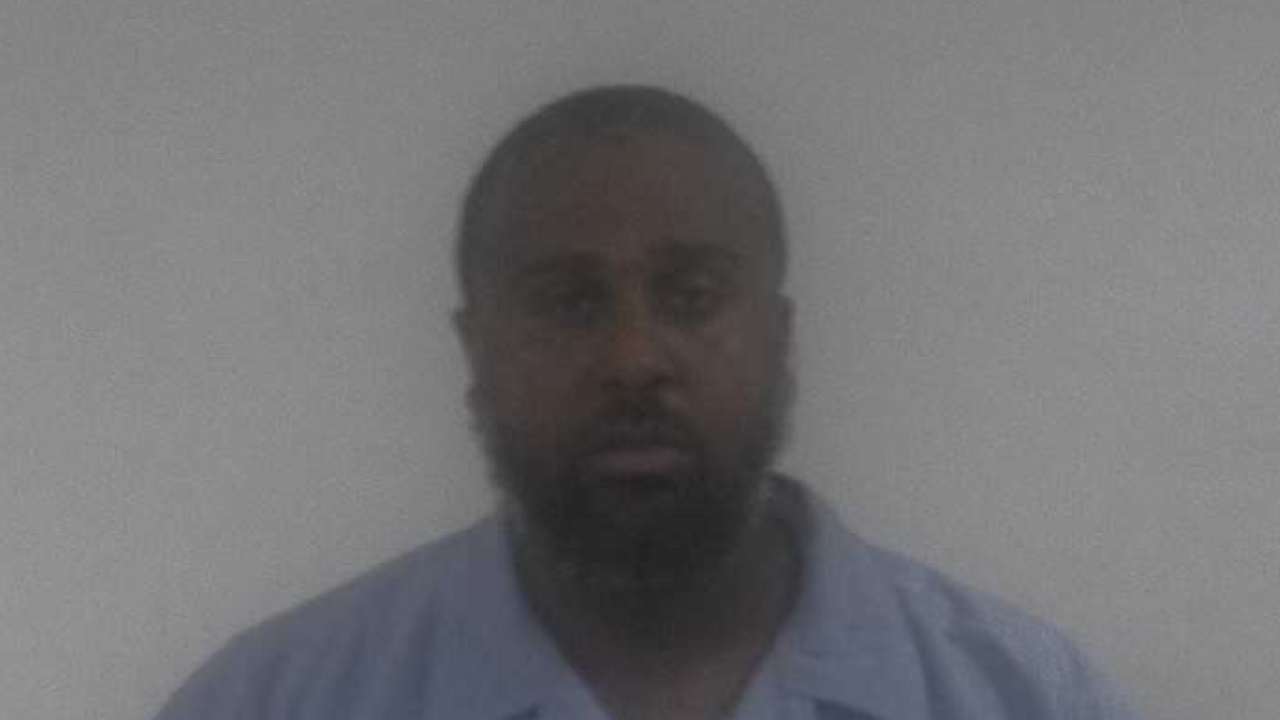 NORFOLK, Va. – A 37-year-old Portsmouth man pleaded guilty to possession with intent to distribute heroin and possessing a gun.

According to court documents, Jameel Malik Simmons was caught selling heroin outside of his apartment by multiple Chesapeake Police officers. After officers arrested Simmons, they obtained a search warrant for his residence and found more heroin and a loaded firearm in a kitchen cabinet.

Simmons pleaded guilty plea means he will face a mandatory minimum sentence of five years in prison and a maximum sentence of life in prison when sentenced on November 7, 2019. Actual sentences for federal crimes are typically less than the maximum penalties, according to officials.

A federal district court judge will determine any sentence after taking into account the U.S. Sentencing Guidelines and other statutory factors.

This case is part of Project Safe Neighborhoods (PSN), which is the centerpiece of the Department of Justice’s violent crime reduction efforts.

PSN is an evidence-based program proven to be effective at reducing violent crime, according to federal officials.