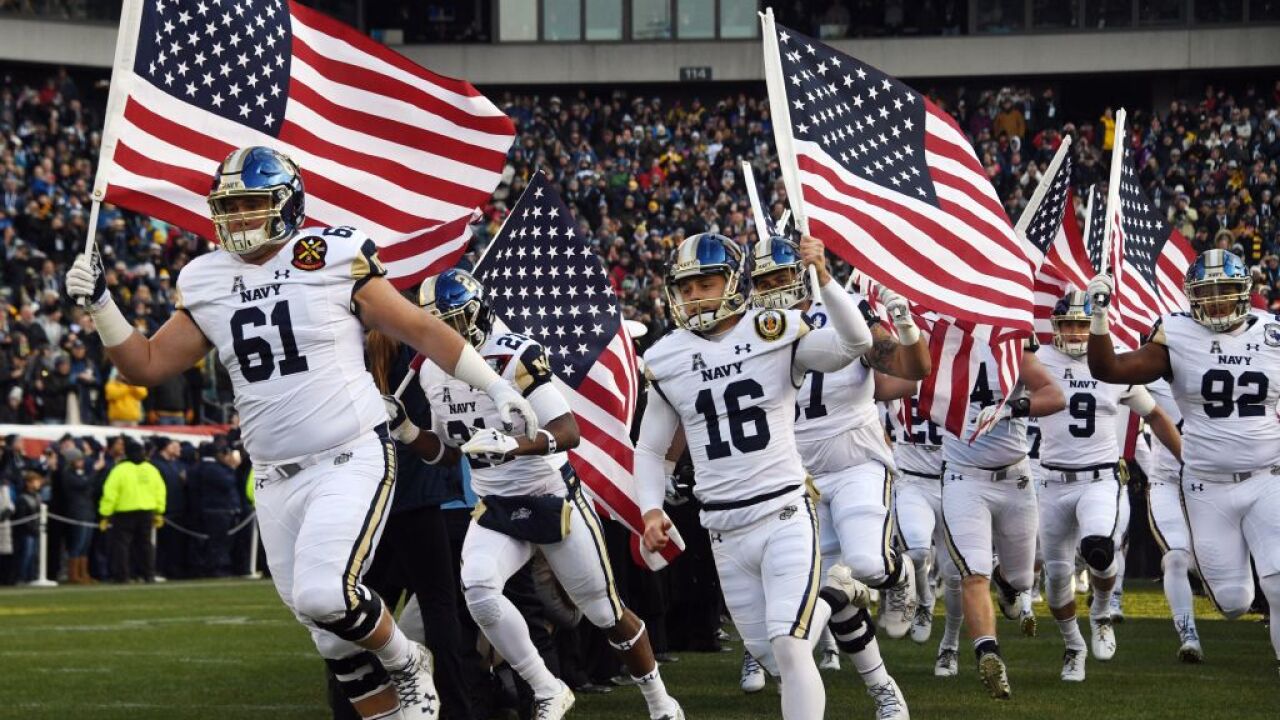 ANNAPOLIS, M.D. – The team motto for the 2019 Naval Academy football team will no longer be “Load The Clip” following a change in heart surrounding mass shooting sensitivity concerns by one of the top military schools in the United States.

The story was first reported by the Capital Gazette, which is located three miles from where Navy plays its home football games. The Capital Gazette is also where five lives were taken in a mass shooting that happened in the paper’s newsroom on June 28, 2018.

“The bottom line is, we missed the mark here. The initial internal football team motto selected, ‘Load the Clip,’ was inappropriate and insensitive to the community we call home, and for that, I take responsibility for, and apologize to not only the Capital Gazette, but the entire Annapolis community,” said Naval Academy Superintendent Vice Admiral Sean S. Buck in a statement to the Capital Gazette.

The paper also reported that the team motto was picked by team captains to be used as a slogan for motivation among the players.

The practice of team captains picking the motto is something that is at times common in sports, and something Navy football has done in the past. Players who picked the slogan were reportedly using it in a metaphor style to relate getting ready for the game, preparing to go to battle on the field.

The Capital Gazette has also reported that the new slogan is now ‘Win The Day.’

“We must applaud the decision by the Naval Academy and its football team to change the motto for this season from the gun-glory image initially adopted to a more traditional message about victory,” said The Capital Gazette in a story published through its Editorial Board.