Deputies save two lives after overdoses in Camden County 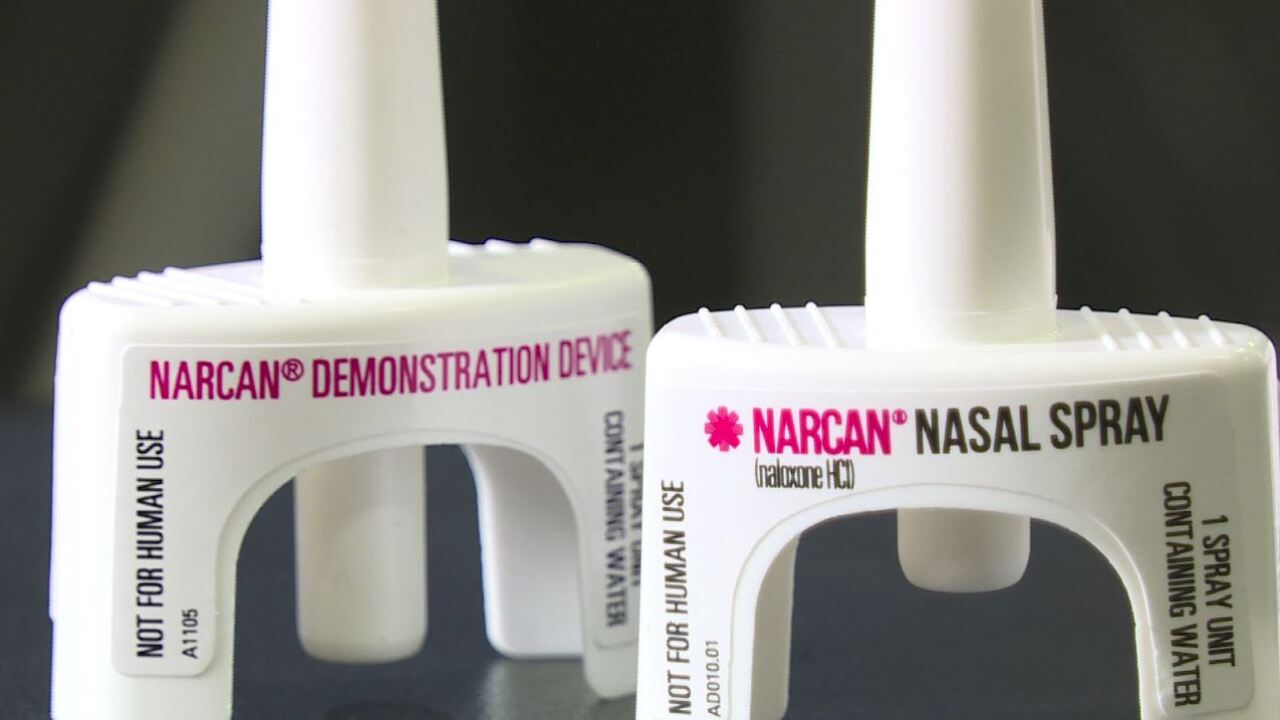 CAMDEN Co., N.C. – Deputies with the Camden County Sheriff’s Office saved the lives of two people who overdosed over the weekend.

According to the sheriff’s office, deputies deployed a total of five doses of Narcan in the two separate incidents.

Authorities told News 3 the first incident happened in the parking lot of the Dollar General at 139 W. US-158 at approximately 10 p.m. on August 3. Deputies arrived on scene to find a 24-year-old woman unresponsive in a vehicle.

The woman was unconscious, displayed agonal breathing and had discolored lips. After administering three doses of Naloxone, the Kitty Hawk woman was revived and was taken to Sentara Albemarle Medical Center for further treatment.

The second incident happened in the parking lot of the former Camden Shell Station at 1919 W. US-58 around 11:05 a.m. on August 4. Upon arriving on scene, a deputy found a 26-year-old man who was unresponsive; he was unconscious and unresponsive with no detectable pulse.

The deputy administered two doses of Naloxone as well as chest compressions to revive the man. The Currituck County man survived and refused further treatment or transport.

The sheriff’s office is asking those who are struggling with drug addiction to seek help. You can call or visit the office if you don’t know where else to go; the sheriff’s office says they have an open door policy, and you will not face prosecution or judgement.