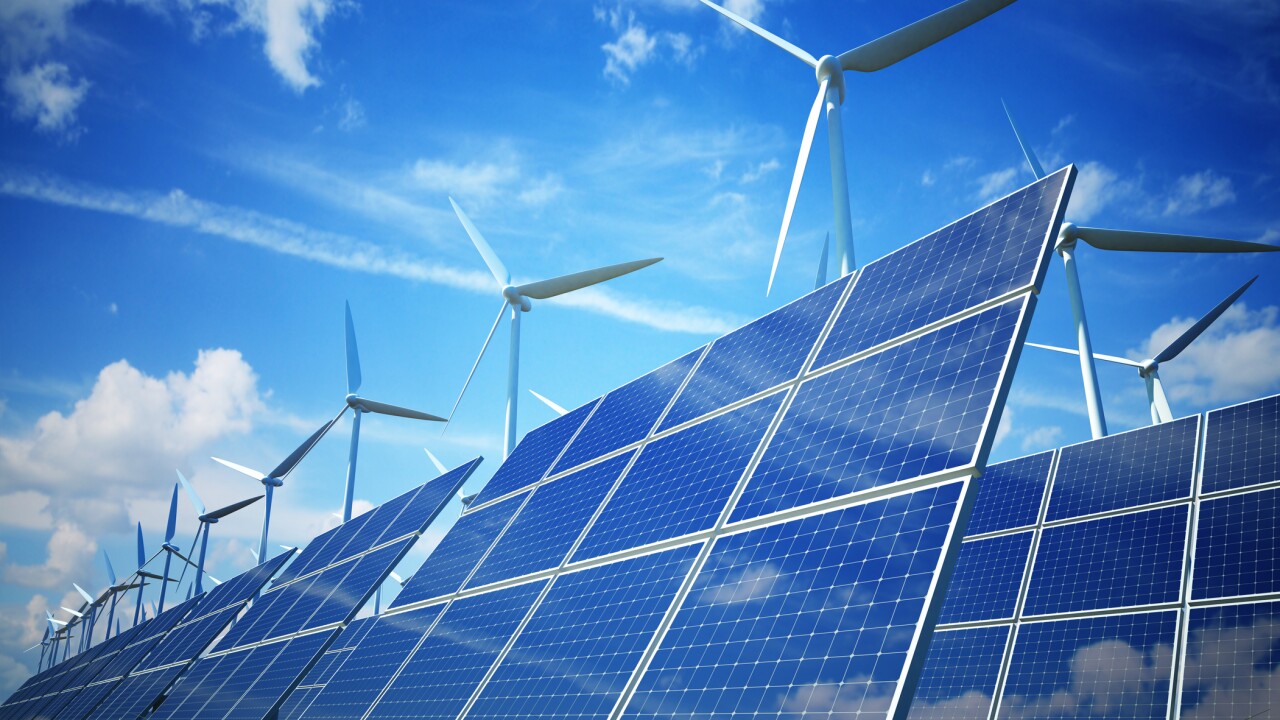 WTKR – Virginia will soon be home to another renewable energy project funded by Amazon.

The project will bring the Commonwealth its seventh Amazon Solar Farm to Pittsylvania County.

“I applaud Amazon for their continued investment in clean and renewable energy projects in the Commonwealth of Virginia,” said Virginia Senator Mark R. Warner. “This solar energy project in Pittsylvania County will lead to a cleaner environment and more jobs in the community.”

According to officials with Amazon, the solar farm will provide 45 megawatts (MW) of clean energy and is expected to generate 100,000 megawatt hours (MWh) of renewable energy annually.

Recently, Amazon was ranked by Solar Energy Industries Association’s (SEIA) 2018 Solar Means Business Report as first in the U.S. for the amount of corporate on-site solar installed in 2018, and second for the total amount of solar installed to date.

“It’s wonderful to see the announcement of these new projects, which will help bring more renewable energy to the Commonwealth of Virginia where Amazon has already helped bring significant solar energy projects online,” said Virginia Governor Ralph Northam. “Amazon’s new solar farm in Virginia will create jobs and economic development in rural Virginia, and will continue to build upon our role as a leading state for renewable energy in the U.S.”

Amazon has said its solar projects in the U.S. have offset the CO2 equivalent of more than 200 million miles of truck deliveries.

The Virginia solar farm is not the only one being made by Amazon. The company also announced that Cork, Ireland, will be home for the second Amazon Wind Farm in the Republic of Ireland.

Download the News 3 App for more stories about Virginia.