5-year-old South Carolina girl is missing after her mother was killed, police say 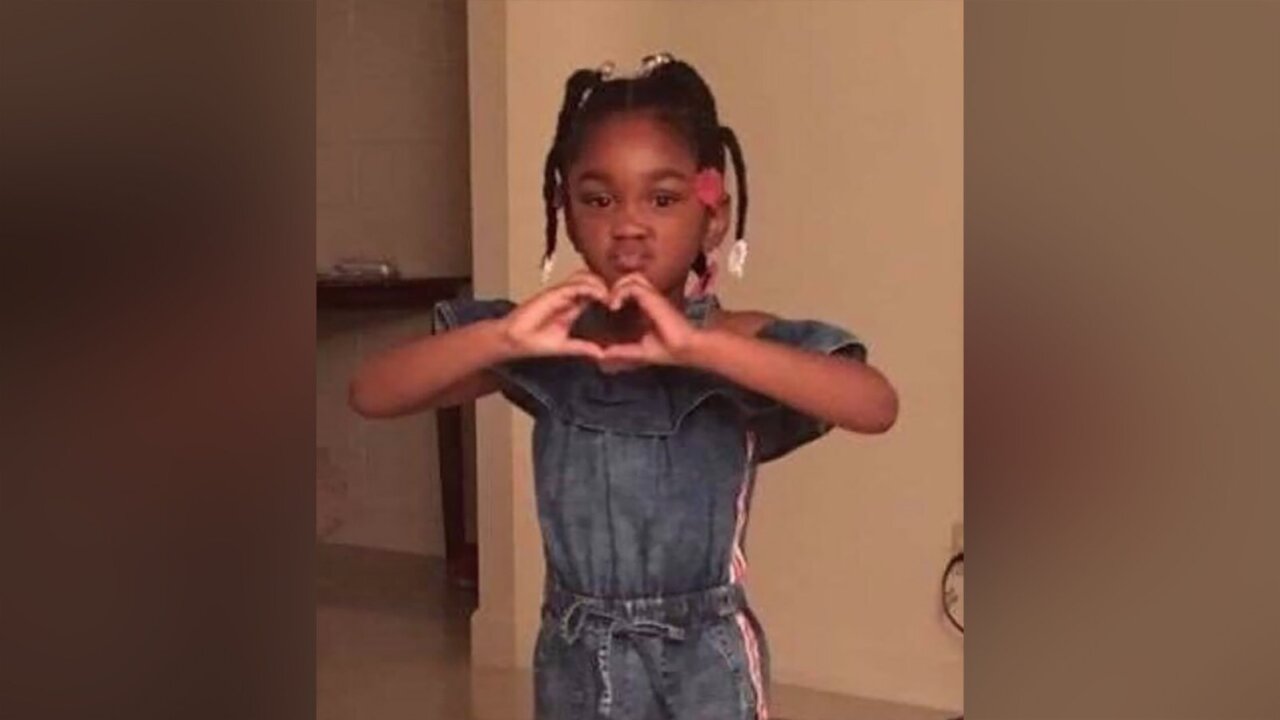 A 5-year old South Carolina girl is missing after her mother was found killed in their apartment early Monday evening, the Sumter Police Department said Tuesday.

The body of Sharee Bradley, 29, was discovered in her home by a family member, police said. An autopsy was planned for Tuesday.

Police issued a release stating that Daunte Maurice Johnson, 28, was seen leaving the residence and is now in custody and considered a suspect. Police say it is unclear whether he played a role in the disappearance of the girl.

Police say Nevada Lashy Adams is 4 foot 3, weighs 50 pounds, and has braided black hair with colored beads. They ask anyone with information about her to call 911 or the Sumter Police Department at (803) 436-2700.

“She’s an excellent daughter,” Nevada’s father, Dupray Adams, told CNN affiliate WIS. “When she was born she never cried. She was just so precious.”

He described her as “very active,” taking tap dance lessons and wanting to be in gymnastics.

“She’s about to be 6, about to go to kindergarten. A wonderful child,” he said.

Sumter police did not return CNN’s request for comment.