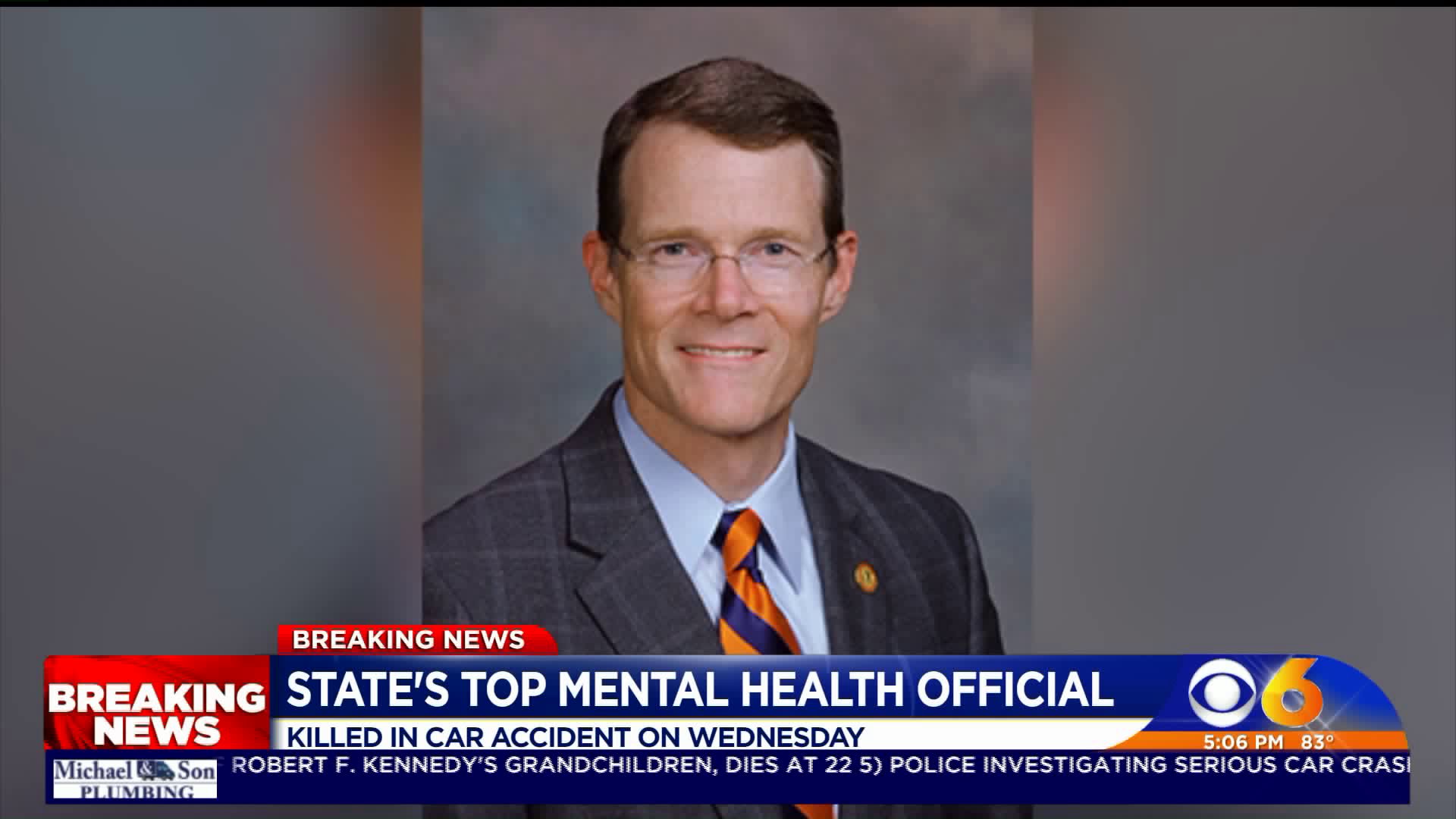 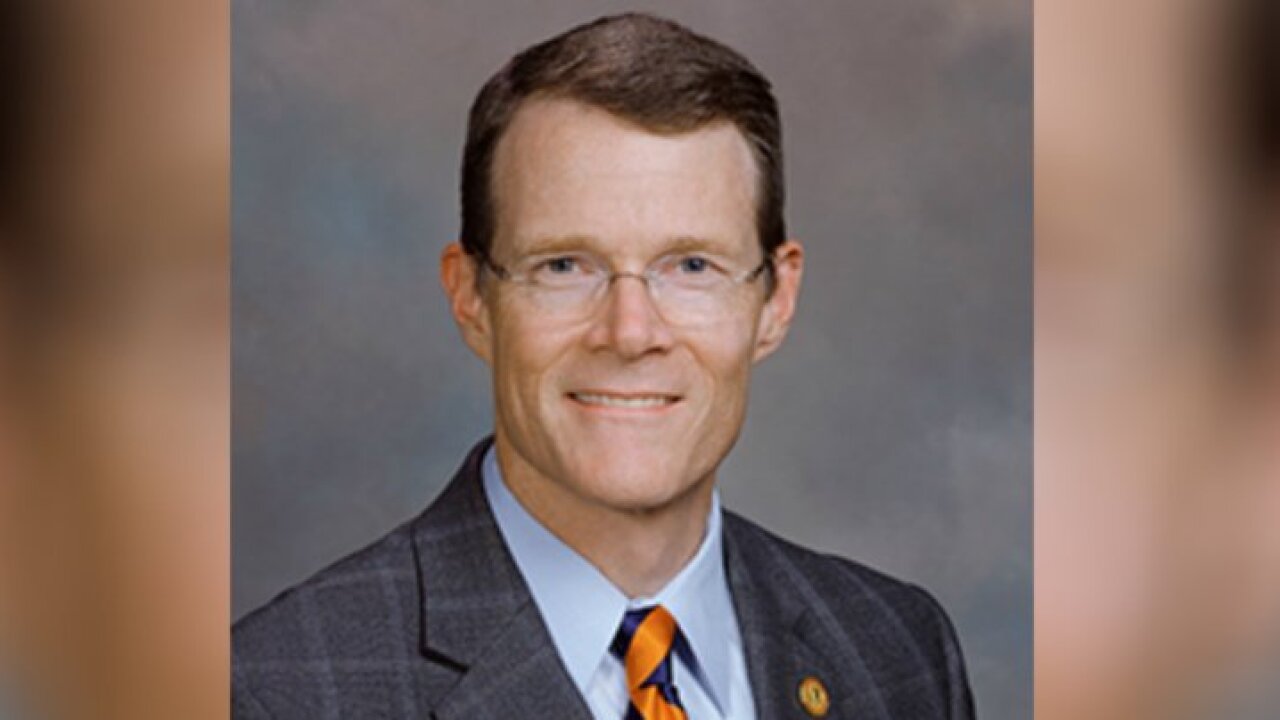 RICHMOND, Va. - Officials said Dr. Hughes Melton, the Commissioner of the Virginia Department of Behavioral Health and Developmental Services, has died following a head-on crash in Staunton earlier this week, according to CBS6.

Virginia Gov. Ralph Northam and the first lady said they were "deeply saddened" by Melton's passing.

“Dr. Melton was a fellow veteran and physician. In 2018, I appointed Dr. Melton to serve Virginia as our DBHDS commissioner, a role he filled ably and with enthusiasm," Northam said in a statement Friday afternoon. "His public service also included his previous appointment as Deputy Commissioner of the Virginia Department of Health, as well as service on a number of boards and groups devoted to improving the medical profession, health policy, and addiction treatment. Dr. Melton for many years made his home in Southwest Virginia, where he built a well-respected career as a family physician and addiction expert."

Northam said Friday that Melton had died from injuries he suffered in a head-on crash Wednesday that also killed an 18-year-old woman.

"We extend our thoughts and prayers to Dr. Melton’s wife, daughters, and family and friends. We also extend our prayers and sympathies to the family of Hailey Green, a young woman from Staunton who was killed in the accident," Northam said.

Green died at the scene of the crash, which happened along Hermitage Road just before 1 p.m., according to Virginia State Police.

Troopers said Melton came up on an SUV also headed eastbound near the intersection of Hermitage and Kiddsville Road when he scuffed that SUV's bumper.

Police said Melton crossed the center line -- immediately after that minor collision -- and crashed head-on with the car Green was driving.

Police said they think Melton, who was medflighted to UVA Medical Center in Charlottesville, may have suffered a medical emergency in the moments before the crash.

Roadside memorials indicated Green was planning to attend Eastern Mennonite University and was a recent Fort Defiance High School graduate, according to WSHV.

Troopers said the cause of the crash remains under investigation.