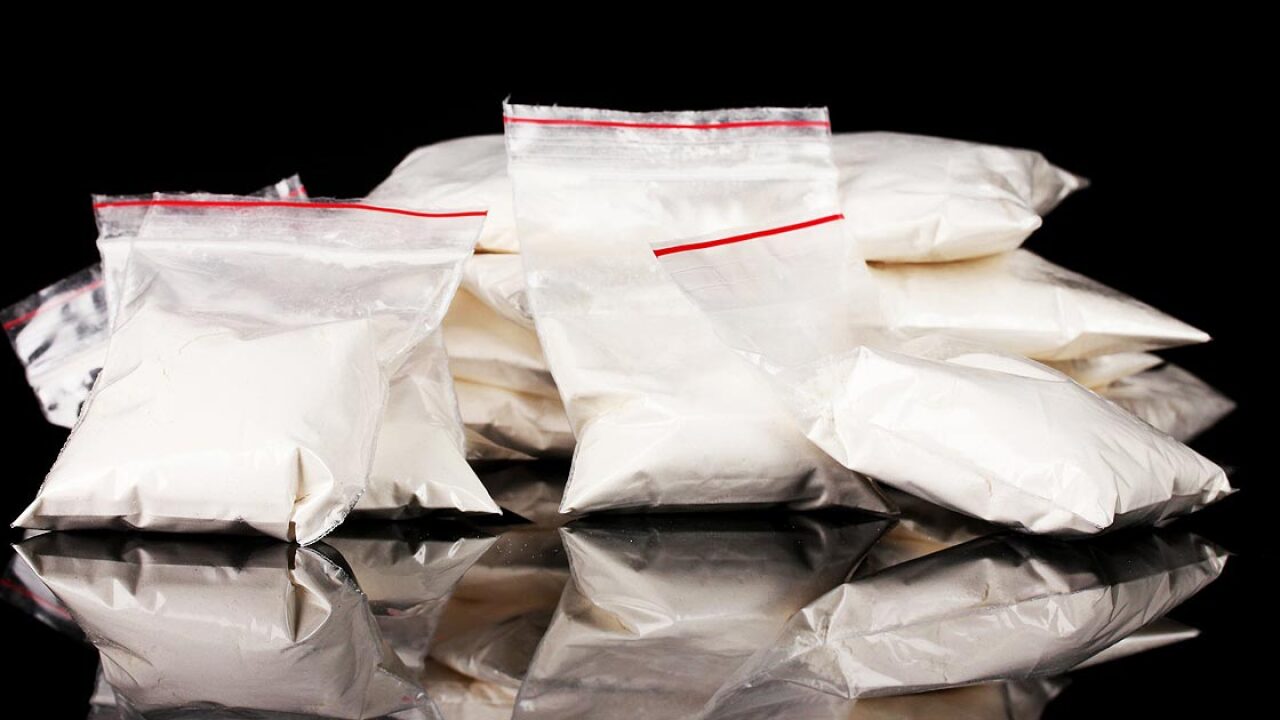 NORFOLK, Va. – A Portsmouth man pleaded guilty Monday to possession with intent to distribute heroin and possessing a gun.

After police arrested Simmons, they obtained a search warrant for his home and found more heroin and a loaded firearm in the kitchen cabinet.

Simmons pleaded guilty to possession of heroin with the intent to distribute and possession of a firearm during a drug trafficking crime.