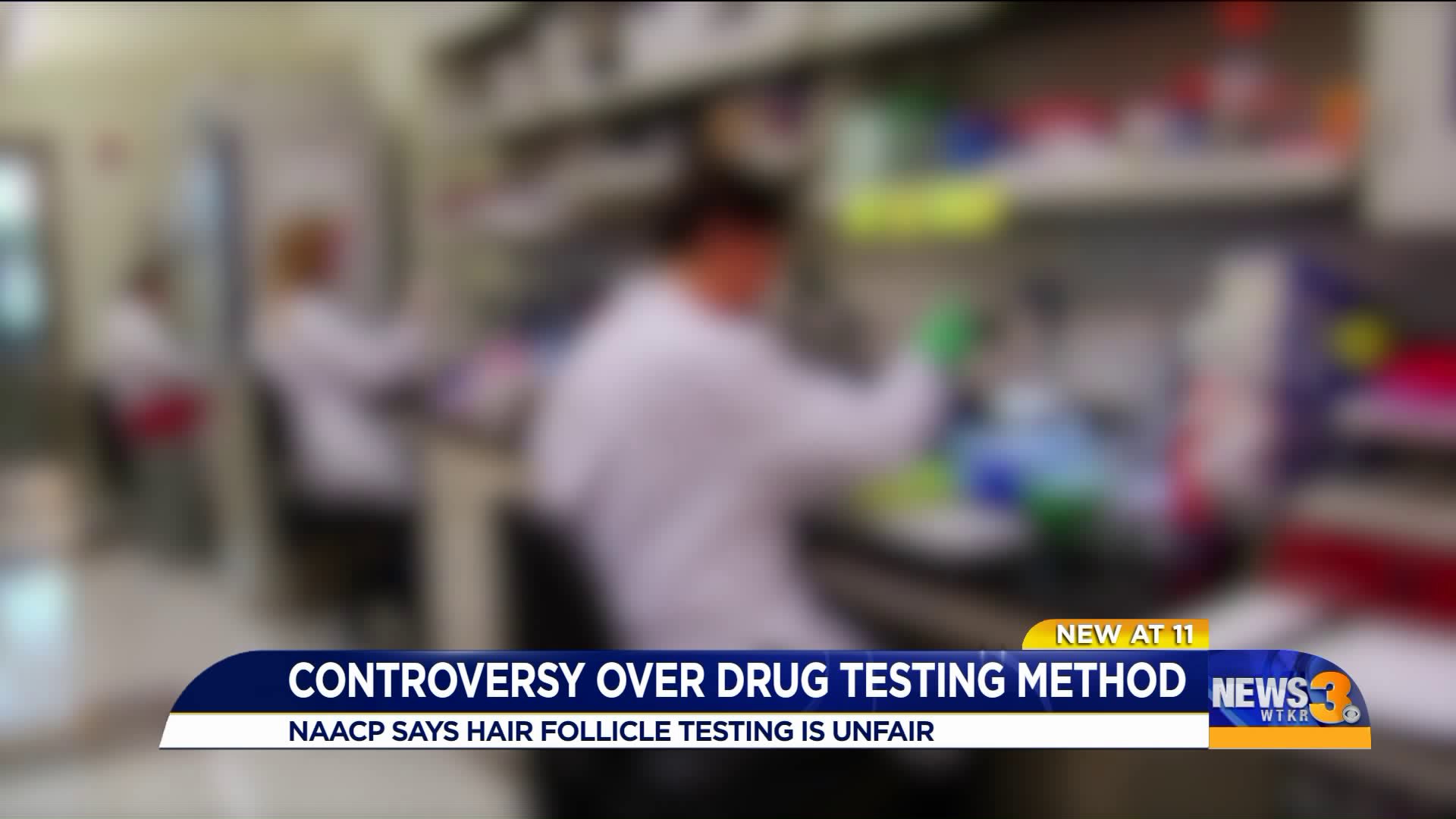 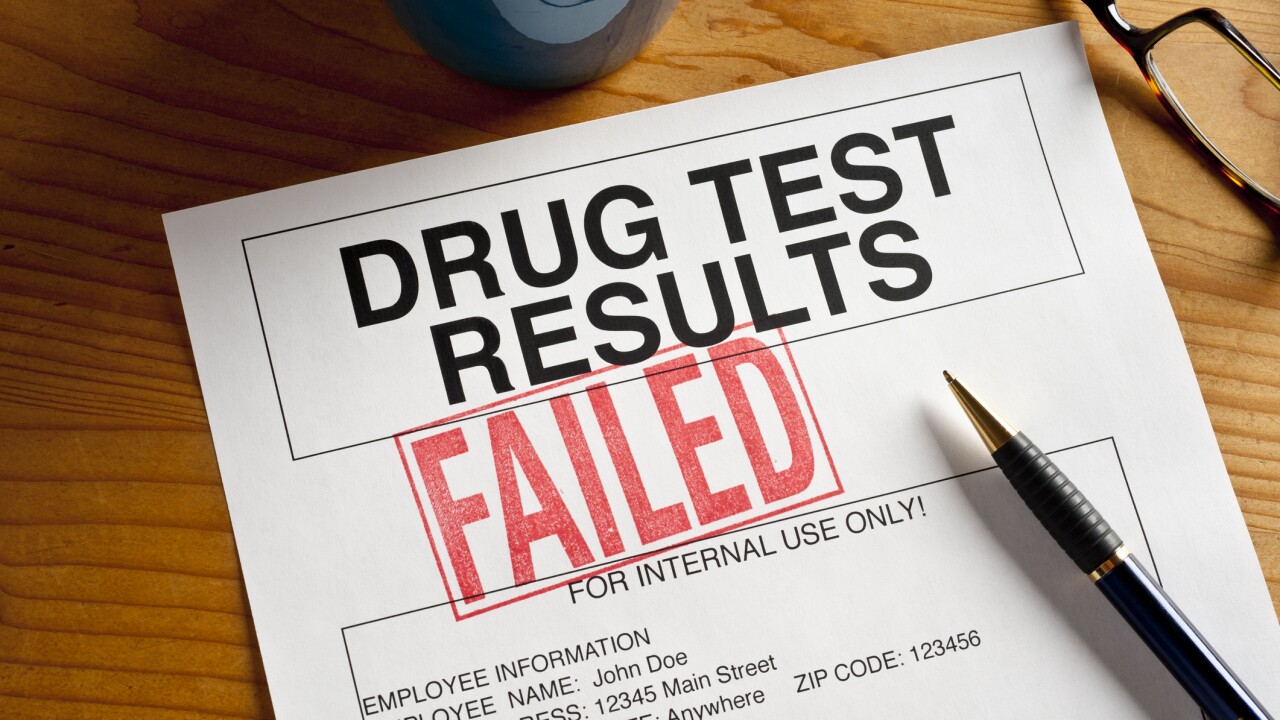 They say there is racial bias in hair drug testing that negatively impacts black people everywhere who need to pass a drug test before getting hired.

“The melanin in the dark hair picks up cocaine; it can pick up anything in our environment, smoke— it picks it up quickly whether you use it or not,” says Hampton Branch NAACP President Gaylene Kanoyton.

Kanoyton says a drug like cocaine latches on to melanin pigments. Because black people have higher rates of melanin in their hair than non-black people, they are falsely testing positive during the drug screening processes.

Panelists say something as simple as touching a dollar bill with cocaine residue and touching your hair can lead to a positive result on a hair follicle test.

“It’s like being knocked down. They’re already struggling, they finally get a job, pass all the tests and everything else they need to pass, and all of a sudden this comes back and they can’t get a job because they’re using cocaine, and they’re not using cocaine.”

One woman who lives in Hampton Roads and didn’t want to be identified says this is exactly what happened to her.

She says she re-took the hair follicle test days later and the test came up negative, but the damage was already done.

The job she wanted wasn’t available anymore and she had to settle for a lesser-paying position.

The NAACP says they want to bring attention the issue so that people know they’re not alone. They also hope employers will reconsider their drug testing practices.

"We just want to make sure that citizens... they know what their rights are and if you’re accused of something that you’re not doing, you can speak up and resources are here to help you.”