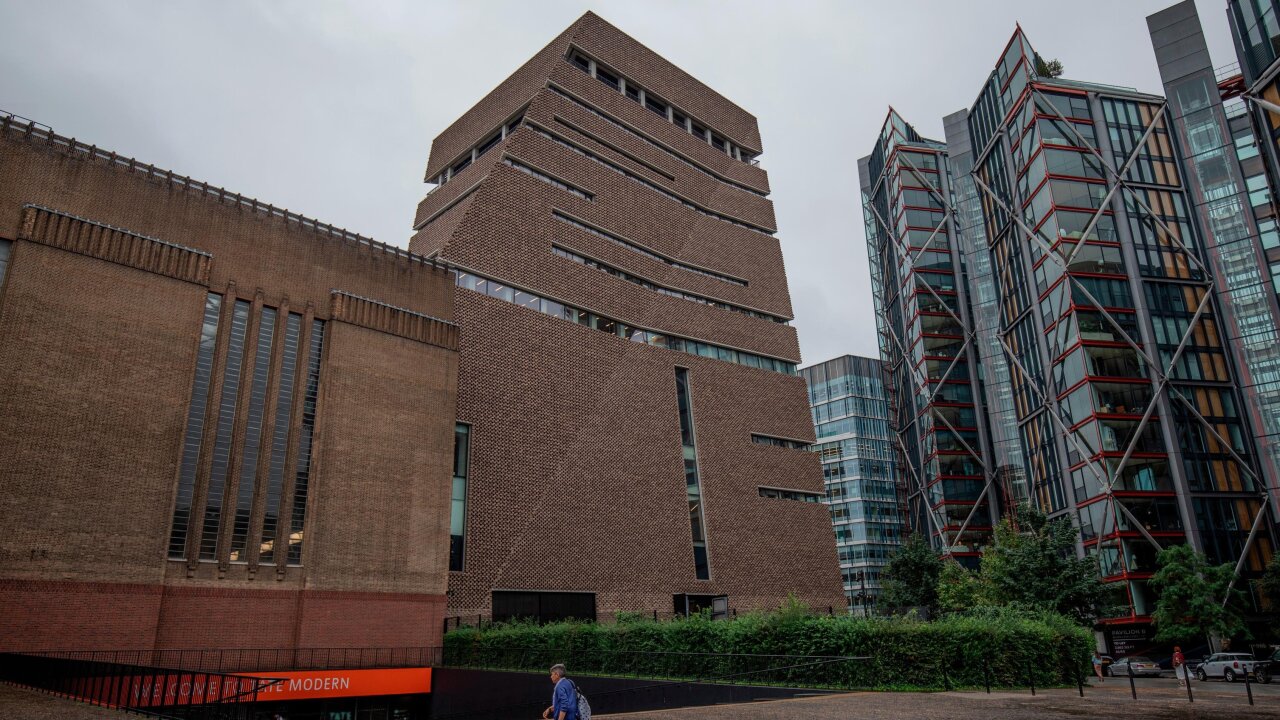 A 6-year-old boy was in critical but stable condition after being thrown from the viewing platform on Sunday.

LONDON – The 6-year-old thrown from a 10th floor viewing platform at the Tate Modern on Sunday was a French boy visiting London with his family, according to city police.

London police are now asking for witnesses, and say they want to speak to anyone who has witnessed the “truly shocking incident” or noticed a man whose behavior in or near the art museum “seemed out of place, suspicious or worrying” early afternoon on Sunday.

Officers said a teenager who had no connection to the victim was arrested Sunday on suspicion of attempted murder. The 17-year-old man was restrained by a group of bystanders immediately after the incident, and was detained by police shortly after.

“It would have been incredibly distressing to watch, and it may be that you left Tate Modern very quickly after,” Detective Chief Inspector John Massey, who is investigating the incident, said in a statement on Monday.

“It may be that this is something which has only just come back to you. If so, please still make that call to the investigation team,” he added.

Nancy Barnfield, from Manchester, was on the 10th floor of the gallery with her two sons at the time of the incident.

She said she heard a loud bang as she was walking away, and saw several people restraining a young man whom she said she previously noticed acting suspiciously. She recalled the man staring at her and her family, describing him as “strange” and “really weird.”

She said the man, who appeared to be 19 to 21 years old, looked very calm and was not fighting back when being restrained.

The victim was identified as a 6-year-old boy from France, whose family was touring the gallery on a visit to London. He was airlifted to a hospital after being found on a fifth-floor roof. According to police, he was in critical but stable condition on Monday.

“We are providing around the clock support to the little boy’s family as they wait for more news on his condition,” Massey said.

The London Ambulance said it sent a two ambulance crews, an incident response officer, a medic in a response car and an advanced paramedic to the scene after receiving the emergency call at 2:40 p.m local time.

The landmark building on the south bank of the Thames was locked down briefly following the incident and was shuttered to public for the rest of Sunday.

While most of the gallery reopened on Monday, the viewing platform remained closed to public.

The Tate Modern was the most visited tourist attraction in the United Kingdom in 2018, according to the Association of Leading Visitor Attractions. The group said the gallery welcomed 5.9 million people last year.

A similar incident happened in April in Minnesota, when a 5-year-old boy was thrown off third-floor balcony at Mall of America.

The man who threw the boy was sentenced to 19 years in prison in June. Aranda told police he had come to the mall a day earlier intending to kill an adult, but that did not “work out,” according to the complaint. So he returned and apparently chose the boy instead.

The boy, identified only as Landen, has been transferred from the intensive care unit to rehab, last week according to a post on his family-run GoFundMe account.