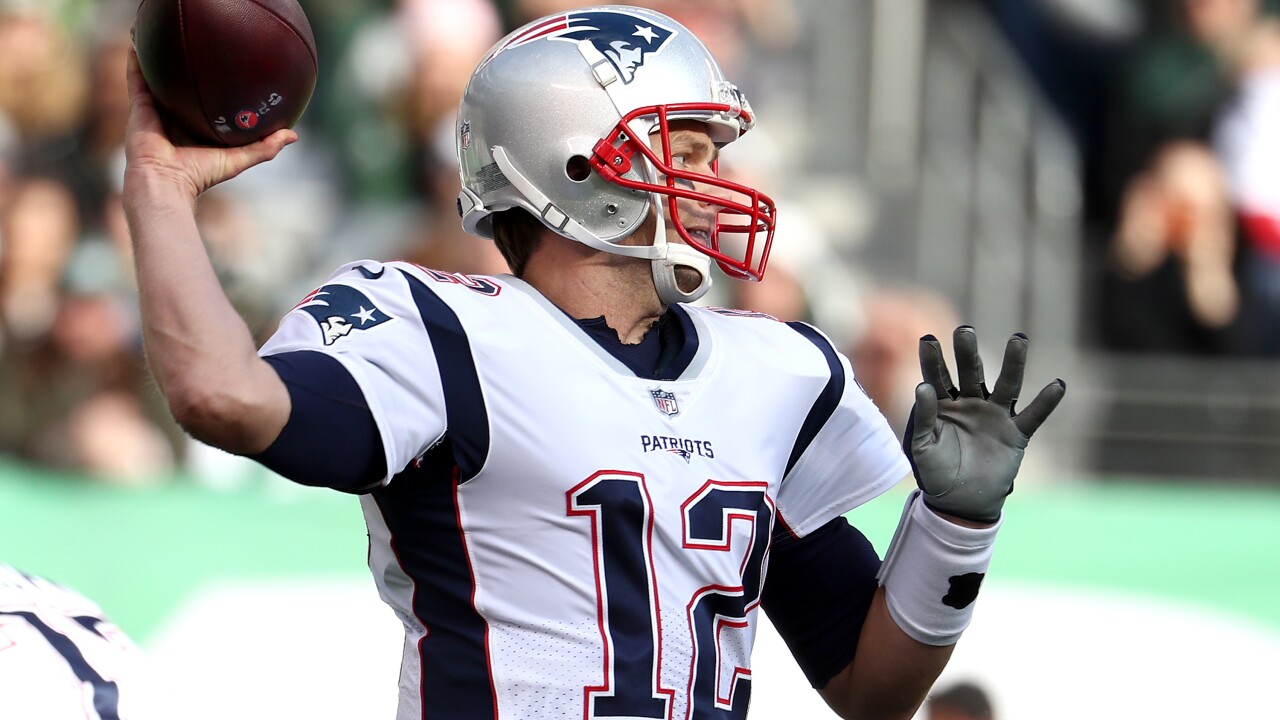 FOXBOROUGH, Mass. – I suppose you could say Tom Brady has earned a raise. That is: if you think winning six Super Bowl titles is impressive.

According to Ian Rapoport of the NFL Network, Brady’s new deal is worth $70 million and runs through 2021. The quarterback, who turned 42 years-old Saturday, will earn $23 million this year, then $30 million and $32 million in 2021. However, Rapoport notes “both sides are amenable to adjusting it if the situations warrants”.

Tom Brady of the New England Patriots reacts after a touchdown.
(Photo by Jim Rogash/Getty Images)

Brady is a 14-time Pro Bowl selection who, in addition to his six Super Bowl titles, has been voted regular season MVP of the NFL on three separate occasions.

Brady’s hypothetical $35M AAV is, for once, right inline with our $34.7M calculated valuation. The 42-year-old gets a big, flexible, financial send off w/ the #Patriots. https://t.co/tNqeQKoDiH

So Tom Brady and the Pats agree to an extension of a maximum of 2 more seasons, thru 2021, with outs for either side before then. They always do extensions before season to prevent lame-duck situations