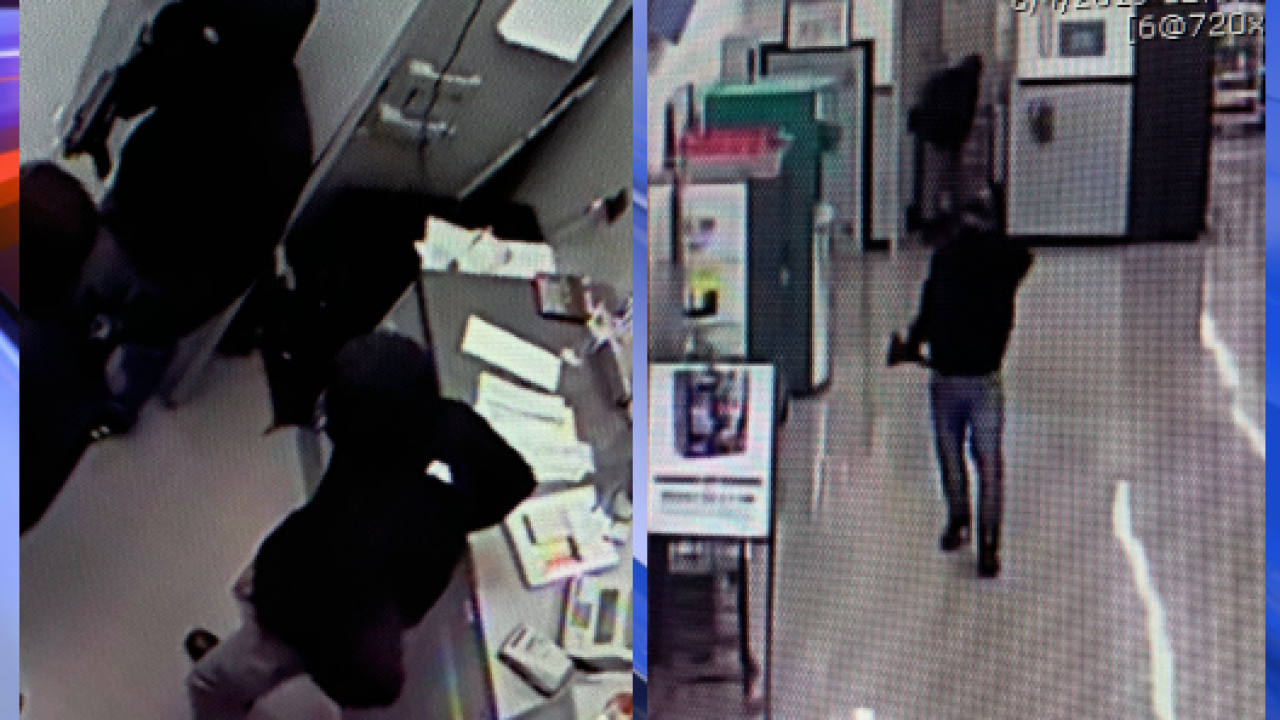 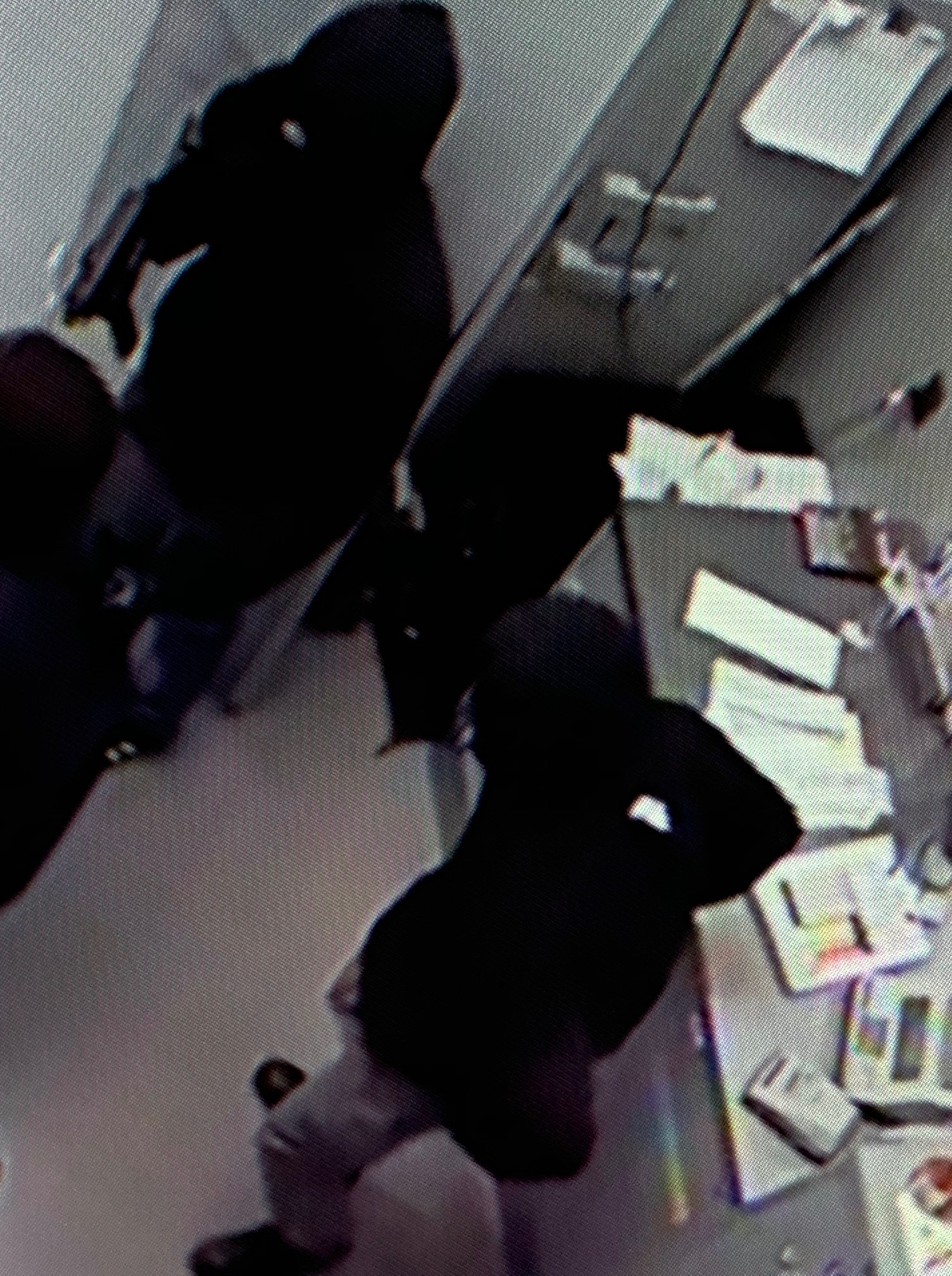 According to police, at approximately 12:42 a.m., dispatch received a 911 call regarding a possible commercial robbery at the grocery store, located in the 5700 block of Churchland Boulevard.

Two suspects armed with handguns entered the business, then fled the scene in an unknown direction without taking anything.

If you or someone you know has information in this case, call the Crime Line at 1-888-LOCK-U-UP.