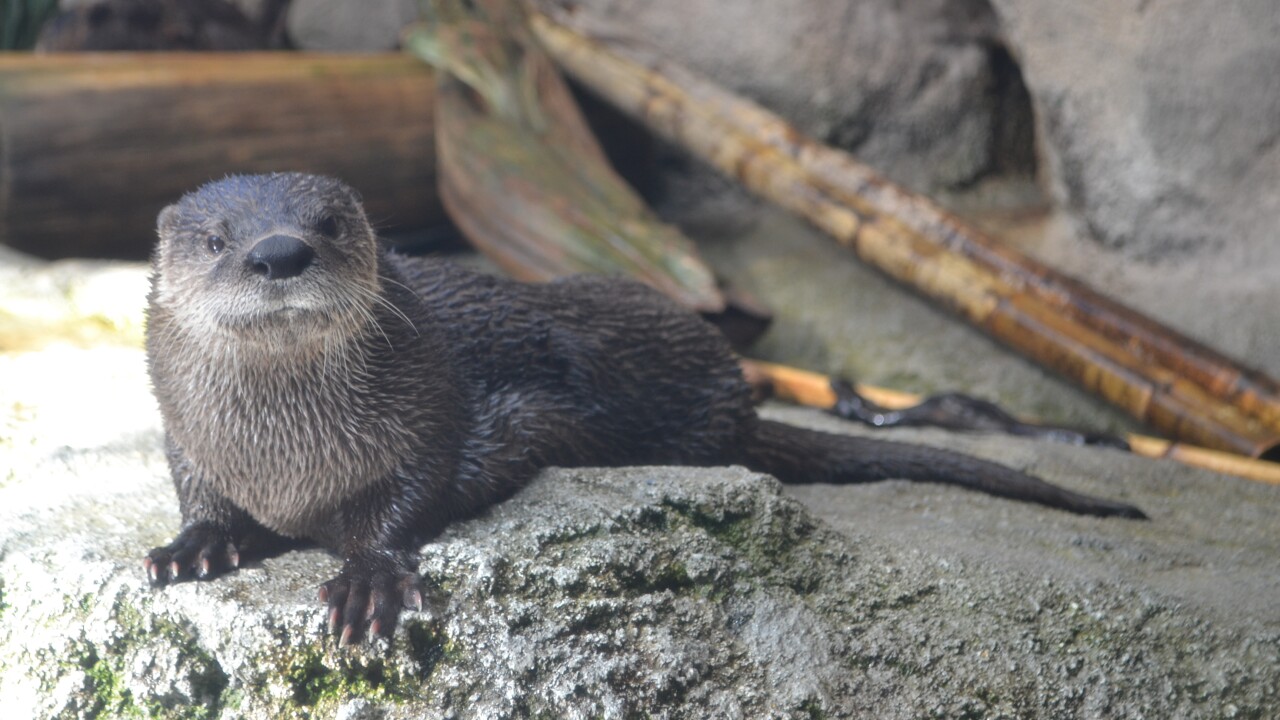 Molly the otter, pictured here in 2016, was a favorite among aquarium guests (Photo: N.C. Aquarium on Roanoke Island)

MANTEO, N.C. – The N.C. Aquarium on Roanoke Island is mourning the loss of one of its beloved animals.

Molly, a North American river otter that had delighted aquarium guests for nearly 18 years, has died.

Molly the otter, pictured here in 2016, was a favorite among aquarium guests (Photo: N.C. Aquarium on Roanoke Island)

Molly was under 24-hour supervision after experiencing a seizure in the early morning of July 29. When she did not regain consciousness over the following days, aquarium and veterinary staff made the decision to euthanize her rather than have her experience any suffering.

“Like all of the animals in our care, quality of life is our highest priority,” said Husbandry Curator Kristen Clark. “We are all so devastated to lose Molly, but this was the most humane route to prevent any further discomfort or health problems on her part.”

Molly first experienced a similar seizure in 2017. After a CT scan, veterinarians determined that she had an unidentifiable mass in her brain.

Surgery was deemed too high of a risk, and Molly remained under close observation.

Molly quickly recovered from that incident and displayed normal energy and behavior of an otter her age. She was separated from the younger and more energetic male otters, Banks and Finn, in the interest of her comfort.

Under constant care and observation by her caretaker, Molly continued to behave normally – including swimming, eating and participating in enrichment activities – up until this latest incident.

Molly arrived at the aquarium from the Florida Aquarium in 2001 when she was less than a year old. She was introduced to the public to a great response two weeks later.

At 18 years old, Molly was considered an elderly otter since the life expectancy for otters under care is between 18-20 years. In the wild, the aquarium says otters live to be nine or 10 years old.

As the aquarium’s resident matriarch, Molly will be missed by many, said North Carolina Aquariums Director Maylon White.

“We are so grateful for Molly’s time with us, and our thoughts are with her caretakers, who were constantly devoted to her health and well-being,” White said.