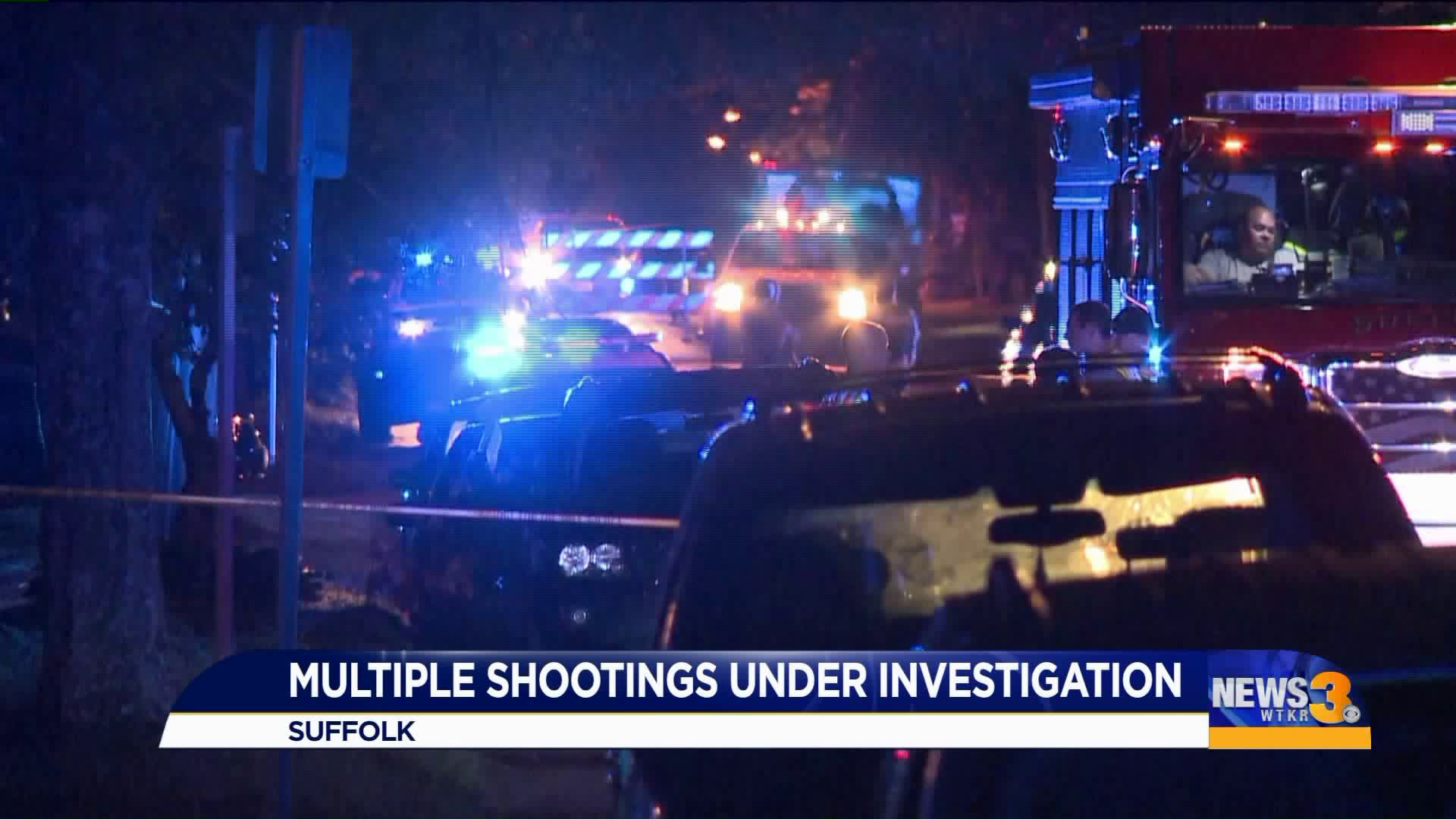 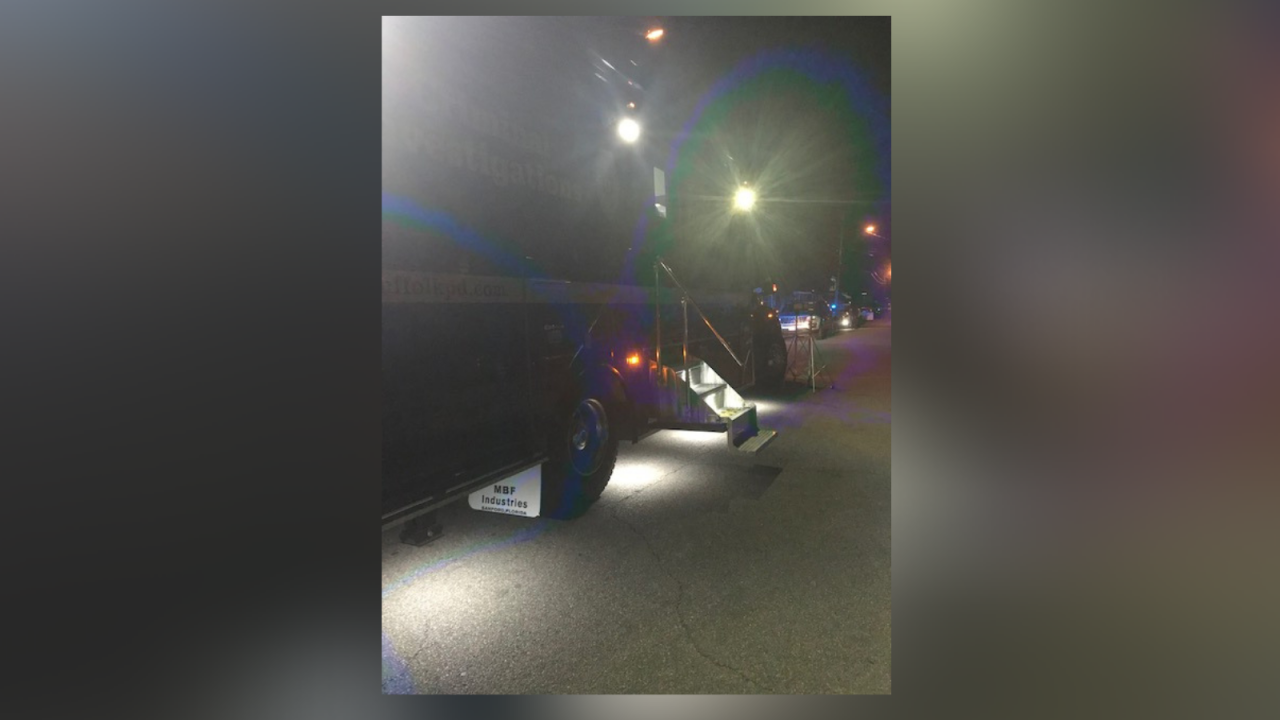 Dispatchers received a call of a shooting in the area of 2nd Avenue.

Three additional victims -- including 26-year-old Lamekka Porter, 19-year-old Leronta Daveon Horton and a 2-year-old girl -- were located and received emergency medical assessment and treatment before being taken to local hospitals. These victims' injuries are said to be non-life-threatening.

Lamekka Porter and Aaron Porter are related but police have not said how.

Police said the incidents were primarily domestic in nature. They added that Leronta Horton was not apart of what led to the shooting, and was walking in the area when shot.

Multiple crime scenes were discovered, including the 200 block of North Broad Street where the initial events took place in a vehicle parked in the driveway where Wilson's body was located; the area of Second Avenue and Bute Street where Horton was shot at; and the 700 block of First Avenue where Porter's body was found.