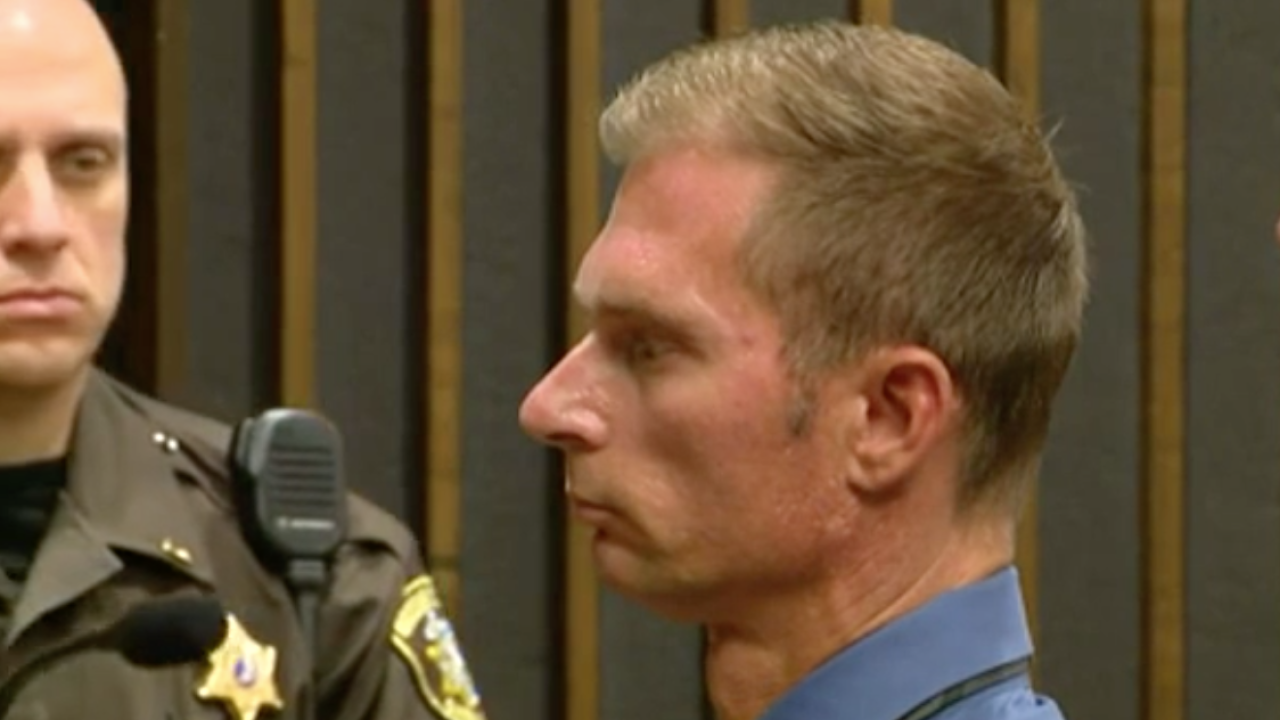 DETROIT – A woman living near Detroit noticed that the days she felt tired and ill coincided with the days her husband made her coffee. So, she hid cameras in the kitchen. When she watched the video, she moved out.

Brian Kozlowski, 46, pleaded guilty to poisoning his wife’s coffee and was sentenced this week to 60 weekend days in jail, per Fox 2 Detroit. An analysis of the last cup of coffee Kozlowski made for her found it contained 127 milliliters of diphenhydramine, a primary ingredient in antihistamines. That’s about eight sleeping pills’ worth, per Click on Detroit.

Kozlowski’s wife had filed for divorce two months earlier, and she said in court that “Brian was trying to kill me to keep his comfortable life from slipping away.”

Blurred vision was among her symptoms after drinking the coffee, and she said she had nearly fallen asleep on the highway.

“This defendant’s actions were despicable,” the prosecutor said, per WXYZ. “We are all thankful this sneak attack didn’t cause the victim to fall asleep behind the wheel.”

He added that per the state’s criminal guidelines, Kozlowski should have been handed 19 to 38 months. (Read more poisoning stories.)