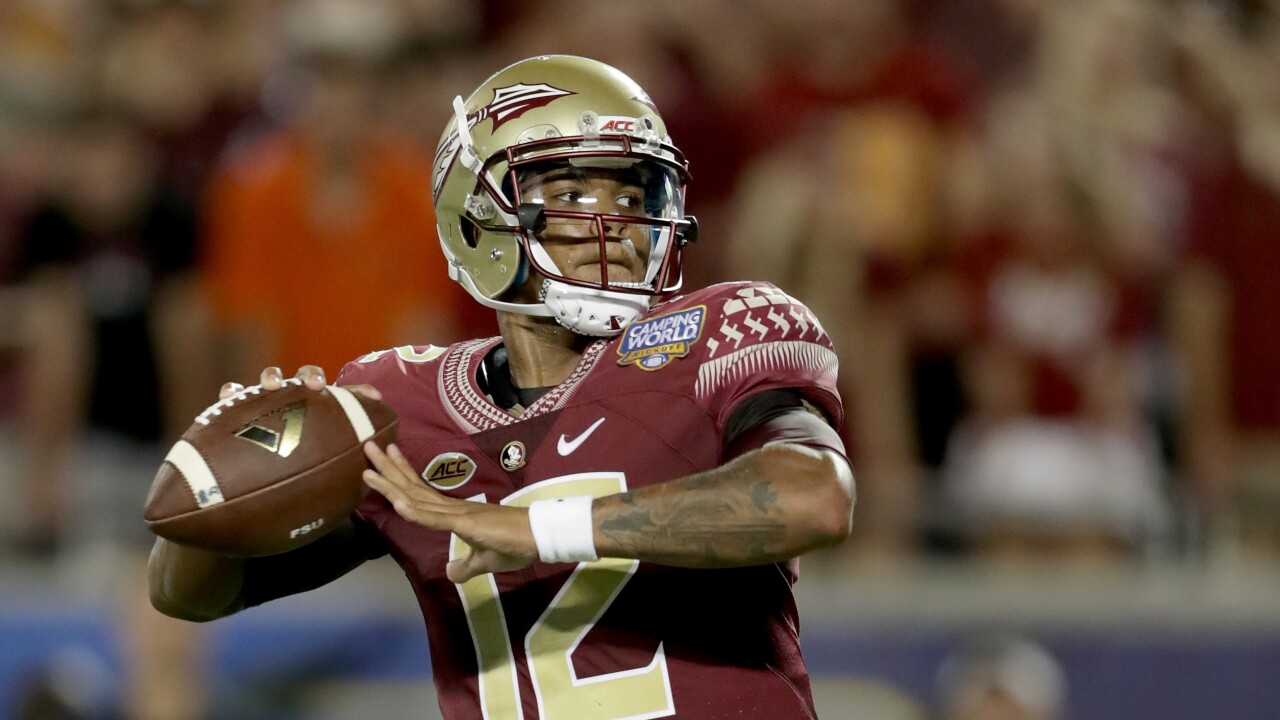 “I am very happy that Deondre Francois is joining our program,” said Prunty. “He is a cerebral football player with unbelievable athletic ability. More importantly, he is an outstanding young man who graduated Florida State in 3.5 years. We are ecstatic to have Deondre Francois in our program.”

“I want to personally thank our President, Dr. William R. Harvey, for the time he spent with Deondre while he was on campus during the recruiting process,” Prunty said. “I also want to thank our Director of Athletics, Mr. Eugene Marshall, Jr., for his assistance during Deondre’s visit.”

According to CBSSports.com, Francois was a four-star prospect and the No. 66 player overall in the Class of 2015. The graduate transfer will be eligible immediately for the Pirates, and he can have two years of eligibility remaining if he applies for and receives a sixth-year of eligibility stemming from his injury in the opener in 2017.

CBSSports.com also notes Francois was dismissed by Florida State coach Willie Taggart after a woman posted an Instagram video alleging that Francois abused her. She later recanted that accusation and no charges were filed. It was rumored that Francois planned on joining coach Lane Kiffin at FAU this year, but that never materialized.

Hampton opens its season on August 31 when they host Elizabeth City State at Armstrong Stadium in a 6pm kickoff.