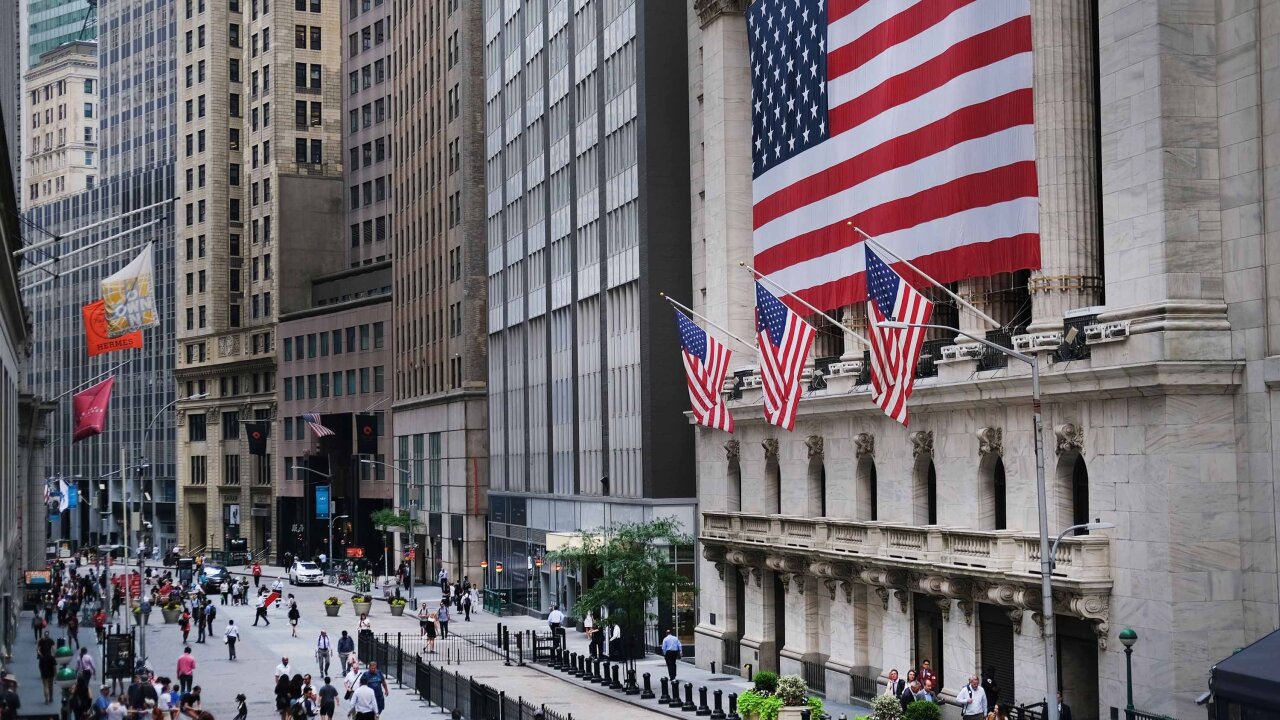 Stocks are set to rebound as the US economy slowed less than expected in the second quarter. The economy expanded at a pace of 2.1% between April and June, compared with the consensus estimate of 1.8%, according to a survey conducted by Refinitiv. Nevertheless, GDP came down from 3.1% in the first quarter.

Trade war fears are back, and they’re back with a vengeance.

Stocks are bracing for a dramatic finish this week, after President Donald Trump announced new tariffs on Chinese imports Thursday.

US stocks and global markets are flashing red in response.

The July jobs report did little to change the narrative. The US economy added 164,000 jobs in July, in line with the Refinitiv consensus estimate. The unemployment rate was unchanged at 3.7%.

More drama on the trade front adds to the odds that the Federal Reserve will make a deeper interest rate cut in September, according to Goldman Sachs economists led by Jan Hatzius. That said, with one month left until the new tariffs are implemented and on-going talks with Beijing, there is a chance they will never actually come into effect.

The Goldman economists anticipate the new tariffs will shave up to 0.2 percentage points off of US GDP growth. That will rise to a 0.5- to 0.6-percentage point cut if the tariffs rise to 25%, they said.

The risk of US tariffs on European auto imports has risen with Thursday’s tariff announcement, they said.

It has been a volatile week for stocks.

On Wednesday, the Fed cut rates by a quarter percentage point, as widely anticipated. But comments from Fed Chairman Jerome Powell that the cut wasn’t ushering in an extended period of loser monetary policy disappointed markets. Stocks sold off.

On Thursday, equities recovered and the weakest ISM manufacturing survey in three years added to the narrative that the US economy will need another boost after this week’s rate cut.

Then Trump announced the new tariffs, and stocks dropped sharply. The Dow swung 600 points over the course of the day, the biggest one-day point move since January.