After 15 years, Cyntoia Brown will be released from prison next week 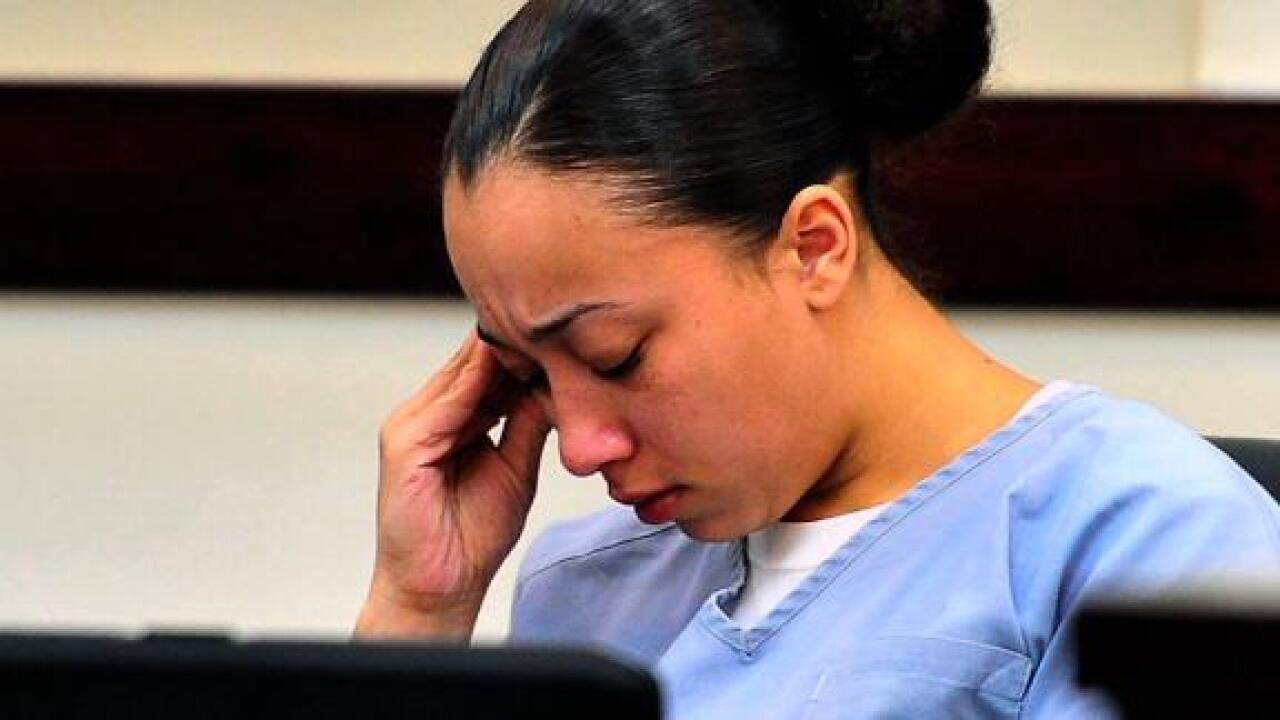 After spending half of her life behind bars, Cyntoia Brown will walk out of prison next week a free woman. She will be released to parole supervision August 7, according to former Tennessee Gov. Bill Haslam, who granted her clemency eight months ago.

The 31-year-old was sentenced to life in prison in connection with the killing of a Nashville man who Brown said had solicited her for sex. According to Brown, she was raped and forced into prostitution by a pimp and ended up killing one of her clients out of self-defense. Though only 16 at the time, she was tried as an adult and given a life sentence.

Related: Cyntoia Brown is granted clemency after serving 15 years in prison for killing man who bought her for sex

Preparing for a second chance on life

In prison, Brown has focused on transforming herself.

“She is light years today, as a woman, different from the traumatized 16-year-old that she was,” Derri Smith, founder and CEO of non-profit End Slavery Tennessee, said last January. “She’s mentoring … troubled youth, working on her college degree, she is planning a nonprofit so she can help other young people.”

Brown received her associate degree from Lipscomb University in 2015 and, according to The Tennessean, obtained a bachelor’s degree in the Tennessee Prison for Women in May.

She’s also collaborating with Tennessee’s Juvenile Justice System to help counsel young people at risk, and her supporters say she’s been a model inmate during her incarceration.

“I learned that my life was — and is — not over,” Brown said in a documentary, “Me Facing Life: Cyntoia’s Story.” “I can create opportunities where I can actually help people.”

Brown testified that on August 7, 2004, she was solicited for sex by Johnny Mitchell Allen, 43, who picked her up and drove her back to his house. There, Brown saw a gun cabinet in Allen’s room, she said during her trial. She resisted him until he appeared to reach under the bed, at which point she believed he was going to kill her. Brown took a gun out of her purse and shot Allen, killing him.

During her trial, the prosecution argued that the motive for the killing was not self-defense, as Brown claimed, but rather robbery, since Brown took Allen’s wallet after she shot him. She was convicted of first-degree murder, first degree felony murder and aggravated robbery. The convictions carried concurrent life sentences and eight additional years.

A-List celebrities come to her defense

The harsh punishment for a teenage victim of sex trafficking sparked outrage across the country – particularly after celebrities Rihanna and Kim Kardashian West came to her defense on social media in 2017.

Rihanna posted on social media: “Imagine at the age of 16 being sex-trafficked by a pimp named “cut-throat.” After days of being repeatedly drugged and raped by different men you were purchased by a 43-year-old child predator who took you to his home to use you for sex. You end up finding enough courage to fight back and shoot and kill him.”

“Your (sic) arrested as (sic) result tried and convicted as an adult and sentenced to life in prison,” Rihanna’s post continues. “This is the story of Cyntoia Brown. She will be eligible for parole when she is 69 years old.”

“Something his horribly wrong when the system enables these rapists and the victim is thrown away for life,” Rihanna wrote in her Instagram caption.

The same post was later shared by Kardashian West, Cara Delevingne and other celebrities, journalists and activists.