Man sentenced for role in prostituting child at hotels across Virginia Beach, Norfolk 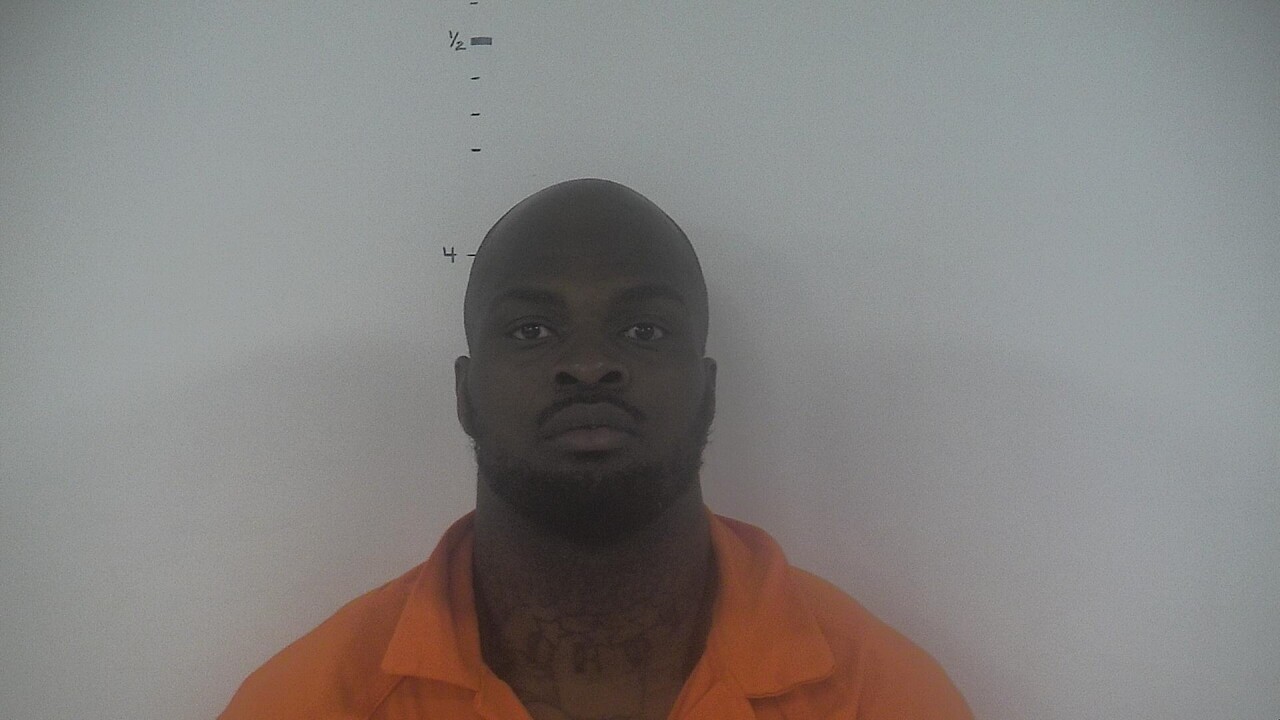 NORFOLK, Va. – A Portsmouth man was sentenced Monday to 11 years and 5 months for his role in the prostitution of a child at hotels across Virginia Beach and Norfolk.

Timothy Williams originally pleaded not guilty to sex trafficking a minor in June 2019, but pleaded guilty to multiple counts of using facilities in interstate commerce to promote and manage the sex trafficking of a child.

Court documents show that the case started in February with a call to the National Human Trafficking Hotline about a 17-year-old who was possibly being trafficked.

Records state the tipster said the teenage girl was facing severe physical abuse and was moving around to different hotels.

They say police tracked down the victim, who said she was in a relationship with Williams, and that she would engage in sexual acts at hotels for money in Norfolk and Virginia Beach after nude ads were posted of her online.

Williams faces a maximum of 15 years in prison when he is sentenced on November 4.