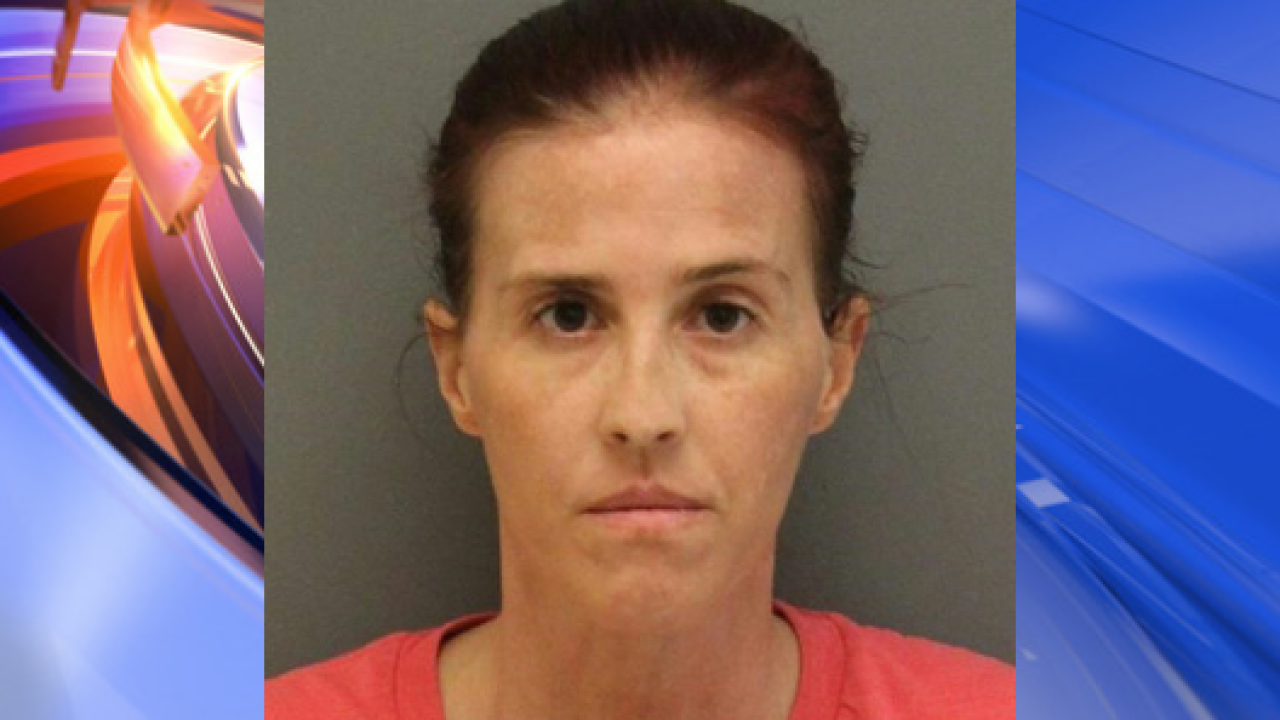 NEWPORT NEWS, Va. – A Newport News woman was taken into custody on multiple charges involving sex offenses against a child.

The charges stem from an investigation involving a female juvenile known to Johnson that occurred over a period of three years.

Johnson was taken to the Newport News Jail.