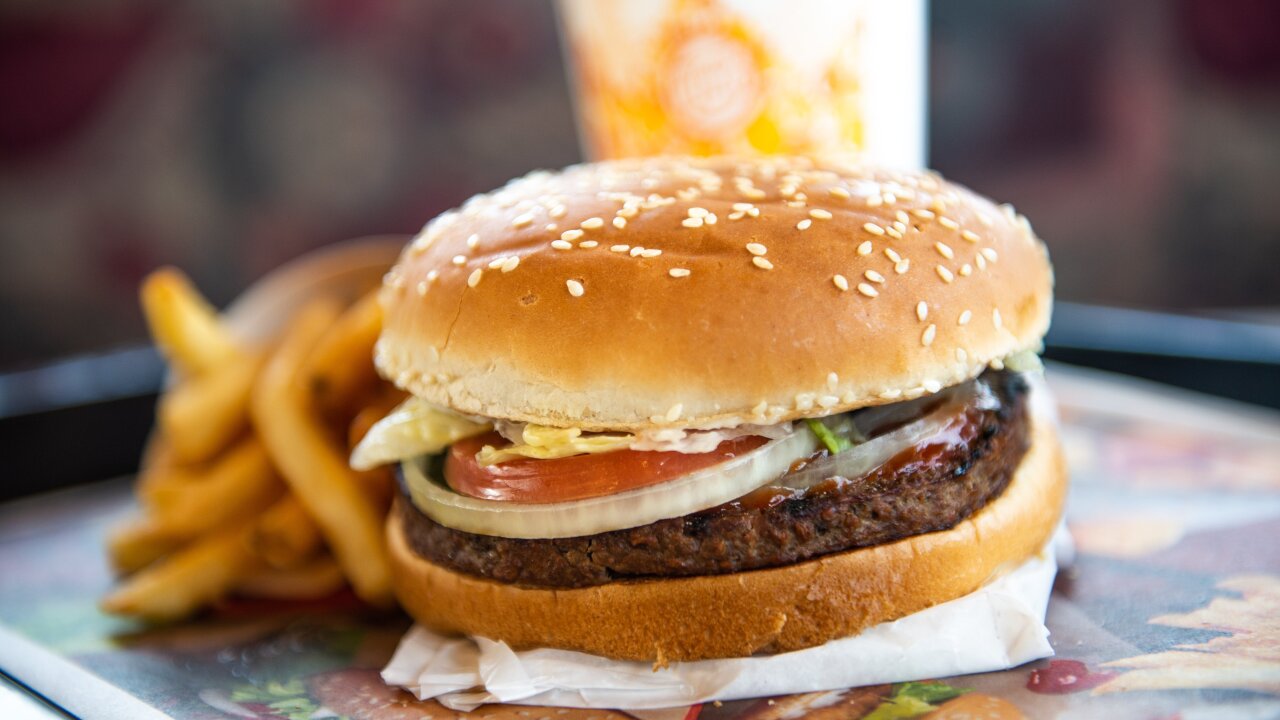 Burger King will start selling its meatless Whopper across the United States on August 8, the biggest rollout for Impossible’s plant-based product.

Interest in plant-based protein has surged as many people try to reduce their meat intake for health or environmental reasons. US retail sales of plant-based foods have grown 11% in the past year, according to a July report from trade group Plant Based Foods Association and the Good Food Institute, a nonprofit that supports plant-based businesses.

“It’s driven new guests into the restaurant,” he said, noting that most of those customers either haven’t been to a Burger King in a long time or haven’t visited one at all. “We’re really excited to be able to attract that customer.”

For Burger King, the product is mainly a way to reach flexitarian carnivores rather than strict vegans or vegetarians. The Impossible Whopper is supposed to taste just like Burger King’s regular Whopper.

A “taste test” promotion encourages customers to try both the original and Impossible Whopper, so they can compare the two products themselves. The deal will be available from August 8 through September 1 through DoorDash and the Burger King app.

Burger King hasn’t yet decided whether to make the Impossible Whopper a permanent part of its menu. Instead, the chain is billing it as a limited-time offer, telling customers that the meatless Whopper will be available as long as supplies last. The sandwich is priced at $5.59, about a dollar more than the regular Whopper.

The chain will evaluate the Impossible Whopper’s performance for roughly a few months before making a decision, Finazzo said, as it does before adding any new item. But he noted that the brand has been “really encouraged” by the results so far. “We very much believe in the category,” he said.

Barclays predicts the alternative meat sector could reach about $140 billion over the next decade, capturing about 10% of the global meat industry.

Impossible President Dennis Woodside said he’s “confident” in the Whopper, noting that Burger King has made a “meaningful commitment” to the Impossible Whopper with its marketing efforts and by training its employees to talk about the new product.

The plant-based protein company currently serves its product in about 10,000 restaurants. Burger King has more than 7,000 US restaurants.

In the past, Impossible has struggled to meet demand. A recent deal with a major meat processor will help Impossible increase its capacity.

A number of other restaurant chains, including White Castle, Qdoba and Little Caesars, serve Impossible’s product. Other chains, such as Dunkin’ and Tim Hortons, sell meat substitutes made by Impossible’s main competitor, Beyond Meat.

Beyond’s sales have also been soaring. Revenues reached $67.3 million in the second quarter, up from $17.4 million during the same period last year, a 287% spike.