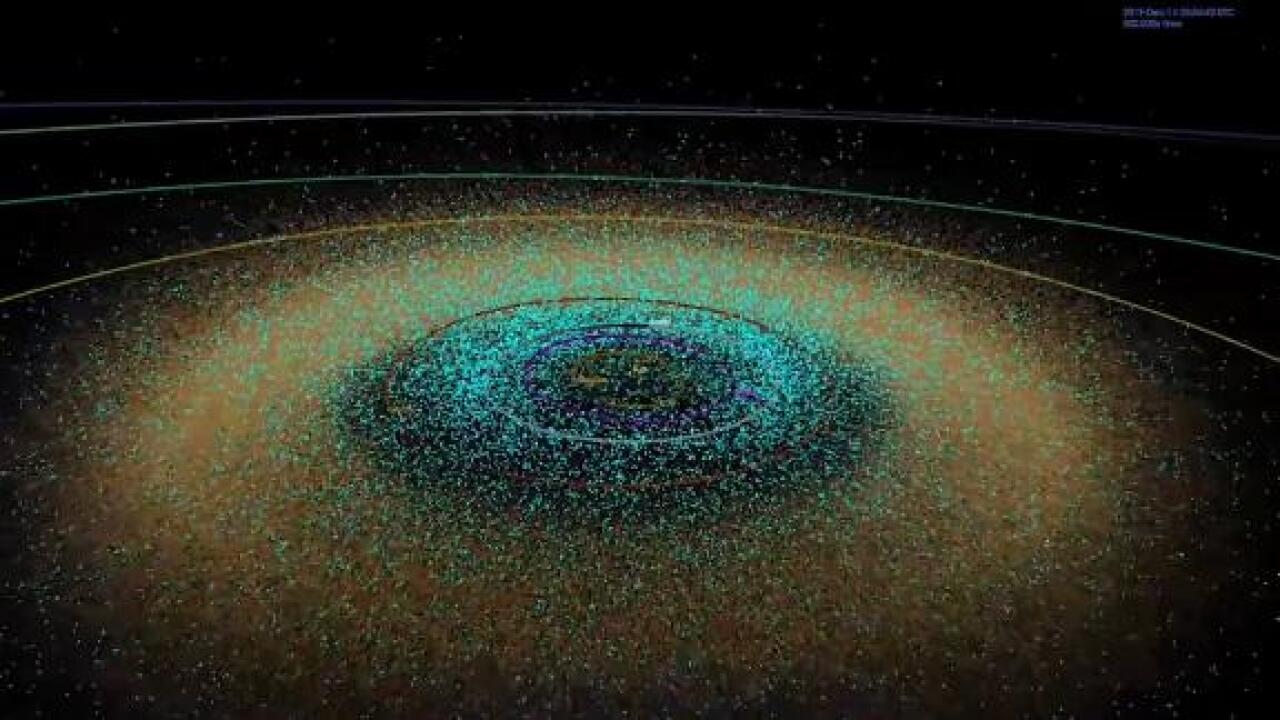 Yes, there’s an asteroid bigger than the Empire State building passing by Earth. No, it’s not anything to worry about — it’s actually pretty normal.

Asteroid 2006 QQ23 is scheduled to zoom by Earth August 10 and, at an estimated diameter of up to 1,870 feet, it’s easy to see why people are worried.

But Lindley Johnson and Kelly Fast of NASA’s Planetary Defense Coordination Office say there’s nothing to fear. Both Johnson and Fast help track what they label as “near Earth objects,” such as asteroids and comets that orbit our sun along with the other planets.

Tracking these objects is mainly a defense mechanism, to ensure none are anywhere close to hitting Earth.

And, as far as Asteroid 2006 QQ23 goes, Johnson said it’s a moderate-sized asteroid, and it’s nearly 5 million miles away. It’s “more or less benign,” he said.

Asteroids around this size pass by Earth about a half dozen times a year, Johnson said. Asteroid 2006 QQ23 is less than a mile long, but the biggest known asteroid that orbits our sun is about 21 miles long, though asteroids of that size are rare.

Related: ‘City killer’ asteroid just missed Earth after it ‘snuck up’ on us, experts say

NASA’s Near Earth Object Observations Program, of which both Johnson and Fast are a part, has cataloged nearly 900 asteroids around Earth that have a diameter of more than 1 kilometer, or about 3,281 feet.

As asteroids decrease in size, they become more frequent, but our atmosphere typically burns the smaller ones out. That doesn’t mean they can’t do some damage, though. In 2013, a meteor 55-feet in diameter broke through the Earth’s atmosphere over Russia. Though there wasn’t an impact, the blast still injured more than 1,000 people.

If something the size of Asteroid 2006 QQ23 hit Earth, it could devastate a statewide area.

But impact is rare, occurring maybe once every two or three centuries, according to Johnson. And NASA does have the technology to find these asteroids and track when they will pass closely by Earth. They’ve tracked Asteroid 2006 QQ23’s orbit data beginning in 1901 all the way to 2200, for example.

If, however, an asteroid was coming toward Earth that posed a threat and the agency had enough warning and capability, NASA would launch a space campaign to deflect the asteroid onto a different path.

“It’s the ones we don’t know about that we’re concerned about,” she said.