Woman turns 107 and shares her secret to longevity: ‘I never got married’ 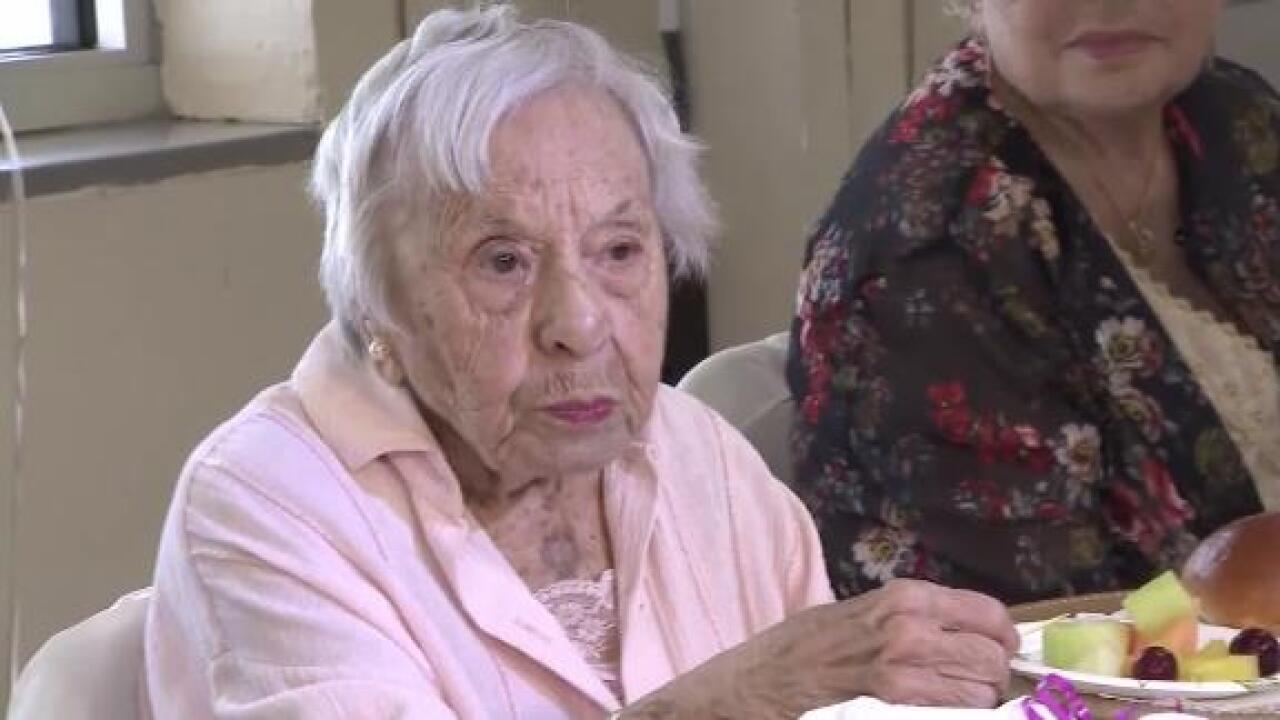 A woman who celebrated her 107th birthday Wednesday shared her secret to living a long life: Stay single.

Louise Signore, who lives in the Bronx, maintains a healthy diet and exercises regularly. But, she believes the real reason why she’s enjoyed more than a century is because she never tied the knot.

“If they have exercise, I do the exercise. If they have dancing, I dance. I still a do a little dancing. After my lunch, I will play bingo, so I had a full day,” Signore told CNN affiliate WCBS.

The woman’s sister is 102-years-old, WCBS reported, so longevity might run in the family.

Signore celebrated her milestone with a birthday party at the Bartow Community Center in Coop City, according to WCBS. More than 100 people attended.

Alelia Murphy, 114, currently holds the record for being the oldest living woman in the United States. Murphy lives in Harlem in New York, which is also where Signore was born.