When one farmer thought cancer would cost him crops, neighbors stepped in to help with the harvest 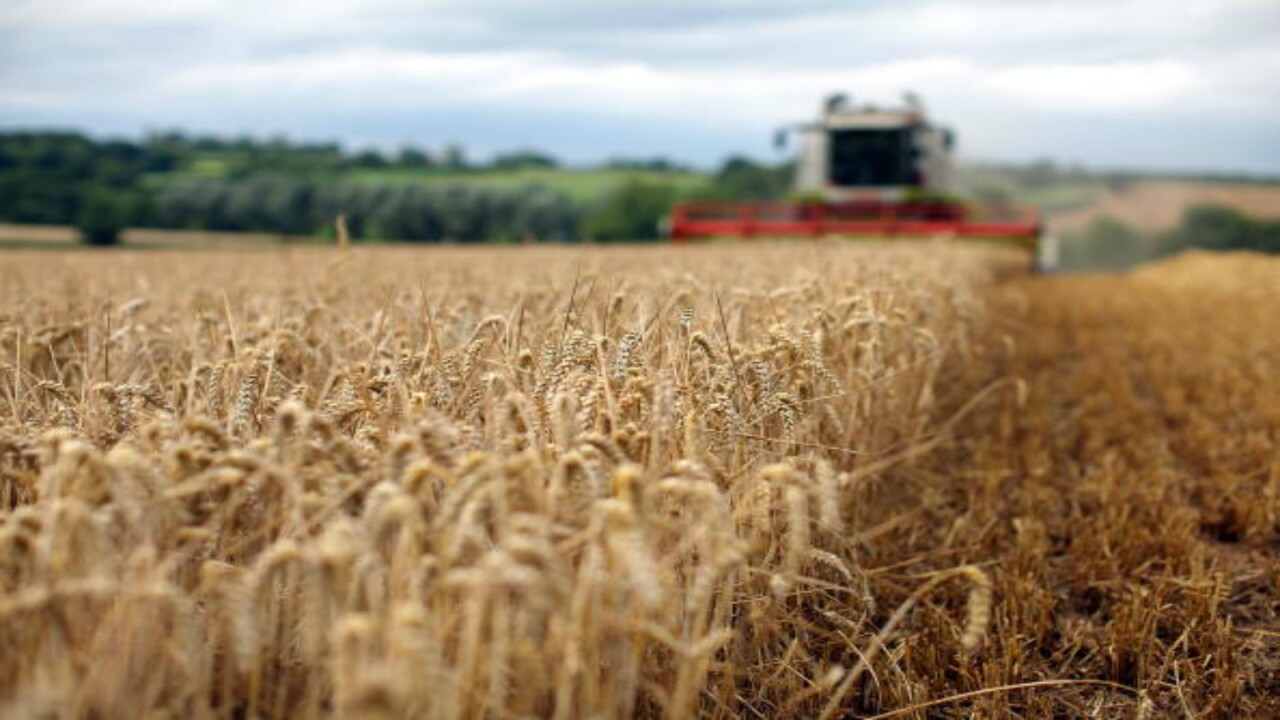 RITZVILLE, Wash. – When stage 4 cancer stood in the way of farmer Larry Yockey reaping his wheat harvest for the first time in 50 years, dozens of his fellow farmers stepped up to save his crop.

Yockey is a 64-year-old fourth-generation farmer, working the same land in Ritzville, Washington, as his father and grandfather. He said his wheat crop accounts for nearly 100% of his income, and harvesting is usually a job that he does by himself.

In February, doctors diagnosed Yockey with melanoma, which has spread to his bones. That contributed to a broken hip and broken ribs, reducing the amount of time he can spend working in his fields and how much he can lift. For the first time in decades, Yockey feared that he would not be able to handle the harvest.

After he shared his concern with neighbors, they told him not to worry about it, and he assumed they were organizing some help. But last weekend, dozens of vehicles pulled up to his farm, along with farmers ready run the machines and work the fields.

Working together, they completed three weeks’ worth of harvesting in about eight hours.

Without the help, Yockey said, “it would have been a mess,” leaving his crop vulnerable to wind and rain damage.

Miles Pfaff, one of the farmers who pitched in, said “harvest bees” like this are rare; it is not the sort of help a farmer would ask for or hope to need.

Pfaff also said the help went beyond fellow farmers. The local fire department and mechanics volunteered their time, while people who weren’t working the fields brought food and drinks.

The scale of the operation reminded Yockey of the way he sees other communities come together after natural disasters. The people who helped with his harvest said they do not want to be thanked, but “‘thank you’ really doesn’t even do justice here,” he said.